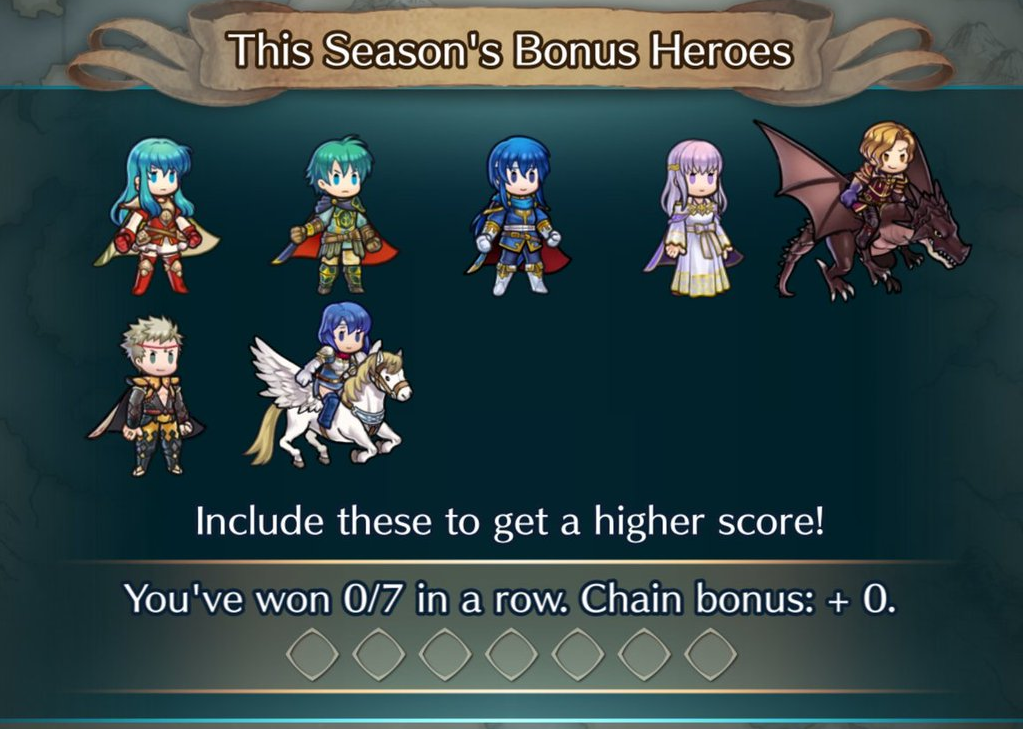 Gordin is from the world of Fire Emblem: Mystery of the Emblem. He is one of the featured hero in the Focus: Battling Michalis Banner active from March 24 to March 28. He was initially a weakling in the Altean military but Jeorge put him under his wing to hone his skills. He assisted Marth in the second war.

A Colorless Orb unit with 3★ – 4★ rarity. His movement speed is Infantry.

Brave Bow is found in various Fire Emblem Series. As an Archer, Gordin is effective against flying units. This weapon can attack twice if he initiates the attack. Sadly, it can give him SPD-5.

This lets Gordin push an adjacent ally 1 tile away.

Stats wise, he can be at par with Takumi. Takumi is more on SPD and Gordin is more on DEF. If you have another Takumi, you can put his Close Counter on Gordin and watch how he works. His skill set is also beautiful that just in case you have a spare Gordin, feel free to use his skills in Inherit Skill. Brave Bow+ is a good weapon to have as it can enable him to attack twice. Shove Assist Skill can let him save another ally or position the ally near an enemy to attack.