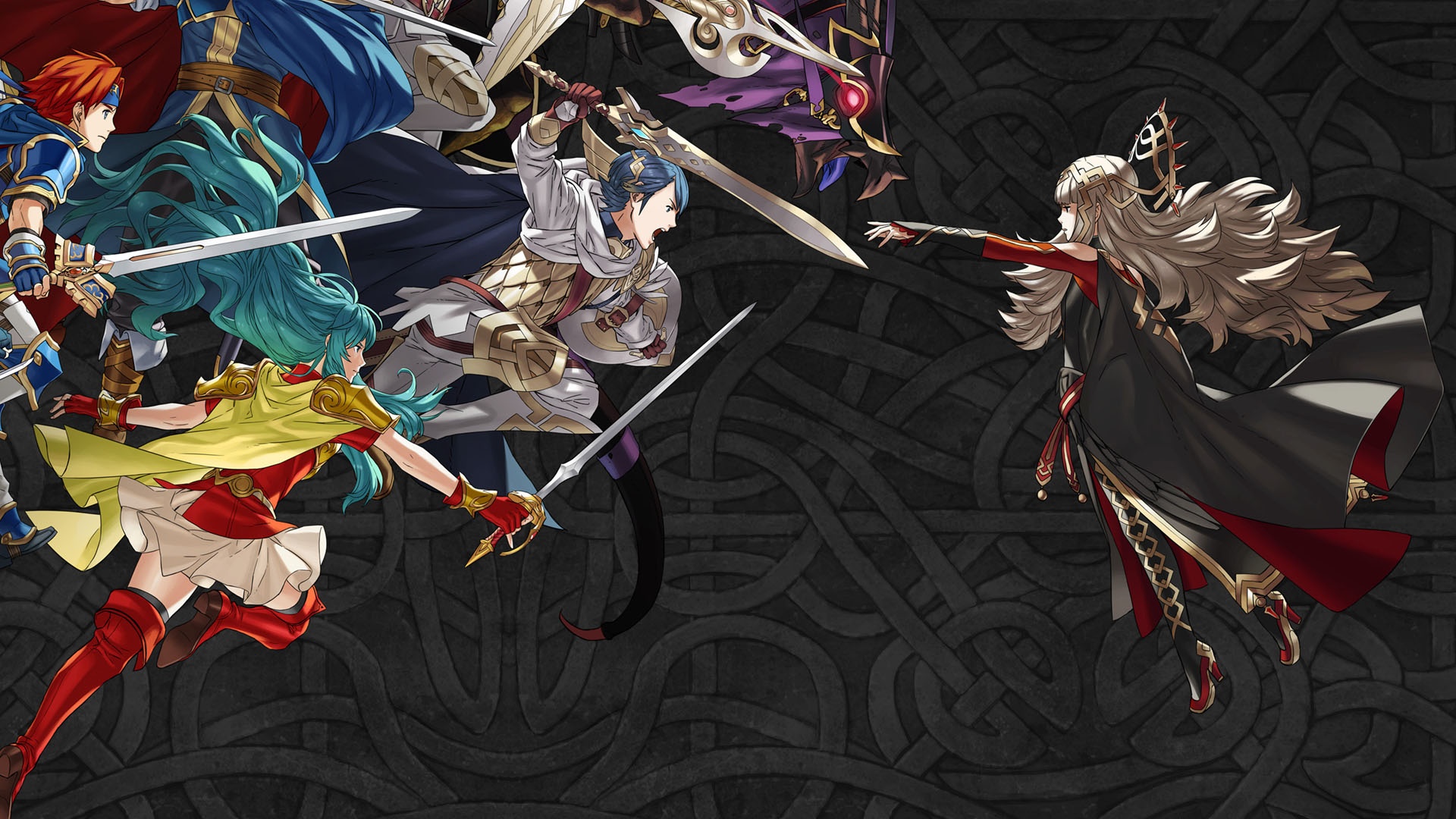 Maria is the youngest royal family member of Macedon. She became a hostage of Dolhr, an empire founded by the Manakete race under the guise of helping her kingdom. However, it was actually Dolhr who murdered her father King Osmond. Later on, she was rescued by Marth in Castle Deil where she was kept and chose to fight together with him throughout the war.

Miracle: If HP is more than 1, survive a lethal attack with 1 HP remaining. It costs 200 SP to activate and cooldown time of 5 turns.
Imbue: When healing an ally with the staff, it increases recovered HP by 10. Cooldown time of 1 turn.

Maria’s skill set makes her best suited for a support role than attack or defense. Her raw stats give her a high HP, high ATK, and decent magical resistance. Maria’s passive skill – Fortify Res – is a skill that gives allied units additional resistance stats. Since most heroes are usually high on either attack, defense or speed, an added stat resistance is advantageous. Paired with her passive skill Physic, it heals all allied units within 2 spaces of target which can annoy enemy units due to constant heals.

Maria is useful mostly in the beginning of the game but if the battle takes too long, her survival rate decreases. Maria’s defense stat is very low which makes her vulnerable against high physical damage though her magic resistance is high.

Maria is first and foremost, a support hero so it’s preferable she is assisted by other heroes. Her skill set makes her the best support hero due to her high HP and high ATK. However, her DEF is very low. As long as she is paired with a tank, high damage hero or long-ranged hero, Maria should last longer in battle. Her special skill lets her survive an attack and heal herself.

Maria’s stats are decent and her skill set is very useful to allied units. As long as she has support from other heroes, she should last in longer battles. This makes her a very decent support hero unit overall.