How To Complete Donate A Donut Quest In Field Trip Z

To complete the Donate A Donut Quest In Field Trip Z, you’d need to follow the following steps:

First, you’ll need to get a Donut. To do so, you have to go to the School. 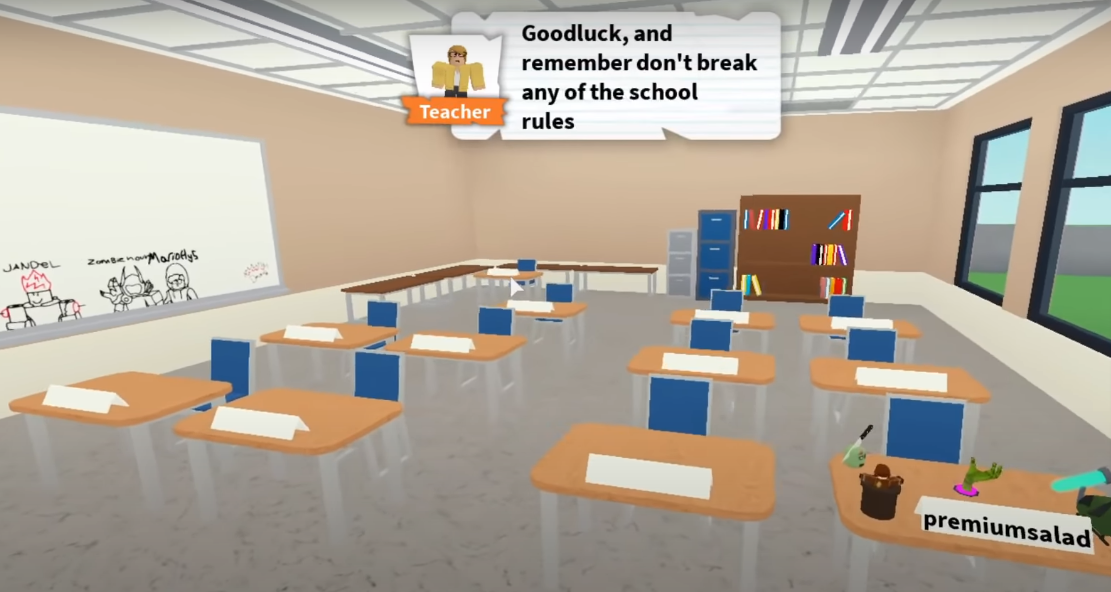 Now you need to start opening the Red Lockers as they sometimes contain the Donut. 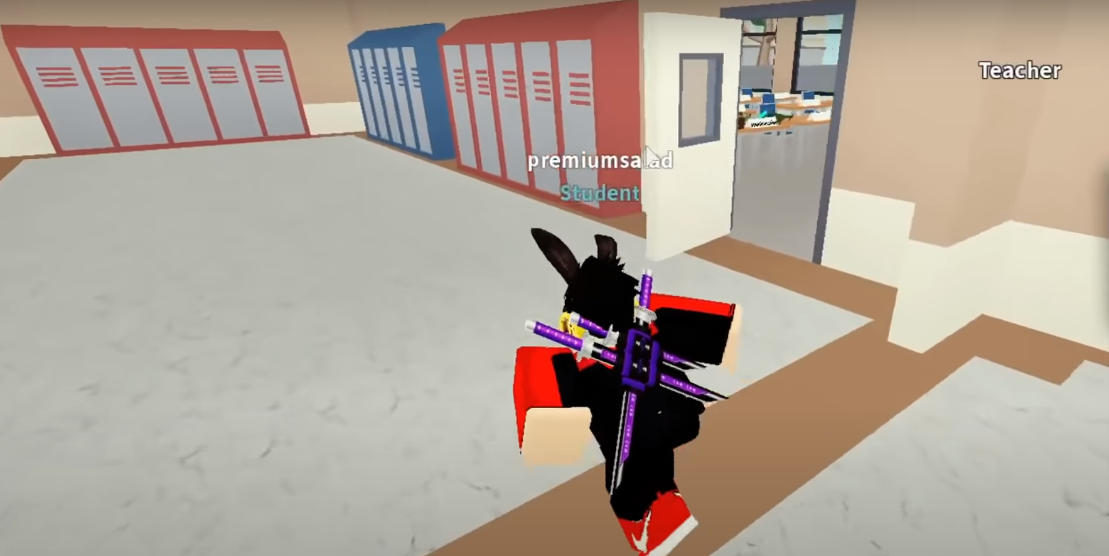 It is recommended to open all of the Red Lockers and get as many Donuts as you can in case you eat one accidentally.After getting the donut(s), Play the Game normally. 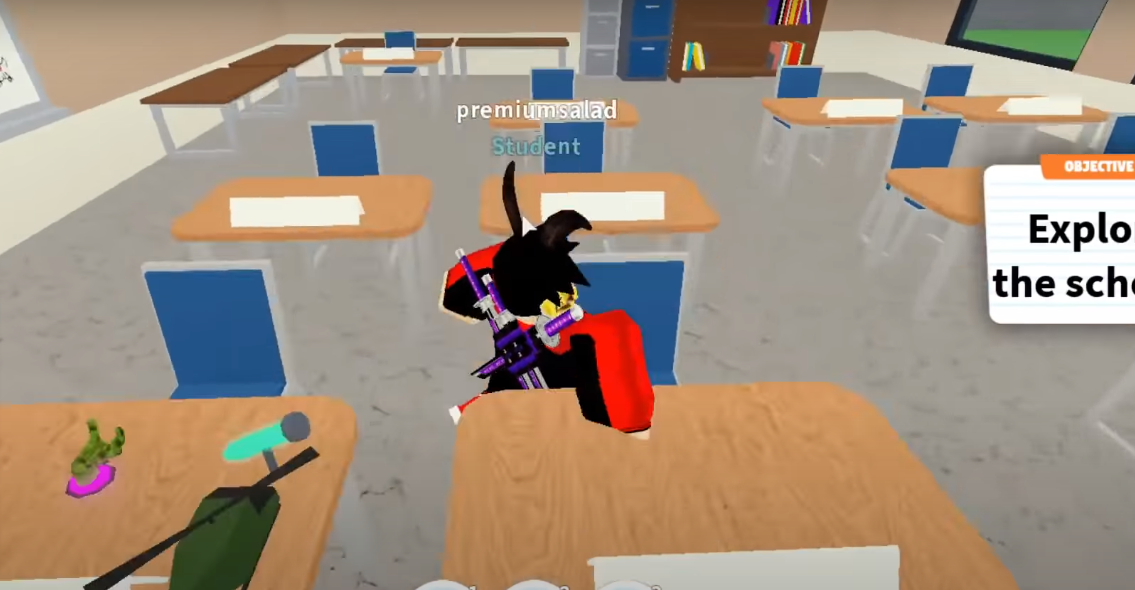 Now you’ll meet Donut Dave during the Scene where the Supply Room Door is being knocked upon.

After meeting the Donut Dave, go into First Person view, equip the Donut and give it to him by clicking on him to get the Badge. 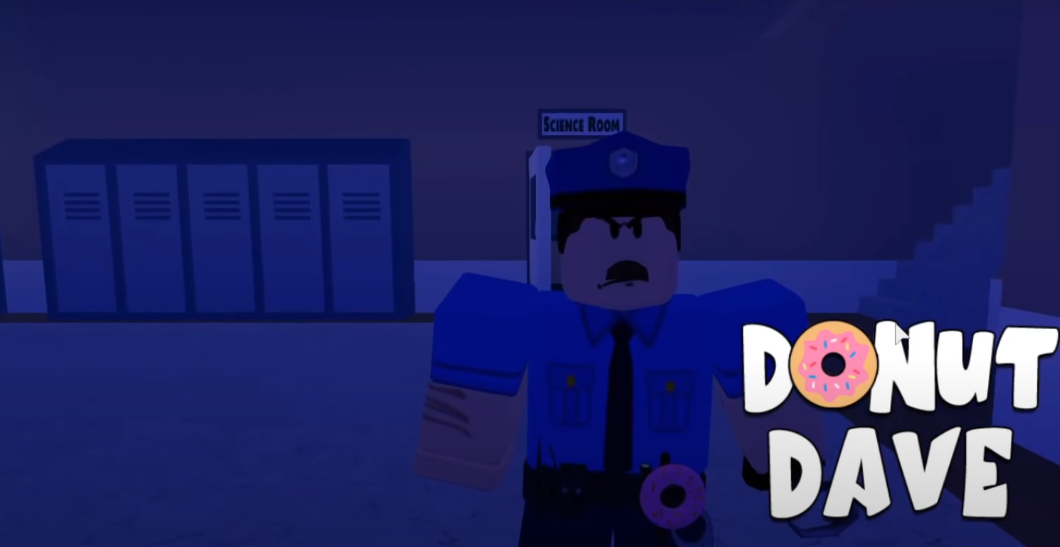 You also get the Golden Donut in exchange. It heals a bit better than the normal donut.

That’s how you Complete the New Side Quest and get the “Donate a Donut” Badge!