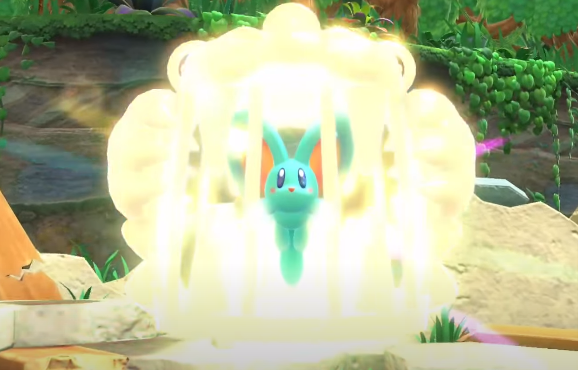 In this guide, you will get to know how to unlock Co-Op in Kirby and the Forgotten Land.

Kirby and the Forgotten Land offers up to 2 players to play together in co-op on a single nintendo switch system locally, however online multiplayer is not supported.

To unlock 2 player co-op, you have to play the game from the start upto the point where you’ll be taught various abilities such as inhale, spit, hover etc.

During this process, you will face different enemies and beautiful cutscenes. You will to face the first boss, defeat it and rescue Elfilin.

Then reach the warpstar and Bandana Waddle Dee will appear with a notification that you officially unlocked co-op with two players.

In order to activate the co-op player, you have to press the ‘+’ button on your controller to open a menu then select “Play co-op”.

Follow the menu to synchronize the second controller in order to join a second player. 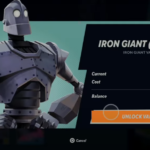 How to Change Variants, Skins & Outfits in MultiVersus for Characters
Next Article 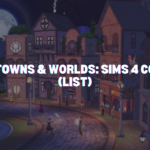