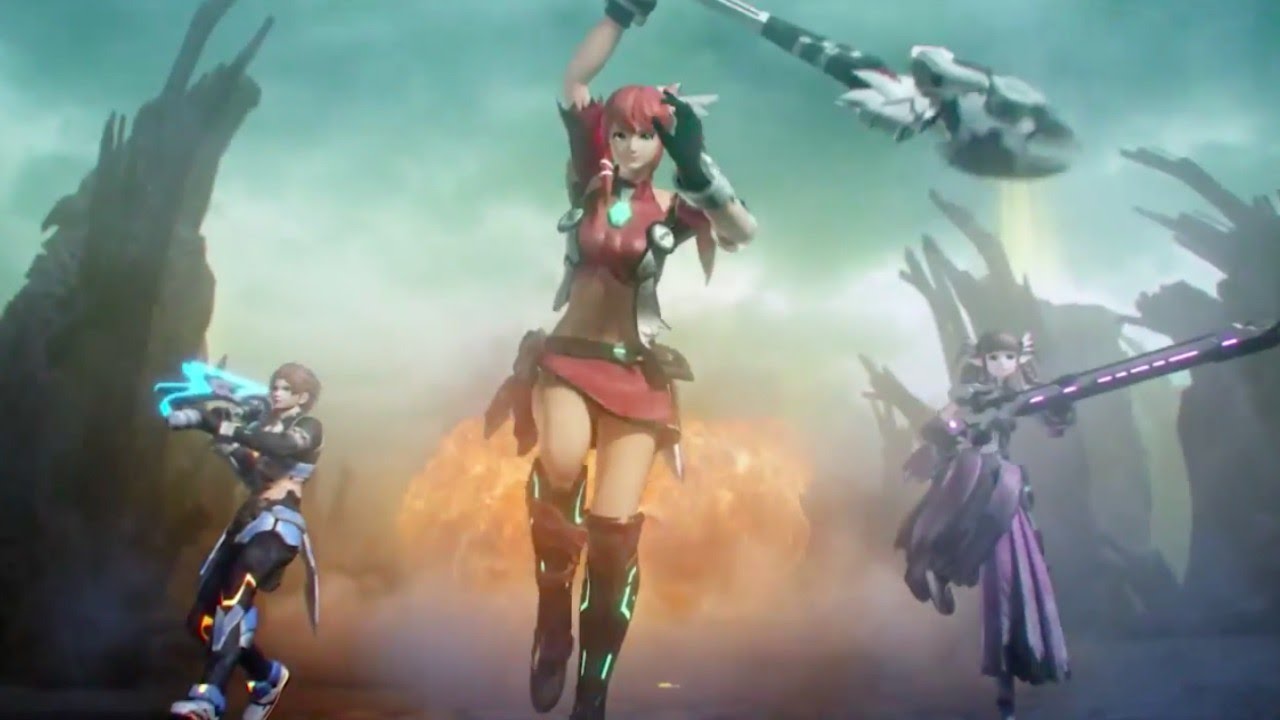 Being one of the biggest RPGs released in Japan in 2014 and still with no signs of a localization. For those who have no problems with the language, a huge world awaits! 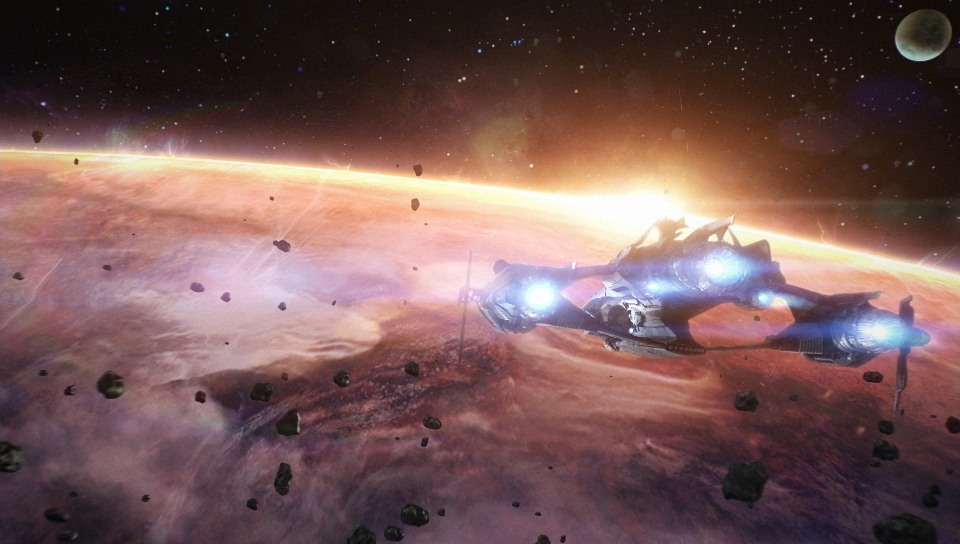 The setting of Phantasy Star Nova is in a distant future in a unexplored planet, when mysterious beings attack the crew of your character’s ship. Now you need to explore the planet with your friends to look for resources and to try to make contact with any intelligent life. This setting is very similar to the famous and beloved Xenoblade X and some games from the Star Ocean series, but it was doomed to obscurity because sadly it never got a chance in the west… 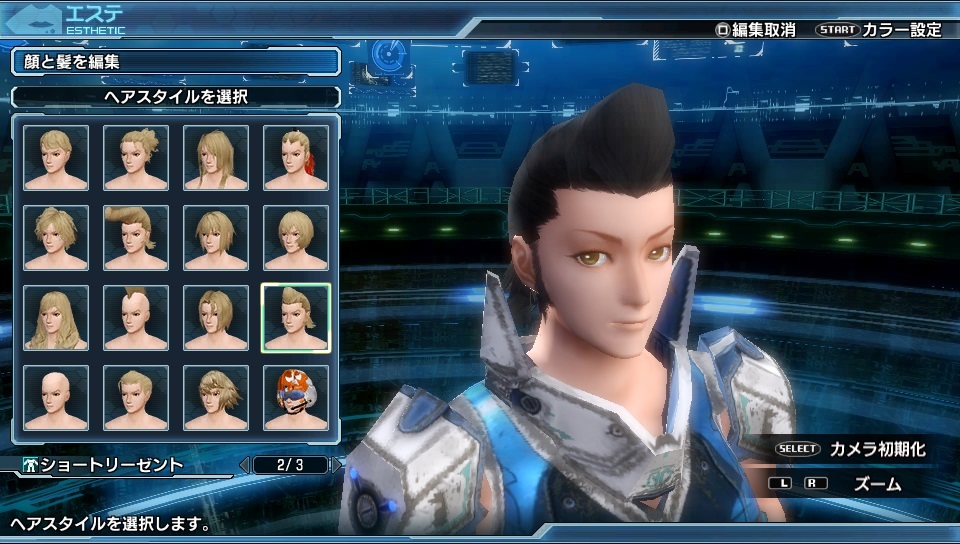 You start by creating your own character. Much like the online version of the series, the customization options are impressive and you can create some really cool and unique characters, you get many different races and a male and female version for each race! 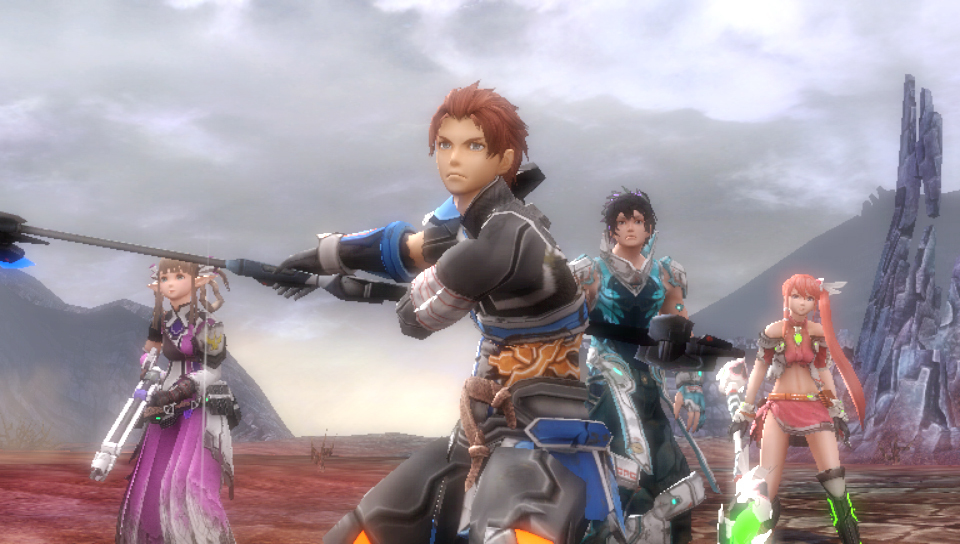 There are many cool cut-scenes during the story with plenty of action. The animations look great, and your customized character will be a part of it! 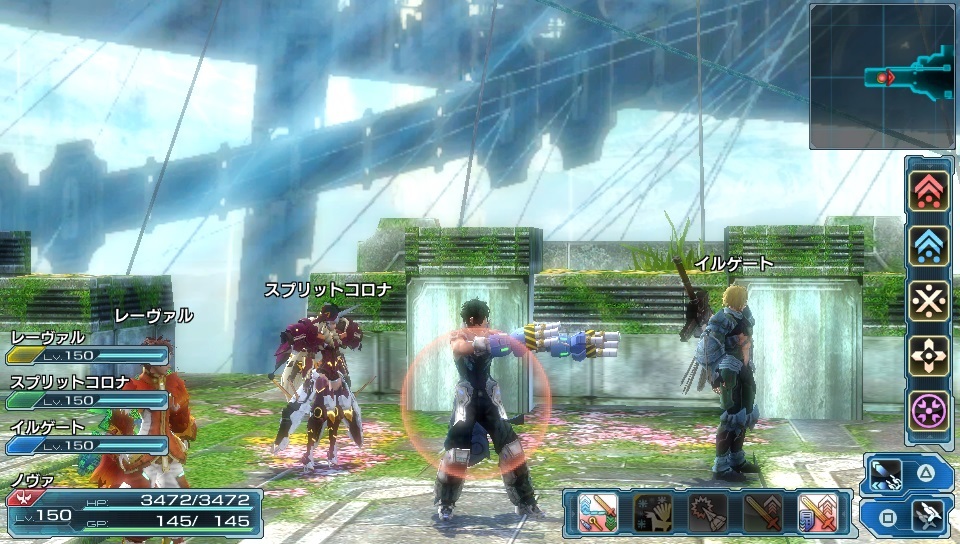 You get a very colorful and cool group of allies to help in your quest, but you can awake other members of the crew to join you later in the game, so you get a lot of variety! 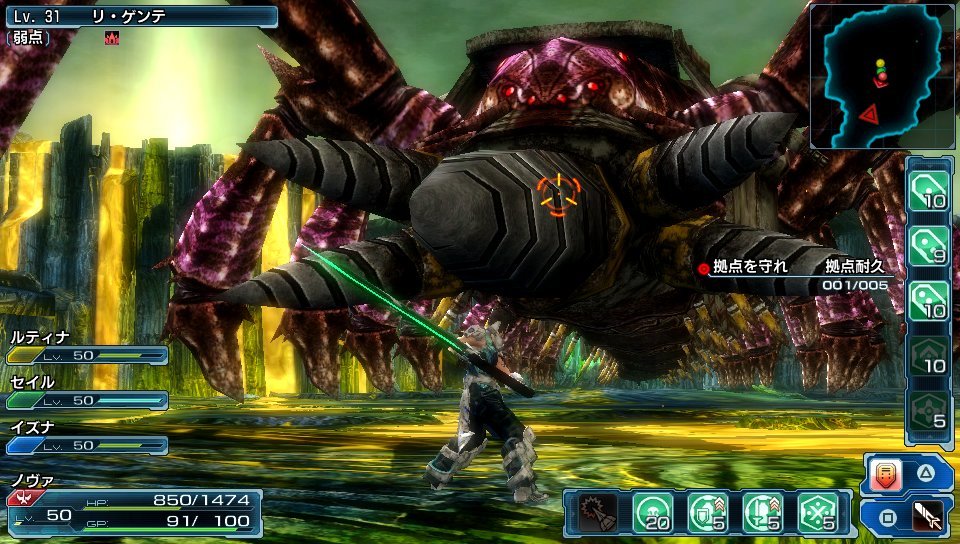 The combat uses an action-RPG battle system based on Phantasy Star Online 2. It works pretty well. The controls are quick to respond and precise. You can also choose between many classes to build a balanced party. 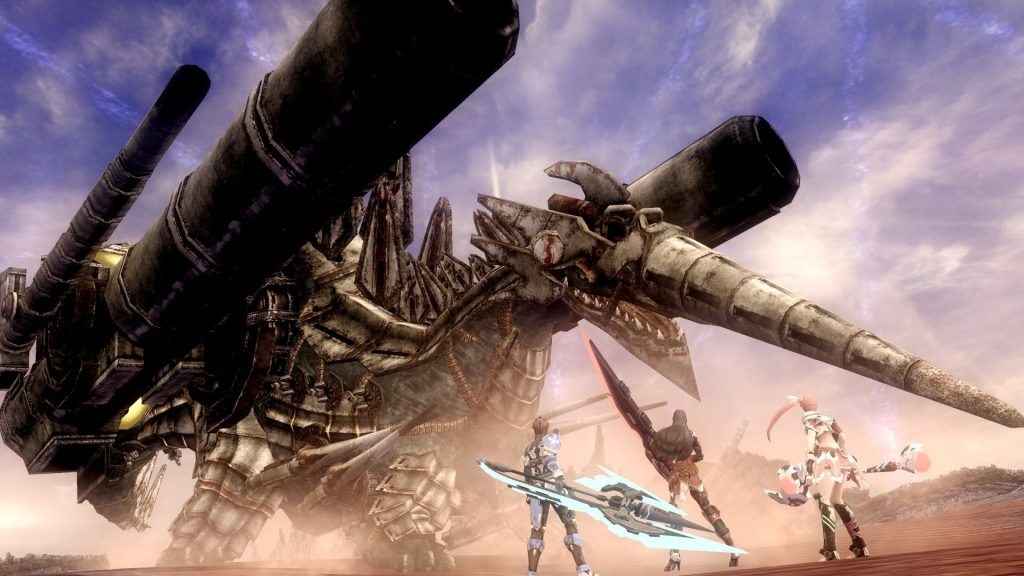 You biggest challenge will be a special type of enemies dubbed “Gigantes”. Like the name suggests, they are giant monsters, and there are battle mechanics specific used to defeat them.

You can also customize your base and create new facilities and buildings which let’s you take part in many different activities and mini-games, like cooking. You can give a complete new look to it and make your look really unique!

The world in the game is huge and you will find lots of places to explore, but the game is being constantly updated with even more quests, skills, items, customization options and more!

Unfortunately, Phantasy Star Online 2 has no off-line single campaign, but this game was made as a solution to this and makes a good job at it! It’s a shame it’s only available in Japanese, but for those who can understand the language, this is a great RPG that you probably will enjoy! 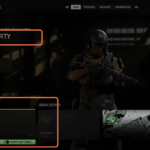 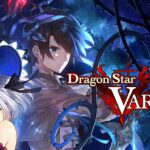