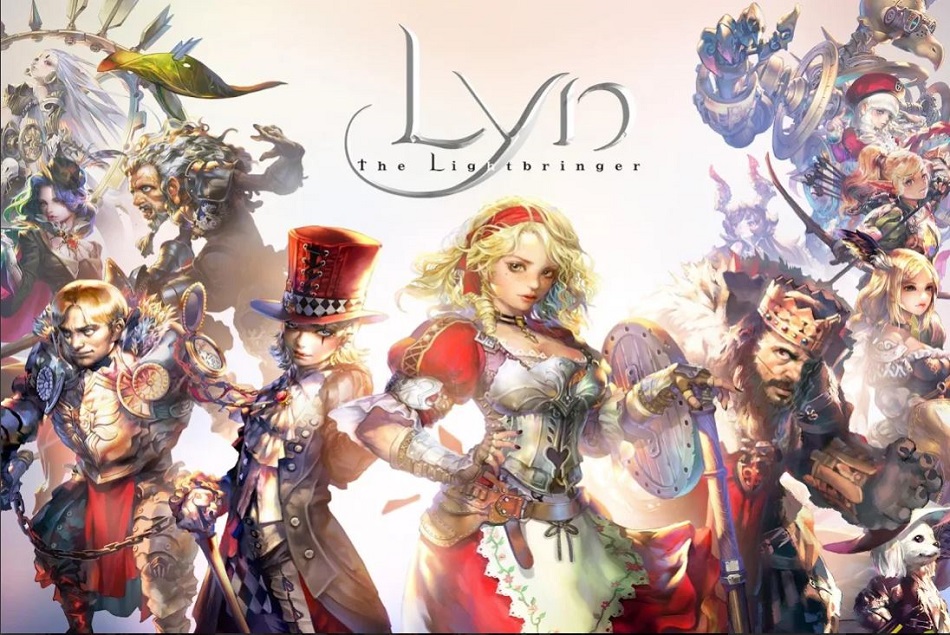 Lyn the Lightbringer is a mobile role-playing game which was released in 2019 for mobile phone game players all around the globe. You have to choose the characters and make the best team in order to fight against the monsters. Before entering into the battle you have to set the positions of your characters or you have the option to let the game set it automatically. The fight would be an auto battle in which your characters will automatically attack the opponent. They will kill all the enemies coming their way to make progress in the game.

The enemy may consist of a big number including some bosses. You have to kill all the enemies and their bosses. In the player versus player mode, you can compete online with other players all over the world to earn rewards. Lyn the Lightbringer is a very popular 3D game that is available to play on the Google play store and Apple app store for free. You must have the mobile phone with an Android version of 6.0 or above to play Lyn the Lightbringer.

The characters of the Lyn the Lightbringer game are categorized into five groups.

The leading heros in the group S are Hayes and Lyn. They are the best in the business. The most prominent characters in group A are Airen and Aki. These characters have got some good gears and can be a very good addition in your team.

The top heroes in group B are Difrancis and Ervette. They are not as good as the S and A tiers but they are not too bad either. The most highlighted characters in group C are Aleista and Crystal. They can perform well to some extent of the game. Some heroes in the group D are Charlotte and Jean. These heroes are the weakest in the party. 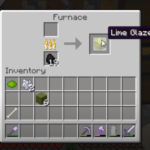 How To Make Lime Leather Boots
Next Article 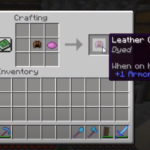 How To Make A Magenta Leather Cap