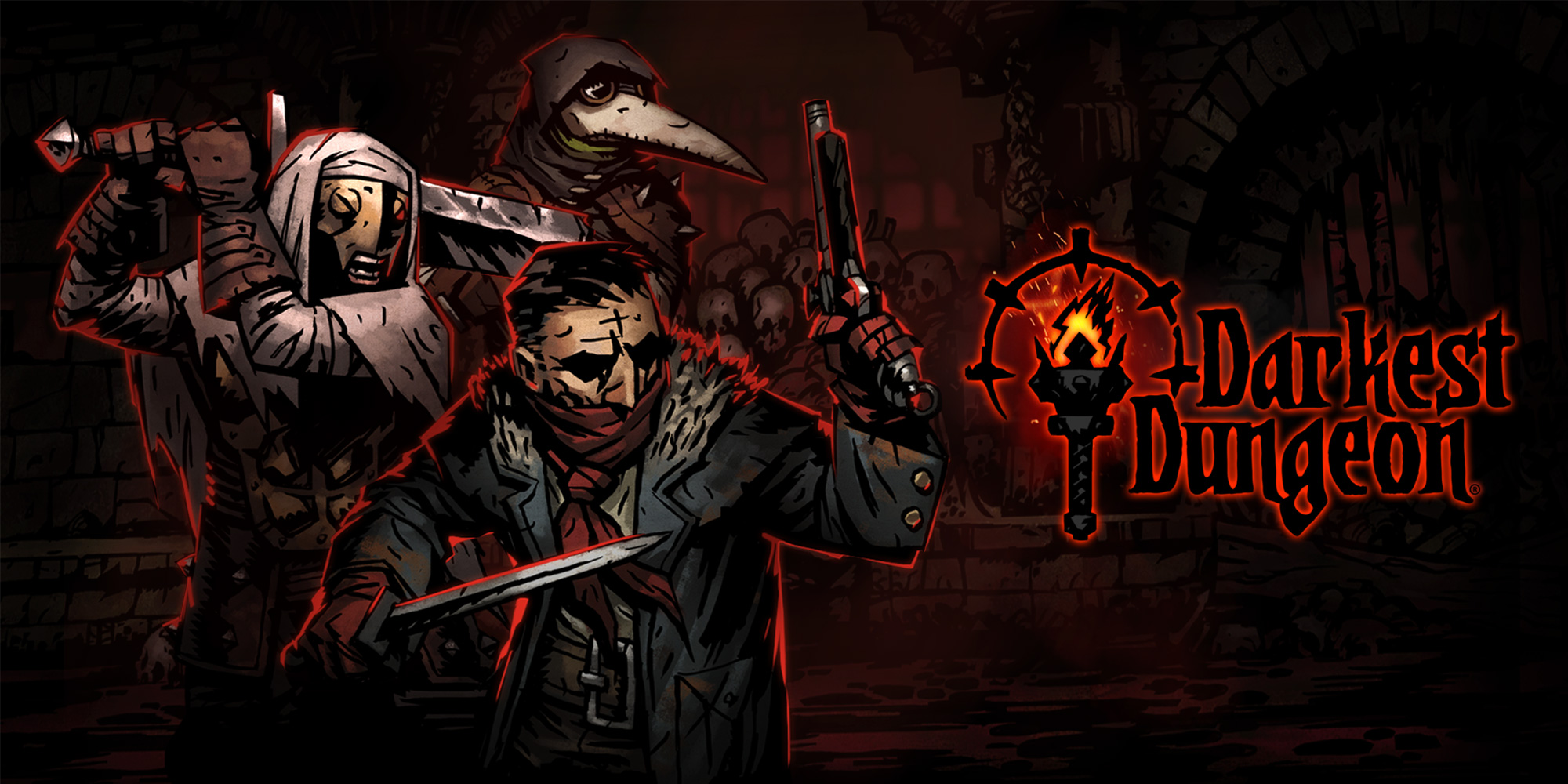 Darkest Dungeon is a role playing game being released in 2016 all over the globe. There are so many heroes available in the game and they are categorized into different classes based upon their skills and nature. You have to select four of them to make your team. After starting the game you will be located in a dark world. There is darkness everywhere and you have to explore this darkest world. During this you will meet many other heroes and you can bring them up into your team.

By adding the heroes on your way, your party will get bigger and stronger. You have to enhance the skills and abilities of these heroes. During the exploration you will find some collectible items. You can collect and sell these items in order to get new costumes for your heroes. There would be some dark cells in this world consisting of rooms and halls. You have to explore the cells and rooms and loot if you find any treasure there.

But you may have to face some enemies out there who will try to kill them. You have to battle against them and this would be a turn based battle in which you will be given equal time and opportunity to counter the enemy. The heroes have got the magic skills and special movies to fight. After killing them you can rest for a while in the room, this will improve your health points. Darkest Dungeon game can be played on the PC, PlayStation, Xbox and Nintendo switch.

The characters of the Darkest Dungeon game are categorized into five groups.

The leading heros in the group S are Hellion and Houndmaster. They are the most valuable addition in your team. They can win you the battle against enemy bosses. The most prominent characters in group A are Bounty Hunter and Grave Robber. These characters strengthen your team more. They can do a good amount of damage.

The most highlighted heroes in group B are Arbalest and Crusader. They can fit into the team as the replacement for S and A tiers. The top characters in group C are Abomination and Jester. They are neither too bad nor very good. The main hero in group F is Antiquarian. These heroes are considered to be the weakest of the party.

Hellion is the most deadly and damaging character in the game. She is considered as the most powerful attacker. Hellion comes with a low HP as compared to some other characters but her massive damage output has made her the best one for the boss fights. She is able to counter even the toughest of the enemies and bosses. She has got the iron swan ability to attack the opponents, that can also be used against the enemies at the backline and this gives you great advantage in the game. Hellion is equipped with various kinds of weapons that are used to really flow the blood out of the enemies. Hellion is simply a nightmare for her opponents.

Houndmaster is the most unique and versatile character in the Darkest Dungeon game. He possesses both the skills that are support and damage dealing. That’s the main reason why he plays an important role in almost every condition of the game. He will always come with a dog companion who helps him in every situation. Houndmaster heals himself and the entire team after taking any kind of damage from the opponents. He uses Hound’s Harry ability to hit the enemies with Dot effect. Houndmaster has got the ability to dodge and absorb the attacks coming from the enemies, that helps him to survive for a long period of time. He really shreds the enemies and brings the blood out of them.

Vestal is the best and most useful character for the long dungeons. You can add him in any team combination because he is able to play a vital role in every team he plays. During the battle, he can heal his allies and team after getting damage from the attacks of the opponents. And also applies certain buffs on them to increase their statistics. Vestal can heal a single member and also has the ability to heal the entire team. He possesses some attacking skills along with the healing abilities and provides an extensive amount of damage to his foes. 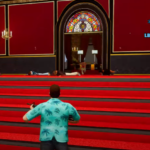 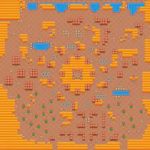