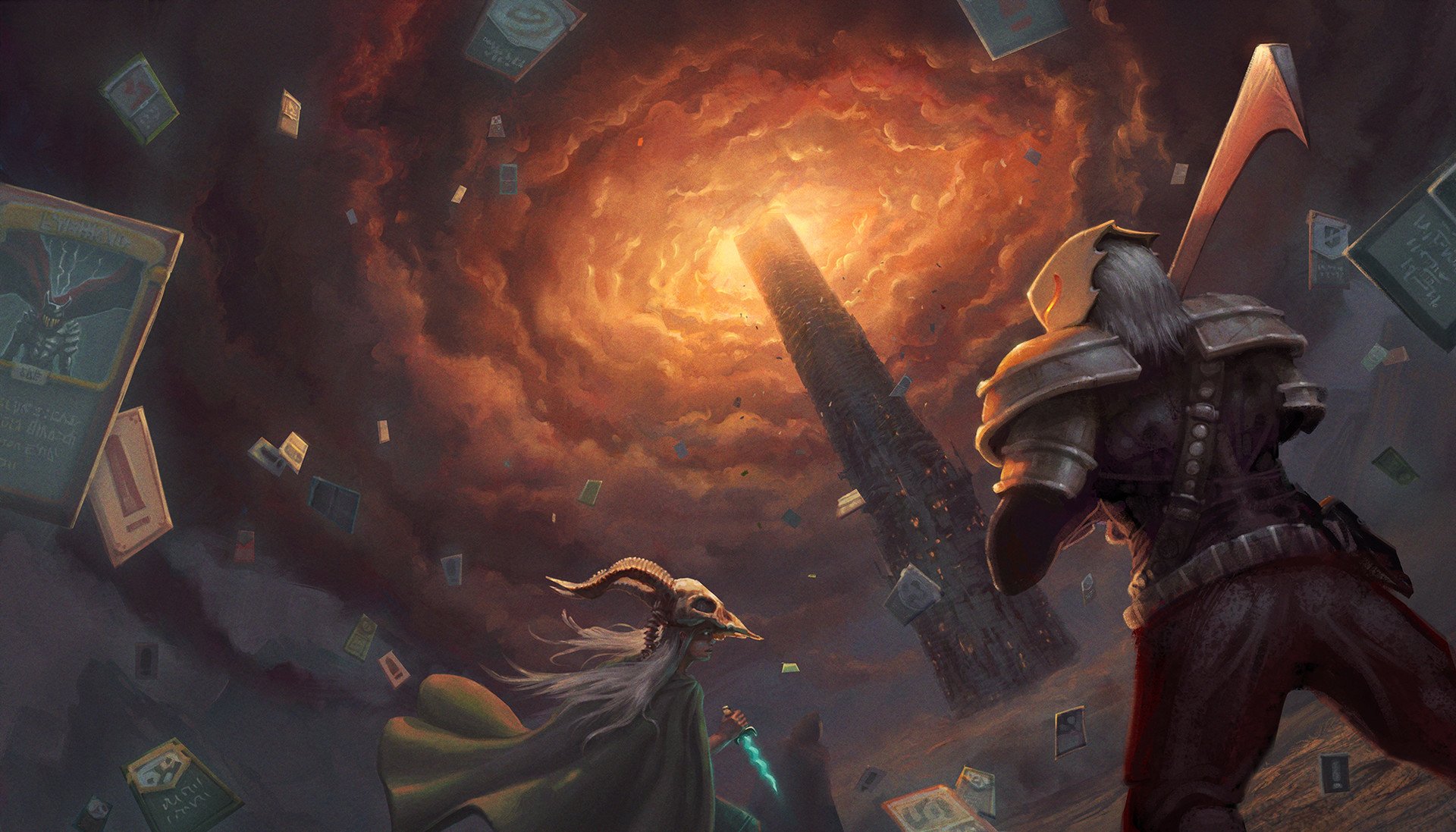 Slay the Spire is a deck building card game being released in 2019. There are four playable characters available in the game. You can select any one of them to start the game. At the start of the game, you will have a few cards on your deck. Some of them are attacking and some are defensive cards. You have to fight against the enemies with the help of these cards. Every character has different cards but their purpose is the same.

You can impose your attack on the enemy by using the attacking cards. As you make some progress in the game you will be able to get more powerful and impactful cards. This will make your deck much stronger and you have the option to purchase cards during the game as well. You must use the cards wisely. There would be many game items in the playing field, you can pick them up. They may be useful in the later parts of the game.

The game consists of many levels. You have to proceed by killing the enemies. There will be an enemy boss at the end of every level. You can win the particular level by killing the boss. Once you kill the boss and win the level you will be awarded with the gold and will be able to buy powerful cards. That is the key to your success in Slay the Spire game. You can play Slay the Spire game on Windows PC.

The cards of the Slay the Spire game consist of three main categories. There are cards in every category, the cards are Ironclad, Silent and Defect.

The first category is Ironclad. The top cards in group A are Corruption and Entrench. The most prominent cards in the group B are Armaments and Offering. The highlighted heroes in group C are Impervious and Rampage. The main cards in group D are Double Tap and Headbutt.

The second category is Silent . The top cards in group A are Adrenaline and Backflip. The most prominent cards in the group B are Burst, Deflect. The highlighted heroes in group C are Dodge, Roll andDie Die Die. The main cards in group D are Finisher and Crippling Cloud.

The third category is Defect. The top cards in group A are Glacier and Chill. The most prominent cards in the group B are Barrage, Genetic Algorithm. The highlighted heroes in group C are Storm and Machine Learning. The main cards in group D are Streamline &Amplify.

Corruption is a red power and one of the strongest cards in the Slay the Spire game. This card will power up your deck and will help you to win more number of games. But you need to use Corruption very wisely in the game because it’s not just a strong card but a risky one. One wrong move will end the game for you. If you use Corruption with Barricade and dead branches, it will give you the best possible results.

Reaper is an attacking rare card which deals great damage to the opponents. It can exhaust or heal itself when needed. The more damage you will take from the enemies, more amund of healing will be done by Reaper. In addition to this, it can also provide upto 4 damage to all the enemies in the game. The Reaper card has the ability to heal. This is a very unique card  as compared to others because of its statistics.

Exhume is a rare skill card in the Slay the Spire game. It will give you different results by pairing up with different kinds of cards. If you want to take the best out of it, then pair up Exhume with Reaper and other exhausting cards. On that particular deck, the strength of Exhume will depend on the exhausting cards. Exhume helps you to use the exhausting for more than one time and this feature turns out to be very important in the game. 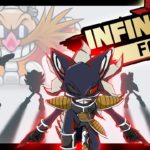 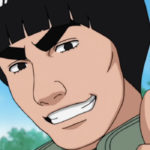