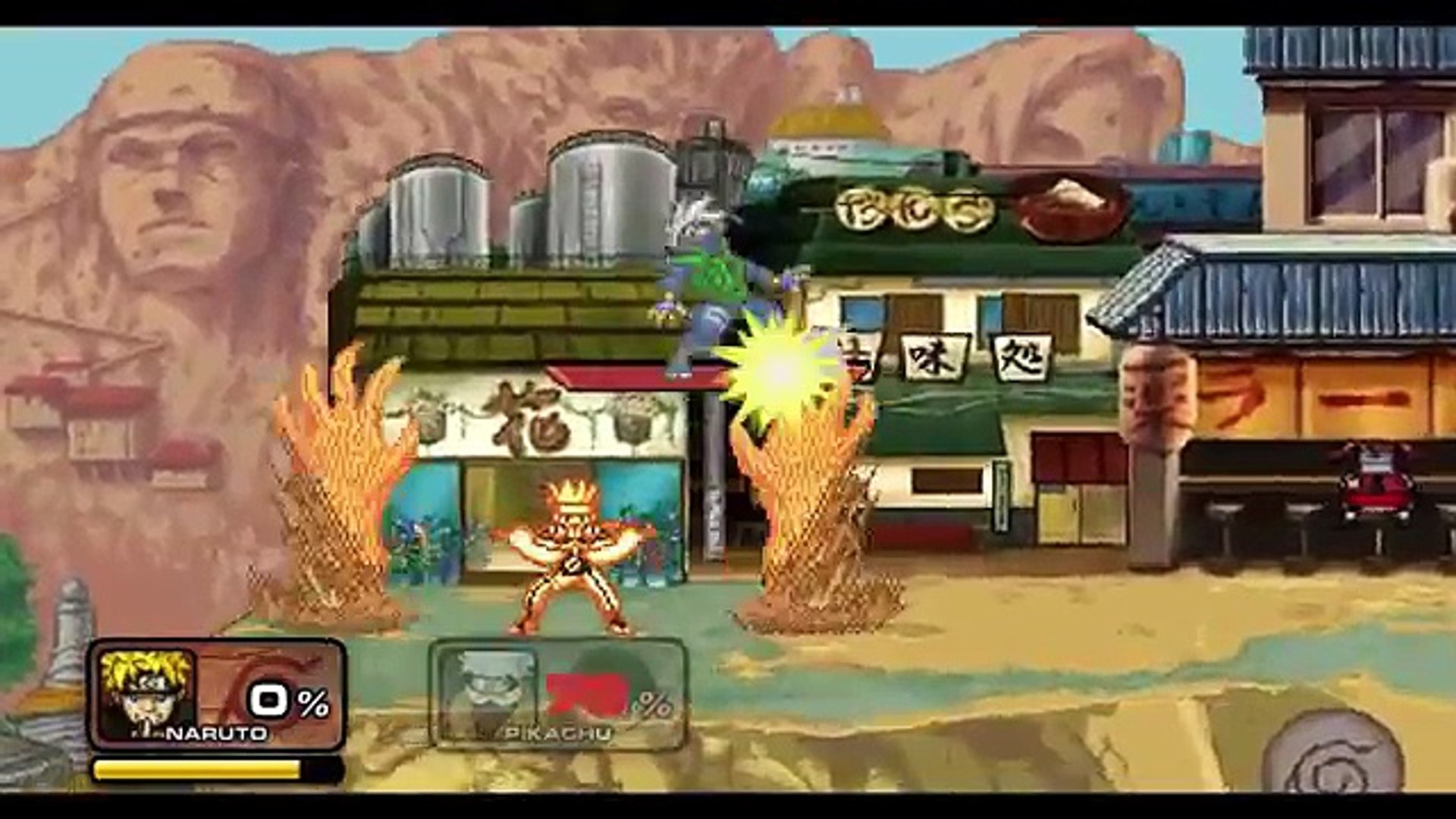 Super Smash Flash 2 is an action fighting game. It consists of leading characters from different game series. Super Smash Flash 2 game features the heroes of Pokemon, Mario,dragon, Street fighters and many more games. Total number of playable heroes is almost 50. It totally depends on you which characters you are going to choose.

You have to make a team out of these heroes to battle against the opponents. This would be a team versus team battle in which you must kill all the characters of the opponent. The team which stays alive at the end of the battle will be considered the winner. You can play practice mode at the start of the game to master the skills of heroes. In single mode of the Super Smash Flash 2 game you will have to complete the challenges being given to you.

Whereas in the classic mode, you have to battle with the opponent one by one. The enemy coming your way will be stronger than the previous one. You have to kill all of them and make progress in the game. Super Smash Flash 2 can also be played online with the players sitting in different cities of the world.

The characters of the Super Smash Flash 2 are categorized into five groups. The leading heros in the group S are Peach and Sheik. Peach has floating abilities, and can remain airborne.

The most prominent characters in group A are Falco and Pikachu. Falco is the best pilot and Pikachu has electric attacks. The main heroes in group B are Ichigo and Link. They have some great attacking skills..

The most highlighted characters in the group C are Bomberman and Donkey Kong. These characters can be a good addition to your team. The leading heroes in group D are Bandana Dee and Black Mage. 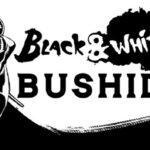 BLACK AND WHITE BUSHIDO – PS4 Save Game
Next Article 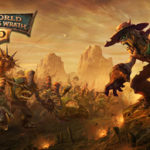