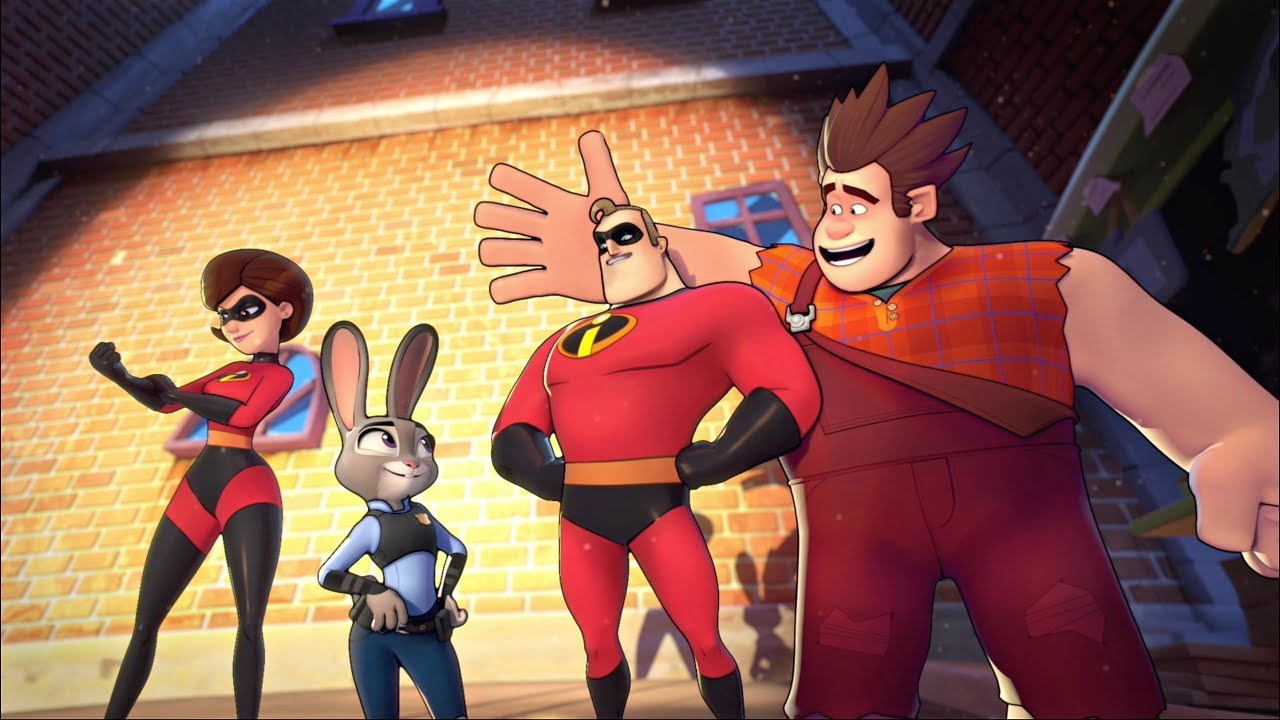 Disney Heroes is an action-packed role-playing game which was released in the year 2018 for the game players all over the world. The game features many original characters from Disney and Pixar universes. This includes The Incredibles, Th Frozen, Lion king, Zootopia characters and many more. They are more than thirty in number. All the characters have unique abilities and weapons to battle against the enemies and you can also customize them. In the Disney Heroes game, you have to battle against the enemy who wants to kill everyone with the use of deadly virus. Your friends can turn out to be your enemy if being affected by this virus.

You have to pick up the characters to make your best and the strongest squad. This squad will battle against the enemies in order to protect the other Disney and Pixar fellow characters. This battle will be held in a battle arena. The characters who survive at the end of battle will be considered as the winner. You have to use different tactics and skills to counter the enemy and to survive in the battling arena. You can play the Disney Heroes game in multiplayer mode by making a team of your friends. You can download the Disney Heroes game anytime for free from the Google play store and Apple app store for free. It is one of the best battling games featuring original characters from the Disney and Pixar world.

The characters of the Disney Heroes game are categorized into five groups.

The top heros in group B are Oogie B. (Ho) and Elsa (Fr) . Oogie B. (Ho) can really acres the enemy and Elsa (Fr) has the power to create ice and snow. The most highlighted characters in group C are Mr Inc (El) and Merida (El). They are just average characters. Some of the heroes in group D are Shank (Va) and Moana (ED-Me). These heroes are not recommended by the players. 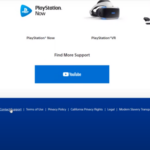 How To Deactivate PS4 Without Waiting 6 Months
Next Article 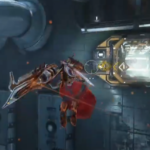 Where to Get Toxin Mods in Warframe