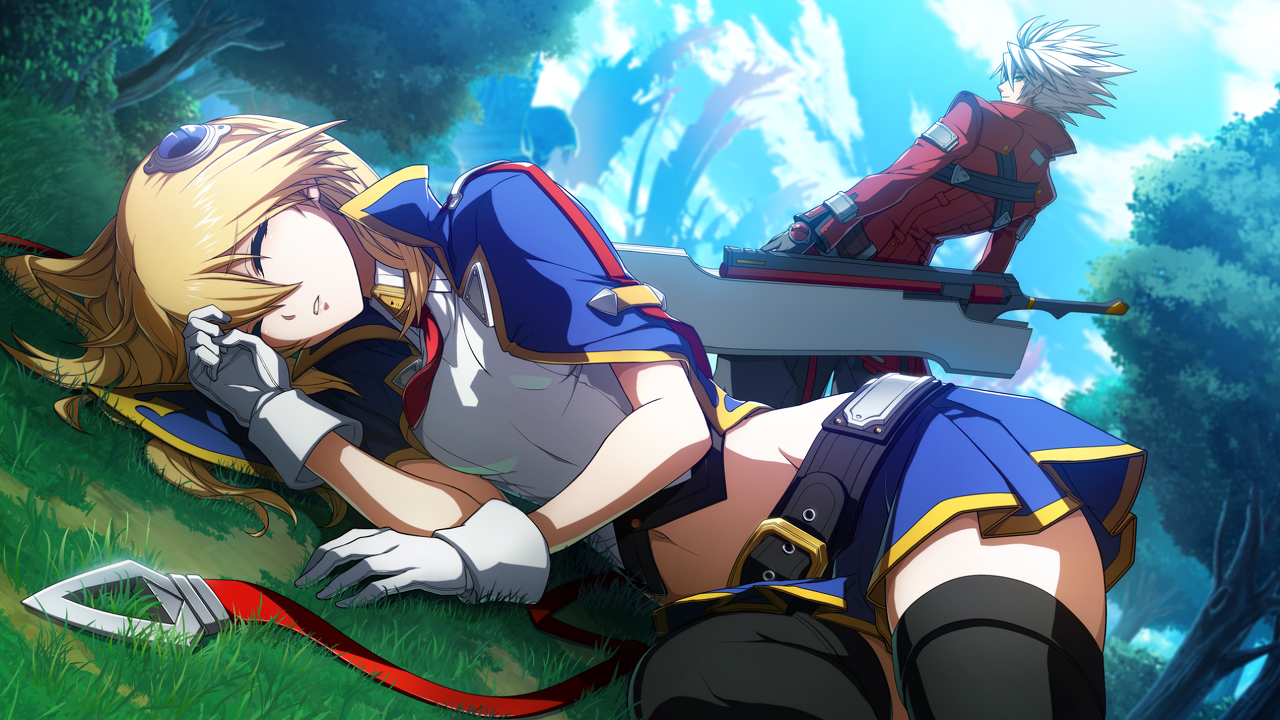 BlazBlue: Cross Tag Battle (bbtag) is a 2D action fighting game that was released in 2018. BlazBlue: Cross Tag Battle (bbtag) is a new addition in the BlazBlue game series. There are more than 40 characters from different games available for you to pick. At the start of the game, you have the option to play the training mode in order to learn the fighting skills and combat moves of the fighters. You have to pick two characters for the battle. This would be a two versus two fight. You have to counter the two fighters of the opponent team.

You can replace the fighters with one another during the fight. There will be a health bar for each character, you have to kill the enemies before they kill you. Just impose your attack on them and reduce their health bar to zero. There are two seasons in the game and the characters are divided accordingly. Some of the characters will be available to you once you reach the season 2 of the game. BlazBlue: Cross Tag Battle (bbtag) game is one of the best and top rated 2D fighting games that is available to play on the PlayStation, Windows PC and Nintendo switch.

The characters of the BlazBlue: Cross Tag Battle (bbtag) game are categorized into four groups.

The leading heros in the group S are Es and Gordeau. They are the best fighters in the game. They are capable of winning you the battle every time. The most prominent characters in group A are Blake and Carmine. These characters are almost as good as the S tier. You can pick them up.

The most highlighted characters in group B are Aegis and Akihiko. These heroes may perform well some day in the given conditions. The top heros in group C are Azrael and Chie. They are the weakest characters in the game.

The full name of Es is Embyro Storage and she is the leading character of the  BlazBlue: Cross Tag Battle game. Embyro Storage is popular because of her mobility as she moves very rapidly in the battlefield. She has some really damaging skills that affect her opponents for quite some time. Her attacking moves are slow at the start but they can deal an extensive amount of damage. Es also possesses some aerial moves to knock the enemies down, she plays an important role in all game contents.

Hyde is an all round character of the BlazBlue: Cross Tag Battle game who has got great offensive and defensive abilities. Because of his excellent all around abilities, you can add him in any team combination. Hyde hit the enemies with fire balls. He also possesses a sword to knock the enemies down. Hyde has the skill to attack both nearby and distant enemies. He has got the best anti air skill that doesn’t let his opponents to go aerial and forces them to just stay on the ground.

Jin is a male character who is popular because of his damage dealing. With his Hishou and Musou skill, he moves rapidly towards the opponents in order to hit them. The range of Jin’s attacks is a little less as compared to some other characters in the game but these attacks are very damaging and of high speed. That’s why Jin is able to play an important role in almost every game situation. In addition to this, he has also got some anti air combos that provide extensive damage to the enemies. 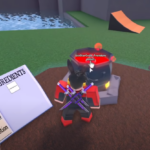 How to Get You Ingredient in Wacky Wizards
Next Article 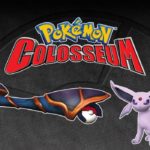