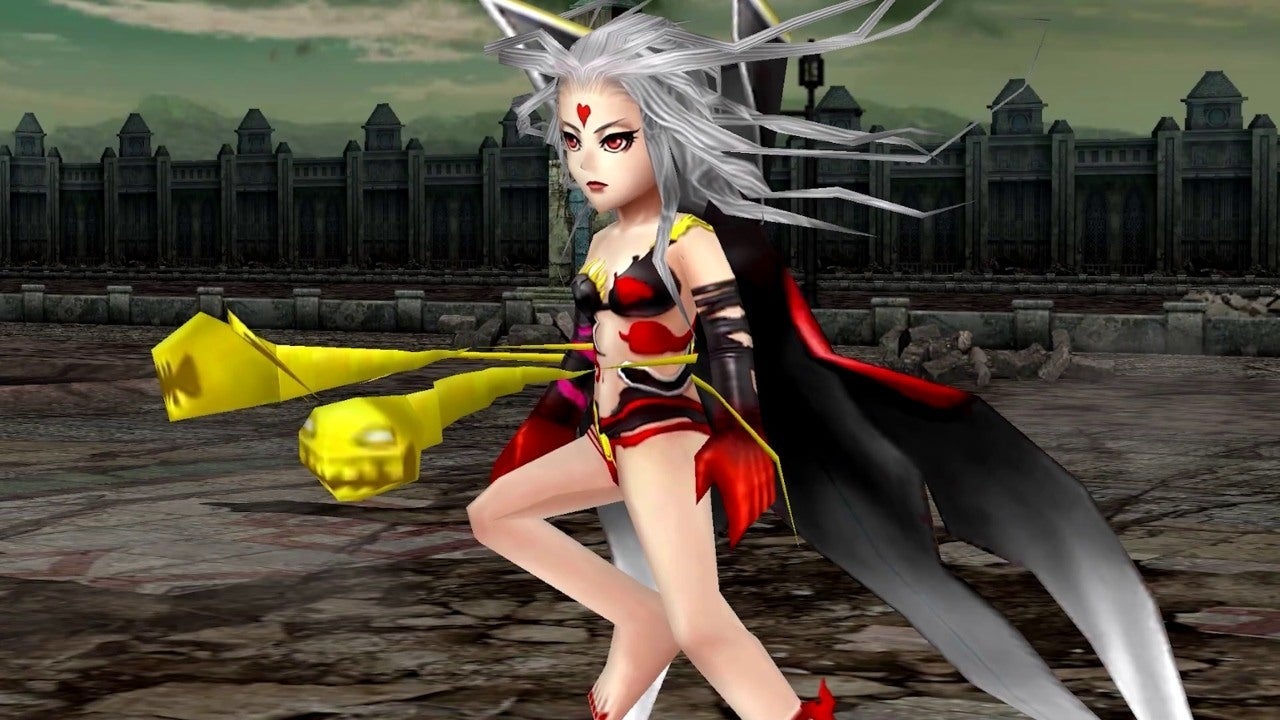 This would be a turn based battle in which you will be given equal time and opportunity to take down the enemy. You will be equipped with weapons to kill them. In the multiplayer mode of the Opera Omnia game, you can add up to two players along with you to battle in the form of a team. The rewards will be awarded on winning the battles. Dissidia Final Fantasy: Opera Omnia is specially designed for mobile phone game players. You can download it for free from the Google play store and Apple app store.

The characters of the Dissidia Final Fantasy: Opera Omnia game are categorized into eight groups.

The leading heroes in the group SS are Cloud and Laguna. These heroes are the best of the best. The most prominent characters in group S are Edgar and Hope. Their role is very important in the game.

The top heros in group A are Alisaie and Bartz. They are very good in almost every situation. The most highlighted heroes in group B are Cater and Eiko. The leading heros in the group C are Ashe and Edge. They are just average characters.

The top characters in the group D are Aerith and Galuf. These are below average heroes.
The leading heros in the group E are Auron and Balthier. These heroes are not capable of winning you the game so avoid picking them. The main character in group F is Sazh. This is considered to be the weakest character. 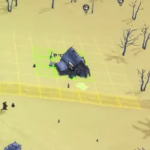 How to Rotate Buildings In Farthest Frontier
Next Article