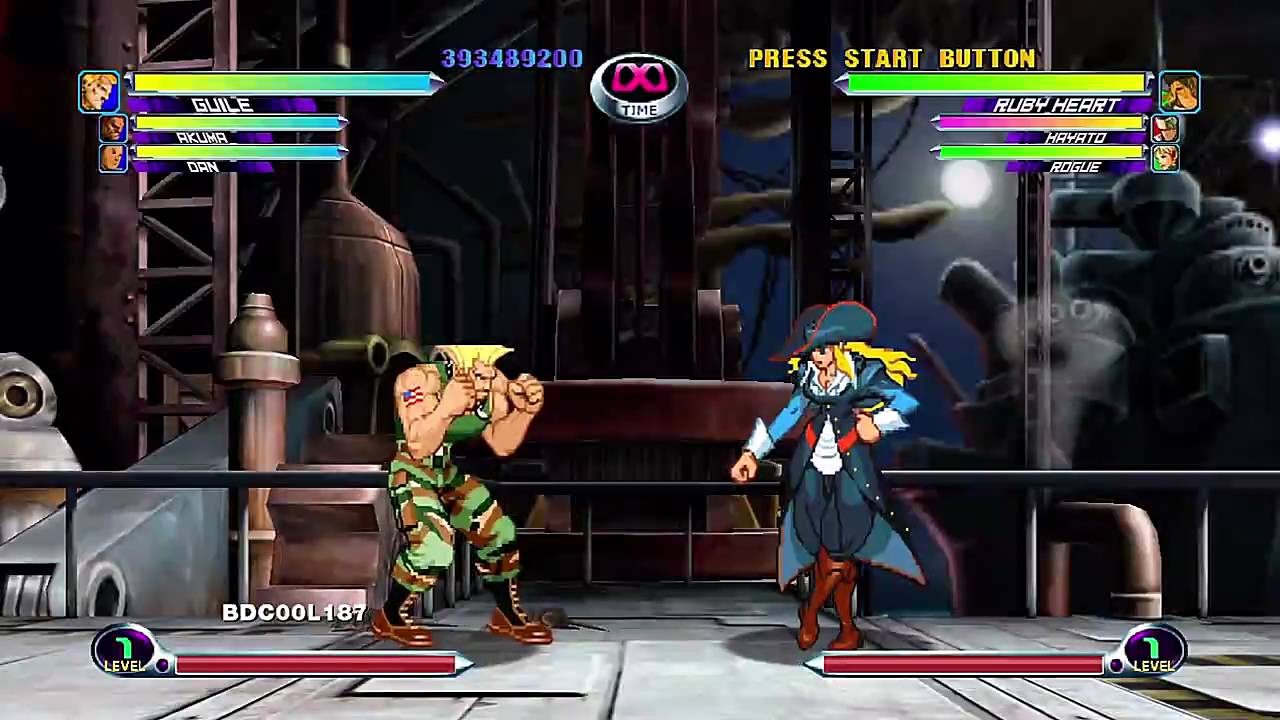 Marvel vs. Capcom 2 was one of the best games of the last generation and it’s not hard to see why: it had popular characters such as Wolverine, Ryu, Morrigan and Captain America going at it and a ton of characters to unlock. Now it’s back on the PlayStation Store and Xbox Live Arcade.

For those unfamiliar with Marvel vs. Capcom 2, it’s a tag-team fighting game with up to three fighters on each team. Players can swap fighters and use all three in a super combo at the push of two buttons. You begin by picking three of the 40-odd characters and play through the list of teams until you get to the final boss: Abyss.

Players of the previous releases will notice two differences immediately. The first is the visuals: they have had been enhanced with a coat of HD paint. Developer Backbone Entertainment has included three graphical options: crisp (the default), smooth, and classic. The ‘crisp’ visuals look the best by far, with smoothed out textures and high resolution-seeming characters, while the original versions are pixelated – looking like a widescreen version of the Dreamcast release – and the smooth version sits in between, not pixelated like the original, but not as sharp as the crisp.

Secondly, the entire roster is available from the start. It’s great for getting into multiplayer games straight away and shows this is geared towards the online play. Adversely, for the single player it’s a missed opportunity because in previous releases bonus characters and stages took a while to unlock and added a lot of replay value.

On the control side of things, the Xbox 360’s controller doesn’t do players any favors. To be fair, we won’t hold a poorly designed controller against the game – suffice to say, if you want to play on Xbox Live, you should buy a fight pad (such as the Street Fighter 4 pad) or an arcade stick. Despite these issues, it’s still as easy as ever to pull off super combos; simply push both bumpers with your assist meter charged sufficiently – time these well and you can win the fight or, at least, knock out one of the opponents.

The style of your super-combo moves will depend on the character and assist types selected before the fight. There are three of six to choose from: projectile, variety, expansion, anti-air, balanced, launcher and throw. Selections are determined by the selected fighter; Akuma, for example, will always have projectile, anti-air and expansion moves. There are hundreds of variations possible with the fighters on hand. That said, for every varied combination – such as, say, Morrigan, Ken and Wolverine – there will be the hundreds of “Ryu, Akuma and Ken”, all doing the same projectile move.

Marvel vs. Capcom 2 is as great today as it was nine years ago. Now it’s back in semi-HD and, best of all, they have saved you hours of fun unlocking every character and scene; now you can play as any team you want from the start, online or off. Every self-respecting 2D fighting fan should own this title. 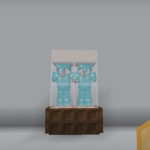 How To Make Armor Stand Display
Next Article 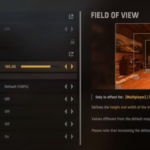 How to Fix Blur & Grain in Call of Duty Vanguard