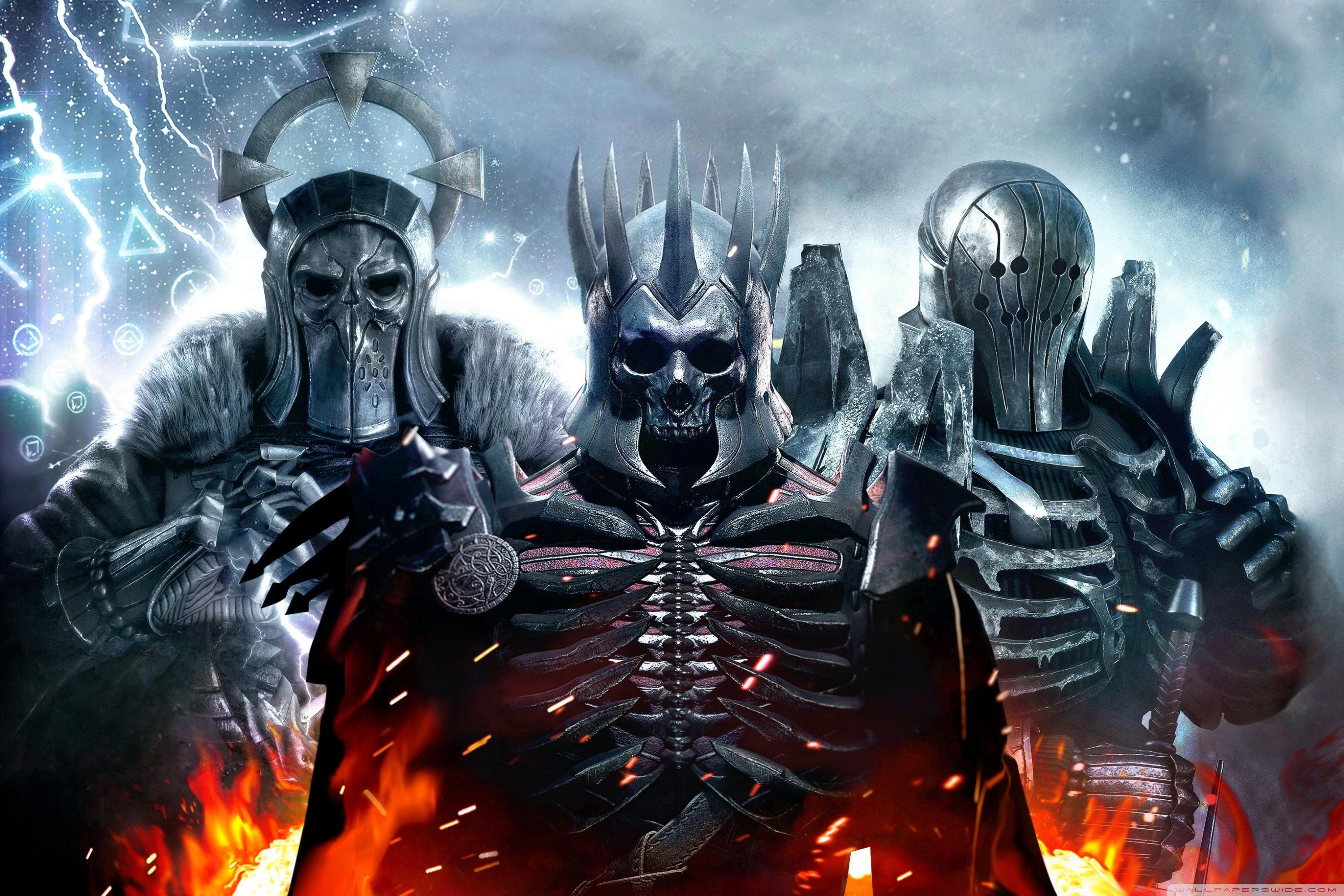 This is a combined review of 3 exciting games, we will be reviewing Bejeweled 2, Bejeweled Blitz & Big Win Hockey

The word “Bejeweled” is probably as recognizable among gamers as the words “Coca-Cola” are around the world. Bejeweled is one of the best Match-3 games ever made, and it has taken the casual gaming crowd by storm ever since its inception, to the point where few mobile game libraries can be found without the presence of Bejeweled.

Bejeweled 2 is the first entry in the series on the App Store. It’s a game based entirely around matching three, as are so many games on the platform, and while it provides addictive casual gameplay, it simply doesn’t do enough to earn top marks from us.

Bejeweled 2 presents the player with a screen full of differently colored jewels, and assigns points whenever you make three like-colored jewels touch. Appropriately flashy animations and sound accompany your successes, and special jewels appear whenever more than three jewels are connected. There is little more than that to the gameplay, however.

Each level has a different generic landscape backdrop to it, and each time you complete a level, the stage disappears into a wormhole of some kind. We zoomed, rather confusedly, through this wormhole many times, only to find that instead of a Wonderland, we were just delivered to yet another generic background, barely visible behind the plethora of brightly flashing jewels.

There are four modes in Bejeweled 2: Classic, Action, Endless, and Blitz. The first is the original game, the second adds a timer to that game, and the Endless mode is just that, with no endpoint or important objectives. Blitz is the only substantially different mode. It gives you one minute to accrue as many points as possible, which it then posts onto Facebook, where you can see how you stack up against your friends in the leaderboards.

Despite our complaints about the lack of creativity in some aspects of the game, Bejeweled 2 does work incredibly well on the iDevice, and it is as addicting as it always has been. It provides a good casual experience, and when that is combined with accumulating scores and Facebook bragging rights, the game becomes quite addictive. We think it’s a great game for the casual grab-and-go nature of the iDevice, as it allows us to satisfy that incessant gaming desire even in short periods of time.

Honestly, there are loads of Match-3 games that are more creative than Bejeweled 2. Some have plots, others have innovative settings, and still others have a unique character that Bejeweled 2 does not really capture. If simple and addictive is what you’re in the mood for, we recommend this game. If not, however, consider some of the others in the same field, and you may find that you enjoy them more.

Bejeweled recently saw two simultaneous releases: Bejweled, which features three different modes for a dollar, and Bejeweled Blitz, a freemium game with one mode in which you have a minute to score as many points as you can by matching gems. If you’re turned away from the long, drawn out nature of the original Bejeweled, then Blitz is for you.

The match-3 gameplay in Bejeweled Blitz gameplay is completely unchanged from the original Bejeweled. You swap adjacent tiles in order to line up three gems of the same color in a row. Matching four or five gems results in special gems that can clear extra spaces. Additionally, there are gems that multiply your score, coin gems that net you currency to buy boosts, and rare gems that can make your score skyrocket in the unlikely event that they appear. The fast pace of the game means you must think on your feet when choosing which gems to swap, as opposed to thinking long and hard to set up massive combos.

Bejeweled Blitz is all about topping your score and the scores of your Facebook friends. If you’ve played the Facebook version of the game before, your scores will sync across both platforms. Unfortunately there are no Game Center leaderboards; so competitions against your iOS buddies is out of the picture, a shame considering how easy this would have been for PopCap to implement.

Perks in the form of ‘boosts’ can be bought for in-game coins. The boosts do various things like add time, give you a special or multiplier gem, shuffle the gems twice per game, and detonate all special gems at once. When you buy a boost it lasts for three games before expiring, and you can have up to three activated at any one time. If you run out of coins and don’t want to collect more by playing the game, you can buy more with real-life money. One final way to get coins is the daily spin in which you spin a slot machine in an attempt to get a large pile of coins.

There’s a certain amount of realism lacking from most sports games, with the gamer acting as a spirit that possesses the game’s players at will, switching between the roles seamlessly. In Big Win Hockey, you do what a manager really does and watch the game unfold without controlling anyone. Of course, your players are actually cards, so maybe we shouldn’t focus on realism.

Big Win Hockey is the latest in the Big Win sports series from HotHead Games, and like Big Win Soccer before it, you don’t need to be a sports fan to play. The game is all about collecting cards and using them to play against other players online. The cards are available in packs ranging from bronze to gold, costing coins and cash to purchase. We loved the little touch added when you choose to buy a pack, and have to pick from a line-up of wrapped packs, just like we used to do (sometimes still do) in comic book stores.

Coins and cash make up the freemium model of Big Win, and it’s worth pointing out that there are other options than opening your wallet to earn cash, like using the game to post to your Facebook or Twitter accounts. Coins are earned for each game, and cash is earned (slowly) by leveling up, which is done by accruing fans.

Playing Big Win Hockey is all about setting up your team to make it as strong as possible before matches. This means you’ll have to sort and switch around your cards to build a good team and boost their skills. Most of your time is spent tweaking the players and choosing Big Impact cards, which come into play automatically as your match plays out. Big Impact cards do a wide variety of things, and their effects are noticeable as the games play out, but they don’t totally decide the game.

Once you’ve gotten your team the way you want it and chosen which Big Impact cards to use in your next match, your online opponent does the same thing. When you’ve both taken your turns, you watch the actual hockey match play out, with no further input from either of you.

So your little hockey players will play through a match, with your Big Impact cards glowing whenever they are used. For instance, one card might make your goalie act like a puck magnet, while others let your players score on some unlikely shots. The computer’s random use of Big Impact cards is make your matches interesting to watch, but the lack of any interaction or even the option of a replay without the constant overhead camera view is disappointing.

Sports fans and gamers eager for card managing nostalgia will both enjoy this one, but since it only has one mode, we can’t promise that it will keep you coming back for more.