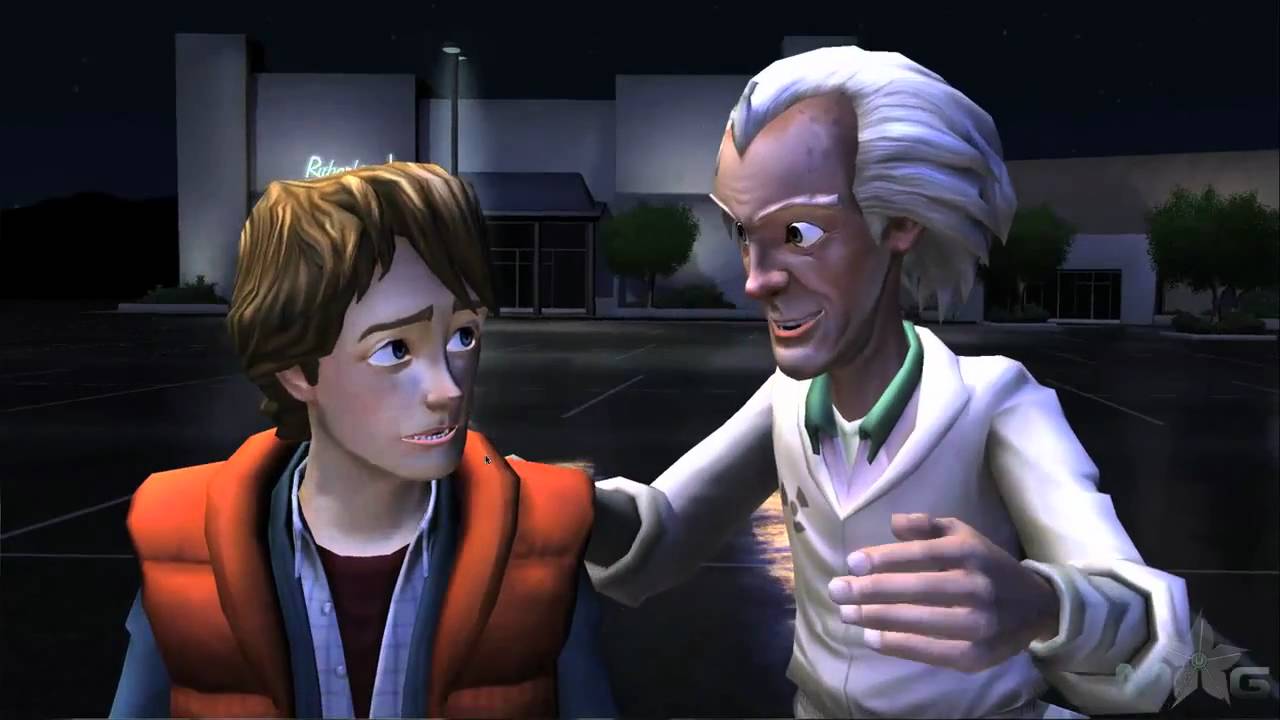 This is a combined review of 3 exciting games, we will be reviewing Blast Off, Blazing Star & Block Ops

We’ve never lost a man in space, and gosh darnit we’re not going to start now! It was with this kind of NASA-like zeal that we began our journey into outer space with the physics-based game Blast Off. Before long, however, minor frustrations drove off any hope of lasting interest.

You play as a spaceship that blasts off from Earth to fly around a series of planets, asteroids, and even black holes trying to rescue stray astronauts who seem to have gotten themselves in quite the interstellar pickle. They’re stranded in deep space, and only you can rescue them.

As compelling as this premise may be, the experience never really stuck with us. While there’s a satisfyingly large amount of content compared to many other games priced at $0.99, the core gameplay mechanic just feels a little broken. Most physics games have perfect physics that complement the gameplay in just the right way, but Blast Off’s physics feel just a little off.

It’s a small discrepancy, but it’s just enough that you’ll constantly be misjudging your approach to planets and get slammed into the surface. Gravity, in galactic terms, is an incredibly feeble force, but in Blast Off it will suck you in like a Hoover vacuum from across the solar system. It’s not that we’re demanding the developer be hyper-realistic in a quirky little game like this, but the point is that the mechanic simply isn’t very intuitive.

It may seem like a small issue, but when you can’t execute simple moves that should be relatively easy (such as slingshotting around a planet) it becomes significant. Slingshots are quite difficult, since most planets will drag you down to the surface rather than propel you forward. It’s even more confusing when the gravity of the planets acts differently on all objects. Some objects will slowly orbit a planet with no problem, and yet when you try to orbit the same planet at the same speed, you’ll end up leaving nothing but a crater.

Blast Off comes with two modes: Classic and Endless. The former is a series of challenges in which players try to maneuver their ship through the gravitational fields to rescue free-floating astronauts and make it to the goal without running out of air or fuel.

Endless is just what it sounds like. It gives you a level to romp around in, and you must save as many of the constantly spawning astronauts as you can, while managing your air and fuel with powerups throughout the level. There are about 35 levels in the classic mode, which probably won’t take more than half an hour the first time through, but meeting the challenge score in each level will take a good deal longer.

Considering that most $0.99 apps would only offer something akin to the Endless Mode and call it a day, we’re grateful for the added content, but there’s just not enough to fully make up for the lackluster central gameplay. Discerning fans of physics games will probably be disappointed, but for some, the allure of jetting around in space will overwhelm the gravitational quibbles.

Last month, SNK Playmore and DotEmu released an iOS port of Metal Slug 3, an arcade shooter that made excellent use of the iCade joystick accessories. We clamored for more arcade ports with iCade support, and Blazing Star fits the bill. Unfortunately, this shooter has much less charm and replayability than Metal Slug, making it a disappointing follow-up.

Blazing Star was originally released in 1998 for arcades, and the button-mashing action practically requires physical controls. In typical side-scrolling shooter style, you have to precisely weave through a storm of bullets while pounding away on the fire button. Boss battles are timed, too, so if you can’t shoot quickly enough, you’ll be left with an anticlimactic ending to each level.

As you fly through each level, you’ll be able to pick up bland power-ups that will increase your rate of fire, or add missiles to your arsenal. The enemies are all unremarkable spaceships or mechs, and offer none of the personality of Metal Slug 3’s giant crabs or spewing zombies. The only break from Blazing Star’s cold and metallic style are the goofy snippets of text that insult you for dying, like “hey poor player!” and “you fail it!”

But that’s all part of the original game. This iOS port does attempt to improve on the original by letting you select individual levels. And like Metal Slug 3, Blazing Star only offers you five continues, so the online leaderboards through Game Center are highly skill-based. There’s no way to buy yourself a better score through in-app purchases.

Short of replaying it for a high score (and possibly injuring your thumbs in the process), there’s no real reason to play Blazing Star more than once or twice. It doesn’t offer branching paths or a compelling storyline like Metal Slug 3, and the enemy robots are highly forgettable.

SNK Playmore and DotEmu have a big opportunity here to set the standards for iCade-compatible arcade ports. We’d like to see them port more popular, personality-filled series like Fatal Fury and Samurai Showdown to iOS with iCade support, instead of nondescript space shooters like Blazing Star.

In Block Ops, your job is to perform military operations in environments that look like they were made in Minecraft. It’s a first-person shooter that has you gun down enemies as you go from checkpoint to checkpoint, stopping terrorist plots and foiling enemy plans in the process. On paper it sounds like a clever idea, kind of like an unofficial Lego Call of Duty. In actuality, it’s just another bad game.

This will come as no surprise if you’re familiar with developer Rory Harvey’s other games, including Slender-Man, which is one of the worst games we’ve ever played on iOS. To be fair, Block Ops is leaps and bounds better than Slender-Man, but it’s still a sorry excuse for an iOS game, and not something that anyone should bother buying or playing.

In all of Block Ops, you only encounter two types of enemies: turban-wearing terrorists, and military men who look identical to your fellow teammates. Both enemy types act exactly the same, which is to say that they stand completely still and only fire at you when you come within a certain distance of them. For some reason, your bullets travel much farther and more accurately than theirs do, making the game extremely easy. Even if you do get close to a bad guy, you can take quite a few bullets before dying.

In case the bizarrely underpowered enemies don’t make the game easy enough for you, you also have unlimited bullets and never have to reload. It almost goes without saying that you only have access to one weapon for each level, and that there are no power-ups, grenades, melee weapons, or upgrades of any kind.

Nor does the game last long. Each level only takes a couple of minutes to complete, which would be fine if there were a lot of them, or if they were fun. But the levels are poorly laid-out, and the whole game can be completed easily in a half hour. There’s no multiplayer mode, collectibles, various difficulty levels, or any reason to come back to the game once you’ve beaten it. The “story,” if that’s the right word for your series of generic goals, is left hanging at the end on a screen that says, “To Be Continued.”

To top it all off, the controls leave a lot to be desired as well. Because offers almost no challenge whatsoever, the controls are serviceable, but they’re far from responsive. Moving is easy, thanks to a D-pad, but looking around feels floaty. You can’t fire and move the camera simultaneously, so dispatching enemies takes longer than it should. None of this really matters, though, because the game isn’t worth playing.

To give credit where credit is due, it’s clear that a lot more effort went into the making of Block Ops than went into Slender-Man. But it’s still nowhere near good enough that we can recommend it. If you want a solid shooter for iOS, pick up Dead Trigger, Modern Combat 4, Trigger Fist, or just about anything other than Block Ops. Don’t say we didn’t warn you.