Hesitant to play SAO: Memory Defrag’s JP Version but cannot wait anymore for the English release? Here’s what you need to know and apply to beat each quest in-game! From creating the best team, up to things to consider in the long run! Link Start!

(To those on Android or iOS, please “request desktop site” so you can see our search box where you can search for articles on SAO Memory Defrag) 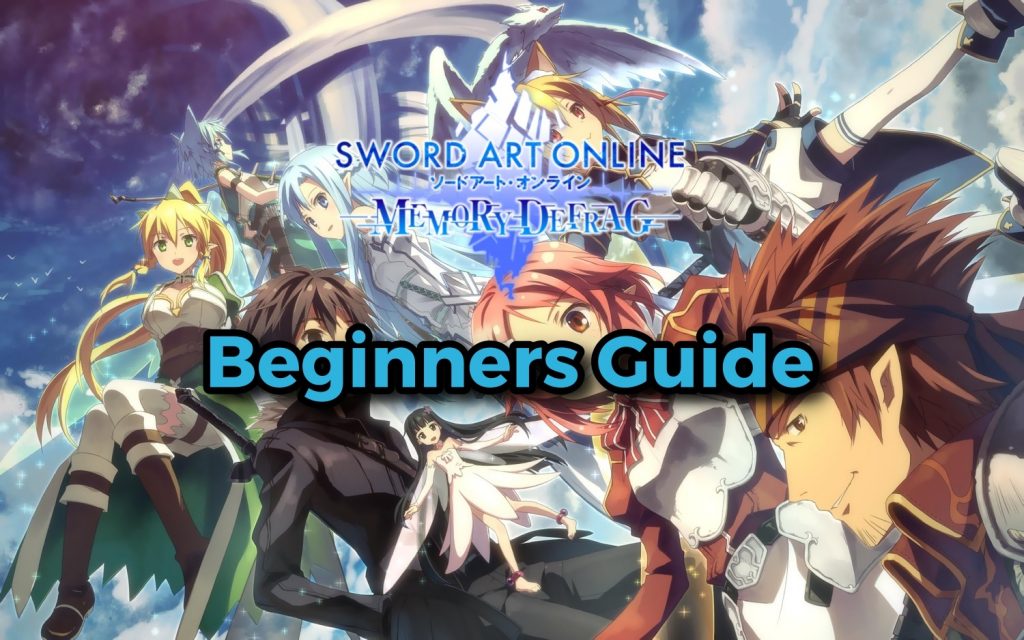 SAO: Memory Defrag is a 2D-side scrolling action game packed with neat features and animation. It is currently one of the most played games in Japan today. Its easy-to-understand gameplay makes it more playable even for users outside the said country.

Here are the best tips, tricks and strategies on how to play Sword Art Online: Memory Defrag smartly!

SAO: Memory Defrag is one of those games that allow players to get a 4-star (current strongest) unit to start strong early in the game. This feature is called the Gacha System. Presently, the game has 3 types of character’s rarity with 8 classes to offer. 4-Star, 3-Star and 2-Star Units.

Though it will take a bunch of luck to get a 4-star character, rerolling is a must! Good luck!

The game features Single (Story Mode) and Multiplayer Mode. In the single play, quests are divided into chapters. While in the multiplayer mode, extra quests are introduced on a daily and/or weekly basis.

Finishing the story mode (normal and hard mode) is recommended for all the players. Instead of completing the normal mode first, why not accomplish both at the same time?

Yes! Do this to quickly level up your units and collect Memory Diamonds! As you unlock the corresponding chapters, enemies/bosses’ level are getting higher and higher. There will be a time you need to repeat some previous chapters to gain the appropriate level to defeat them. In my opinion, that would be a waste of time! That’s why the best thing to do is jump from normal to hard mode after every chapter you finish. To do this, just toggle the word Normal in the upper left of the Main Quest’s screen. Collect Mem Diamonds to get additional units and weapons in the future!

Memory Defrag features a page where you can increase and upgrade the current status of your units. Each upgrade needs a distinct item to be found in certain quests. The higher the level of your character, the higher the chance to unlock and break their abilities further. This results to a stronger unit(s), increasing the chance to accomplish quests accordingly.

In the JP version, the max level of units is 100. But the status/ability of a unit can be maxed when you reach Level 80.

3-Star units above can have a third skill. Increase the power of your team wisely!

3-Star and 4-Star units’ third skill can be unlocked when they reach Level 50. In a single team, you can bring 3 units at the same time. This is only applicable if you play a quest solo or in some special/extra quests available in the game.

Once you form a team for keeps, make sure to level them up quickly. Their third skills are very handy during boss raids. This will also help you to finish other tasks with ease.

5. Do Not Forget to Upgrade your Weapons! 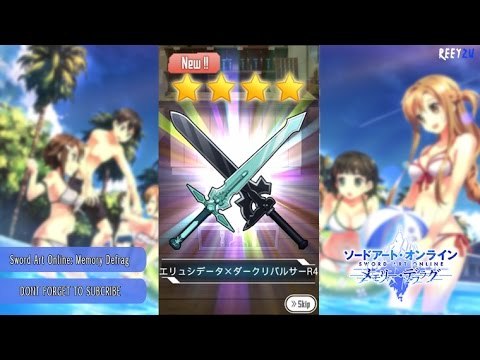 Once you cleared the third chapter in the story mode, you will unlock a feature where you can upgrade your unit’s weapon. Matching your unit’s ability to its weapon must always be considered. The weapon’s attack and critical rate will increase making your unit far more viable during battles.

It is true that leveling up your units is important, but ranking up your account is also in need. In the game, your rank will be based on the experience you accumulate after finishing each quest.

Ranking up is important for you to increase the party cost of your team. If you have three 4-star units in a lower rank, you cannot use all of them at the same time. Here is the list of some best chapters/quests you can play to collect rank experience quick:

7. Level up Your Units Swiftly!

Leveling up your units will take some time if you do not have enough XP Potions in your pocket. Inside the game, there are three types of XP Potions you can use to automatically strengthen your units.

This quest appears starting 12:00 PM – 12:59 PM, everyday. Get this chance to collect XP potions from the bunnies inside the quest!

Use the Boost XP Item during Battles

This item can be collected from the log-in bonus every after 24hours. In addition to that, you can also play some specific quests in the story mode. Here are some recommended quests below.

What should I consider first, Character Gacha or Weapon Gacha?

Pull depending on your priority. Creating a strong team early might be hard, but possible. If you plan to make a stronger team early, pull units. But if your units need nice weapons, then go ahead and pull weapons in the store.

When is the best timing to Pull a Weapon Gacha?

The best time to pull a weapon from the store is when you just successfully get a 4-star unit in the character gacha. Meaning, the process must be in succession. Once you pulled a 4-star unit, quickly draw a weapon next. This increases the chance to have a 4-star weapon to match any of your units available.

Should I Collect and Save Memory Diamonds?

The answer is YES. The game frequently offers a vast number of new and limited units/weapons you can pull. So saving Memory Diamonds is highly recommended. For you to do so, aim to pull a 4-star unit and use it as your starter. Keep patient while rerolling!

With this information shared, we hope we gave aid for players who are planning or currently playing the game! What’s your current rank and team? Share it with is in our Twitter Page!

Special thanks to Game8!