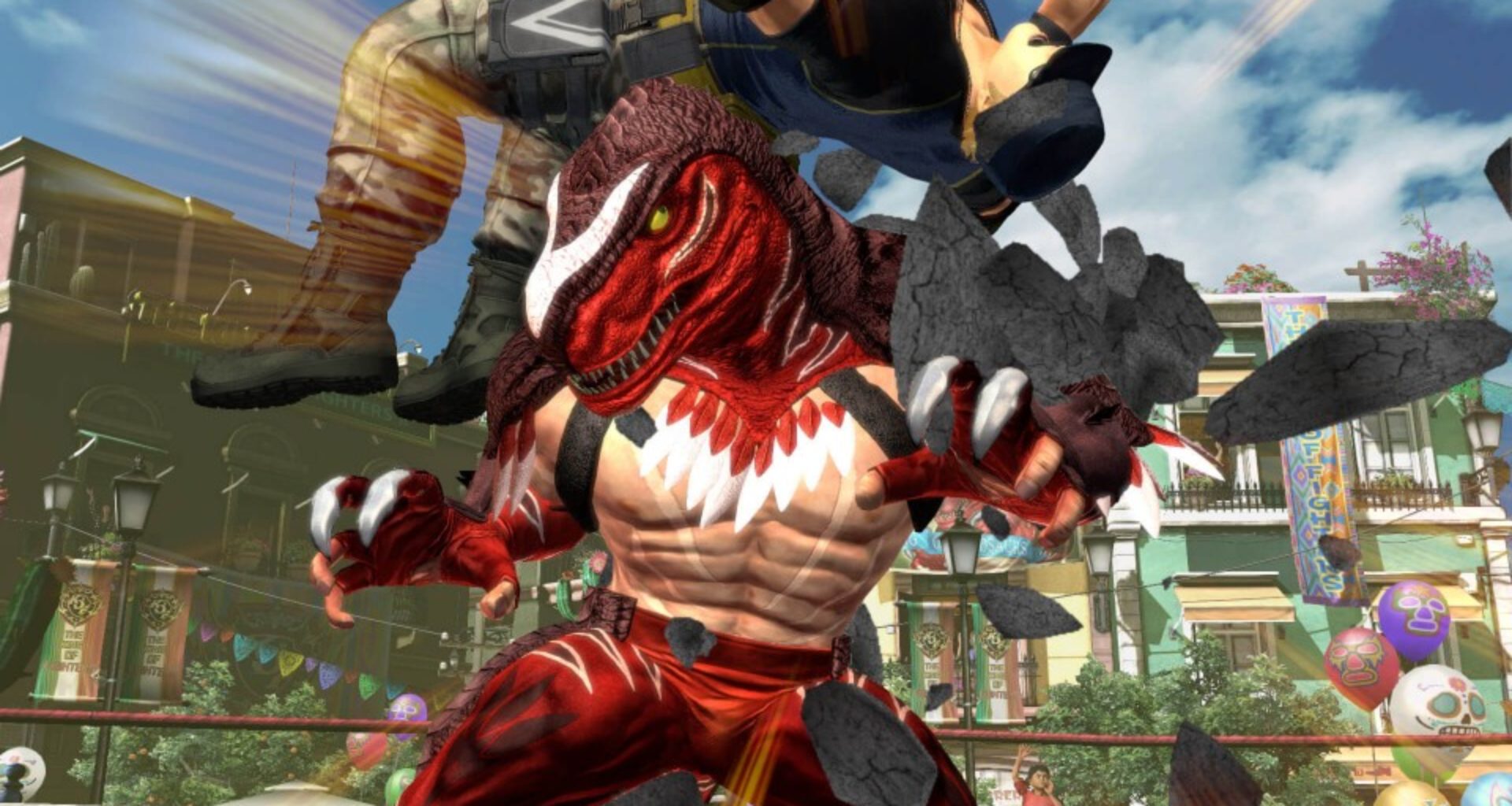 The King of Fighters XIV Review

The King of Fighters may look like a Street Fighter clone, and that’s something it’s been fighting against for as long as it’s been around, but it’s always differentiated itself by being far more complex and technical. This is a series with four different types of jumps, a myriad of ways to spend super meter, and a wealth of systems to give players plenty of options in any given situation.

Then there’s the 3-on-3 match format that makes team composition a critical element of the game. It’s not enough to just pick a character, master their game, and study matchups; you also have to think about where they best fit in your team. Then you have to do that for another two fighters that, hopefully, have some semblance of team synergy.

So, yes, The King of Fighters is a complex franchise, and The King of Fighters XIV is no exception to that rule. That, arguably, is it’s biggest failing: a very steep learning in a time when most fighting games are finding ways to lower the entry barrier. Even Guilty Gear, one of the few series’ that outdoes The King of Fighters in technical demands, found ways to open the door a little bit with last year’s Guilty Gear Xrd -SIGN-, paring back the systems somewhat and offering an incredibly in-depth tutorial. None of that can be found in The King of Fighters XIV; it’s as complex as ever, and if you really want to wrap your head around it and be competitive, you can expect one hell of a climb.

The other side of that coin is the fact that, should you overcome that initial hurdle, The King of Fighters XIV offers a deep and rewarding fighting experience. There’s a lot to learn, but also to discover, especially early on in the game’s life as new techniques are found and the metagame shifts. Fighting games are about tactics as much as they are about dexterity and technical proficiency, and The King of Fighters XIV throws the door wide open for teasing out new strategies. Few things are as satisfying as developing some new tactic, putting it to work in a live fight, then going back to the lab to optimise it, and The King of Fighters XIV offers plenty of opportunity to do that.

Much of this is thanks to a roster that boasts a lot of fresh blood – I don’t think I’ve seen a fighting game with this many new fighters since Street Fighter III, which came out almost 20 years ago. Of 50 characters featured in the game, 18 are new, though a couple of them have appeared as minor characters in side-games before. They’re all incredibly creative characters, in terms of both movesets and visual design, and are welcome additions to an already solid line-up of returning fighters.

Love Heart is, obviously, my favourite: a glamorous sky pirate, donned in glittery hot pink clothing, who originated in a pachinko game? Sign me up. Xanadu is a legendary criminal who wouldn’t look the least bit out of place on stage with System of a Down. Bandeiras Hattori is a ninja-obsessed man from Brazil who’s been studying ninjutsu and is trying to open his own “Brazilian Ninja Arts” school. Mian is a masked fighter who uses a martial art based on Sichuanese opera. Luong is like a cross between Duo Long, Street Fighter’s Juri, and Bayonetta. And Sylvie Paula Paula, well… because I don’t even know how to describe her.

As great as the character designs are, they’re let down somewhat by the game’s bland presentation. The transition to 3D hasn’t worked well for The King of Fighters, which is a real shame, since it comes off the back of SNK’s legacy of intricate, beautiful 2D art. Other games that made the jump from 2D to 3D found some way to retain that sense of style, be it with the ridiculous attention to detail in Guilty Gear Xrd’s cel shading, or the stylized shaders of Street Fighter IV and V. The King of Fighters XIV, conversely, lacks any sort of visual identity; fantastic character designs are confined to models that are dull, lifeless, and look like they’re made of plastic.

The King of Fighters XIV also falls short somewhat in terms of modes, coming in with the standard range of Story Mode (which, for all intents and purposes, is Arcade Mode), Versus, Training, Trials, Time Trial, and Survival. It’s sufficient – nowhere near as dire as Street Fighter V was at launch – but if you’re not here for multiplayer there’s little else on offer. Arcade, Time Trial, and Survival are all variations on a pretty basic theme, and even Trials are fairly limited, with just 5 combos per character that are, for the most part, very easy.

Even if you are only interested in versus, you’re in for a bit of an ordeal unless you can convince your friends to pick up the game as well. In a week of playing, I’ve never managed to find an online match with anyone closer than Brazil. Needless to say, my experiences online have been laggy to the point of being nigh-unplayable. That might be better when playing with someone closer, but as far as I could tell, I’ve been the only person in New Zealand (or Australia) playing.