Playing a new game can be daunting. We all have the intrinsic desire to win and make the most out of every moment we spend on it that we sometimes tend to be overwhelmed by games with unfamiliar controls, storylines, and other features. And that is why we decided to give you a lowdown on Mobius Final Fantasy to ensure that you know the basics before it gets released worldwide on 3rd August. 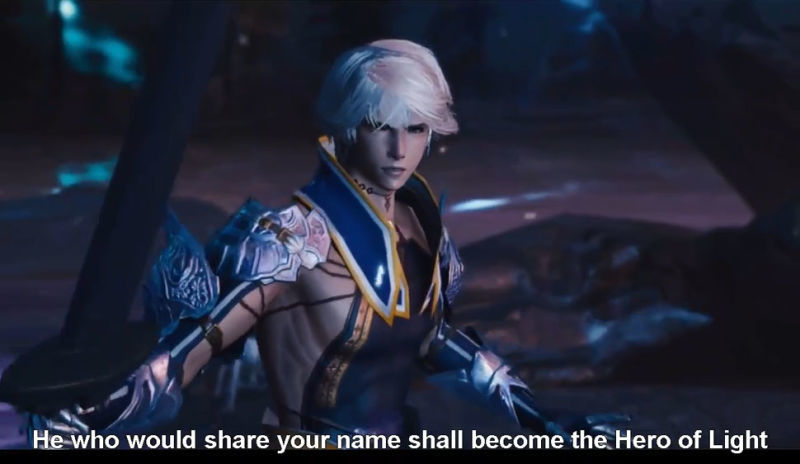 This game is huge! Aside from side quests, Mobius is filled with events that’ll get you excited and you’ll soon find yourself craving for more. We know that it’s easy to get sidetracked when there are too many contents than you can handle. However, as written in the official 初心者の館 (Beginner’s Palace) of the game, following the storyline is crucial in unlocking important features such as teleportation, class change, and many others. 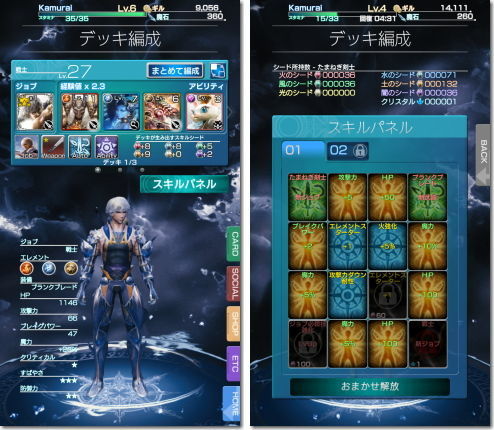 Skill Seeds are necessary to unlock each “Skill Panel” of every job in Mobius: Final Fantasy. These skills such as “HP +50”, “Increase Water Element Damage”, “Increase Break Power”, and the likes, make your character more formidable in battle.

With countless jobs that are variations and evolutions of the main four (Warrior, Mage, Ranger, and Monk), it’ll be quite difficult for you to decide which one to regularly play as. The best way to deal with this is to try each job card you come across and see which suits your play style. Fortunately, you can conveniently switch decks before every node/battle. Moreover, upon reaching a certain point in the story, you’ll gain access to a Main and a Sub deck, which allows you to switch from, let’s say, a Scholar to a Grappler in no time, even when you’re in the middle of a fight. 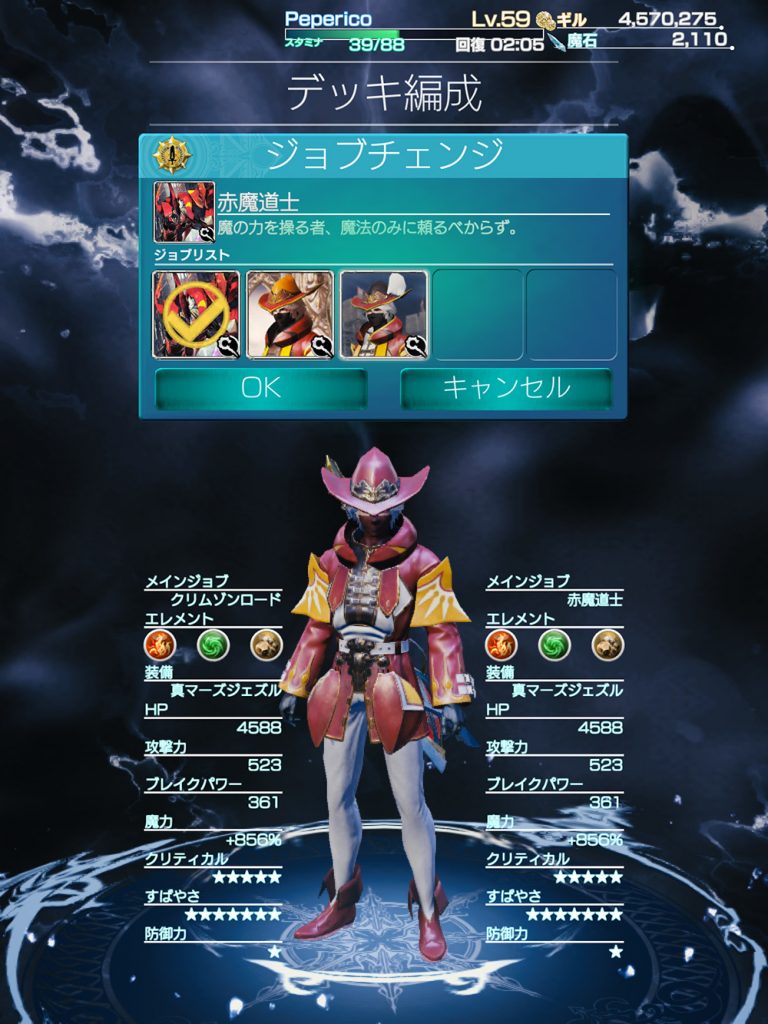 Having skimmed through the tutorial, I hadn’t been aware that each job has three corresponding elements available for use until I looked it up online yesterday. That was why I spent three days wondering why I couldn’t use some Abilities even if they fit the job that I’m playing as.

The solution? Carefully choose which cards to include in your deck. Make sure that they are of the same elements as the ones that can be used by your job. Also, it is advised that you use job-specific cards to ensure the efficiency of your attacks. 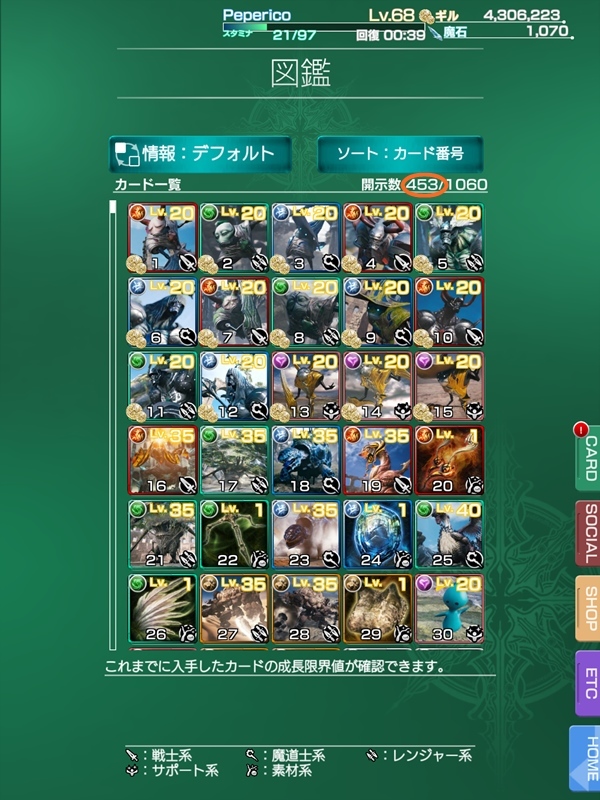 Upgrade your cards frequently. Do keep in mind that there’s a chance that it’ll fail to level up. Think of it as similar to upgrading weapons and armour in Ragnarok Online, or any other RPG in general.

There are some things to take into consideration: The higher the level of the ability or Seeds, the more cards will be needed as the success rate depreciates with each level. Higher rarity cards provide a greater success rate. It will get to a point where low rarity (such as 1-star or 2-star) cards will end up only giving 5% success. You can boost the percentage a little if you max out a fodder card’s ability level first. 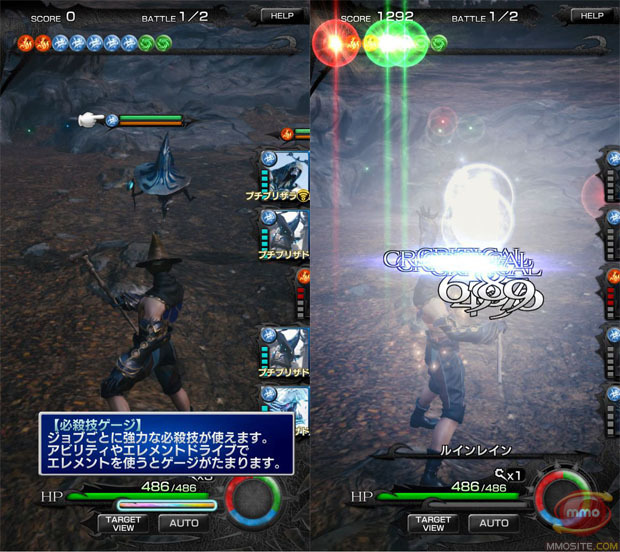 Defend yourself from enemy attacks using the same element as theirs via the Element Drive. For instance, the Cockatrice, one of the earlier boss monsters you’ll encounter, possesses the power of the Wind. The Element Drive is there to free your element orbs gauge of Wind orbs (which are useless against it) and make space for those of other elements. At the same time, it turns Wol’s element into Wind, making him resistant to this fearsome dragon’s heavy blows.

7. Full Auto is Your Friend 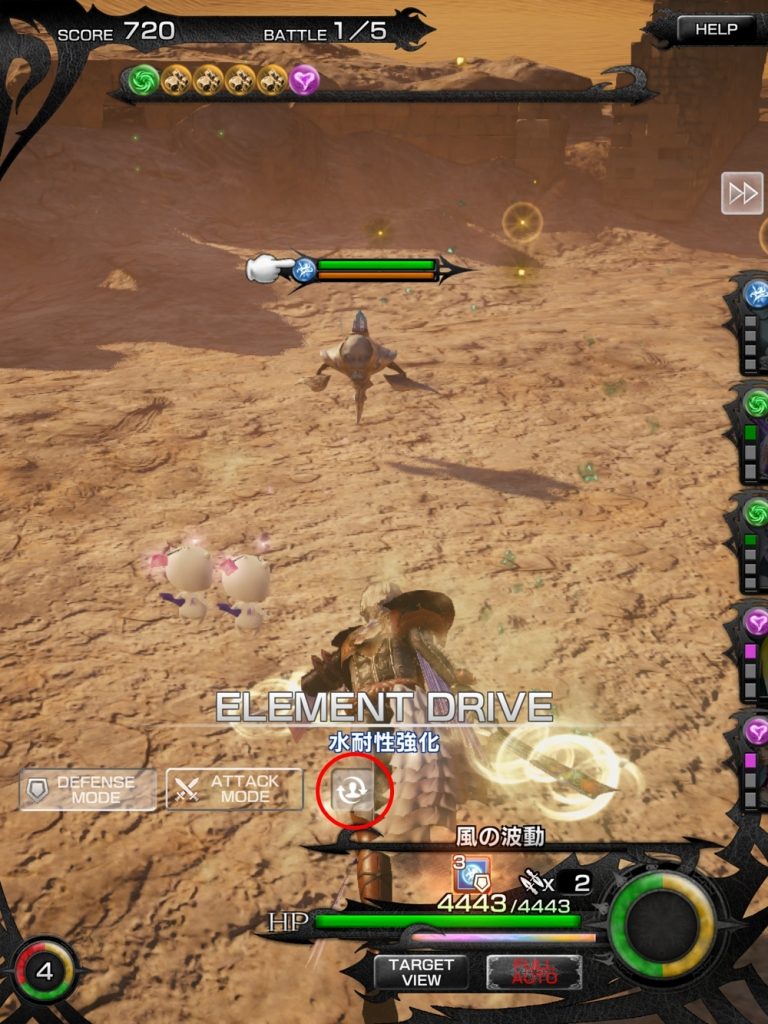 Hack-and-slash RPGs tend to gear toward the boring side after some time. That is what the Full Auto mode is for. It allows you to breeze through monotonous battles and concentrate on developing your character and enjoying its magical story instead. It lets your progress through the game faster and easier, even when you’re busy with real-life stuff! 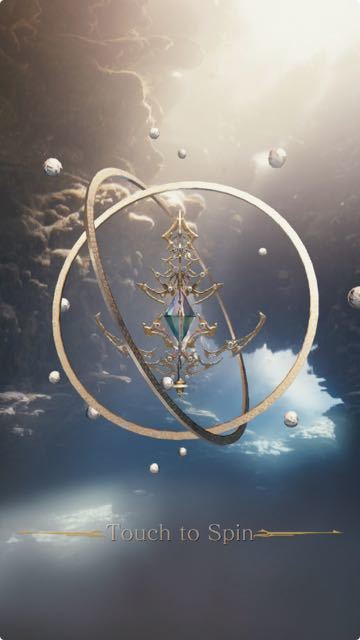 The Card Summon/Gacha is perhaps the best way to accumulate Job and Rare Ability Cards. I believe that the types of card summons change often and event gacha will be available at times. Don’t worry about spending your precious money on Mobius; summon tickets are received as you go through the Story and, at times, through completing Daily Missions.