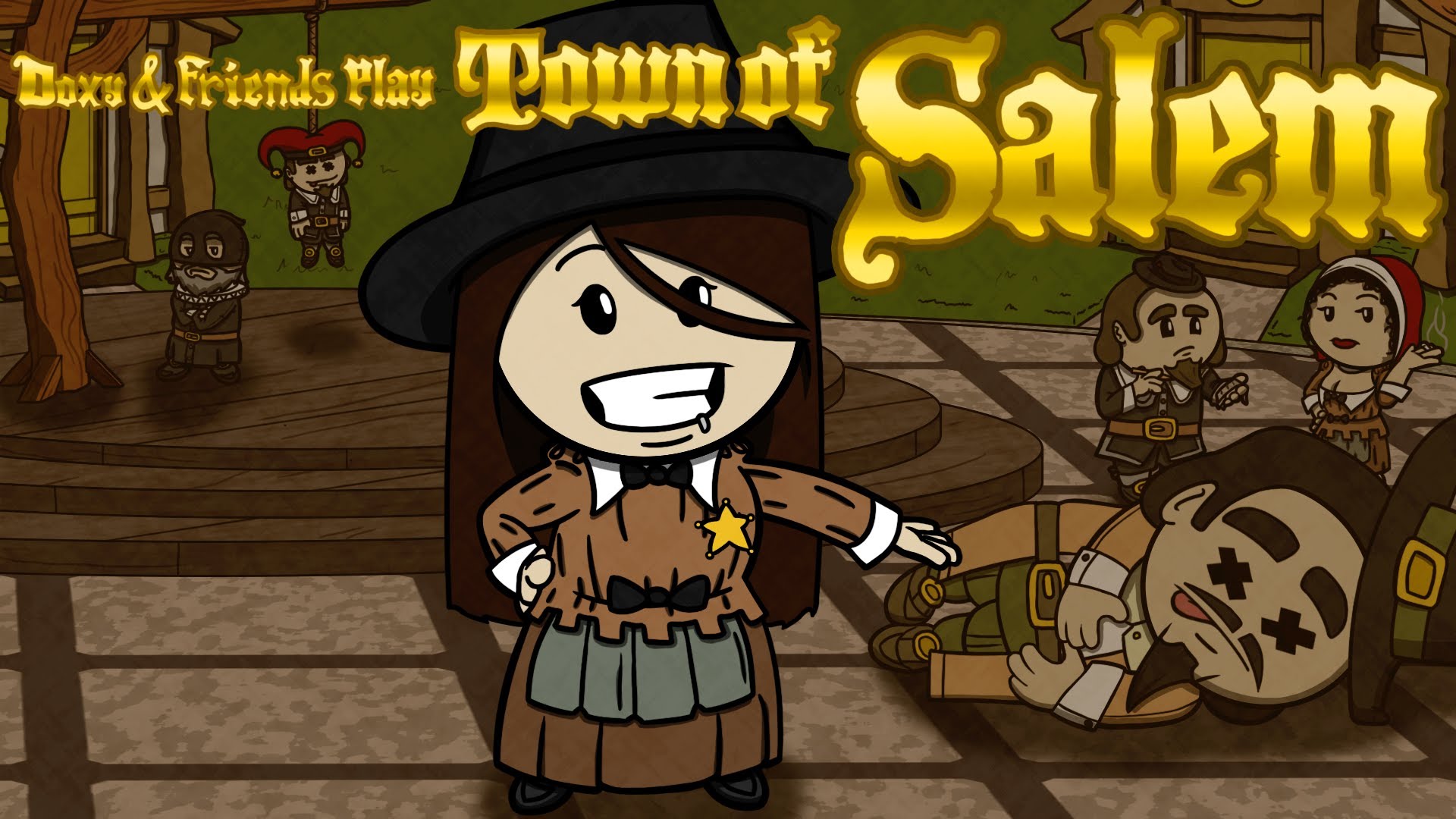 Town of Salem: How to Win as Transporter

The transporter can switch two people in the town, and the best thing about this role is that it cannot be roleblocked. The transporter role is a self-sustaining role because you can transport yourself with someone else and you can prevent yourself from dying. This is good in different ways: the first one is that you will be able to keep yourself alive and the second one is that you can transport yourself with any evil person, so if somebody attacks you, the evil person will die.

It might not seem a good idea to take the place of any other person when there is a possibility that the other good person will die, but sometimes, it’s good to do this especially when you are aiming to kill the mafia members. You don’t want to give up your power as a transporter because transporter is a very powerful role, for instance, the abilities of the investigators only include an inquiry which might or might not be true, but you can bring a real change in the game by transporting people.

You can protect a Mayor As is traditionally believed there are only two persons that can protect the mayor in the game and which are the doctor and the bodyguard. However, if the mayor revealed his identity early in the game, the doctor won’t be able to protect him and the only option left in these situations is the bodyguard. There is a third person that can protect the mayor from dying and it is the transporter. With the ability of three votes, the mayor is a very important town protective role and should also be protected in turn at all costs. Being a transporter, if you want the town community to win, you can protect mayor whenever you think there is going to be an attack on him.

Always make sure that you are not giving suspicious characters any protection. The worst problem being a transporter is that people think all the time that he is arsonist. The funny thing about the character of arsonist is that you can cause people to commit suicide if they are trying to attack you.

It is very important to note that the transporter is the character that causes the most confusion in the town. When you start moving people around in the town, the investigators can never tell who is who because you have been transporting everybody. Because of your transportation – and if you aren’t doing it properly – an innocent member of the town can get lynched because you transported a mafia member with an innocent person. Another bad thing about the transporter is that if you transport yourself with somebody else because you think somebody is going to attack you, you can get killed eventually if the attacker attacks on that person instead of you because both roles are transported.

One thing that is very little-known and which you wouldn’t bother to consider, but which I think is a valid point is that if you start transporting people, the townies will start discussing it the day after. This is a bad thing because once the townies start exploring the transporter, they will forget about the mafia or mafia will go into the second priority. The townies will get a day wasted on doing nothing and which is pretty bad.

There is one limitation regarding the role of the transporter which is you cannot get the immune roles killed by transporting them, however, there is one trick that you can do to get the immune killing roles that if you know a bodyguard, ask the bodyguard to protect you – I know it sounds weird because once you have transported yourself, you no longer need security – and the interesting thing is that if the bodyguard protects the serial killer who is trying to kill himself, the bodyguard will stop him from attempting suicide by killing him himself. This is not a joke, it happens, so abuse this capability as much as you can.