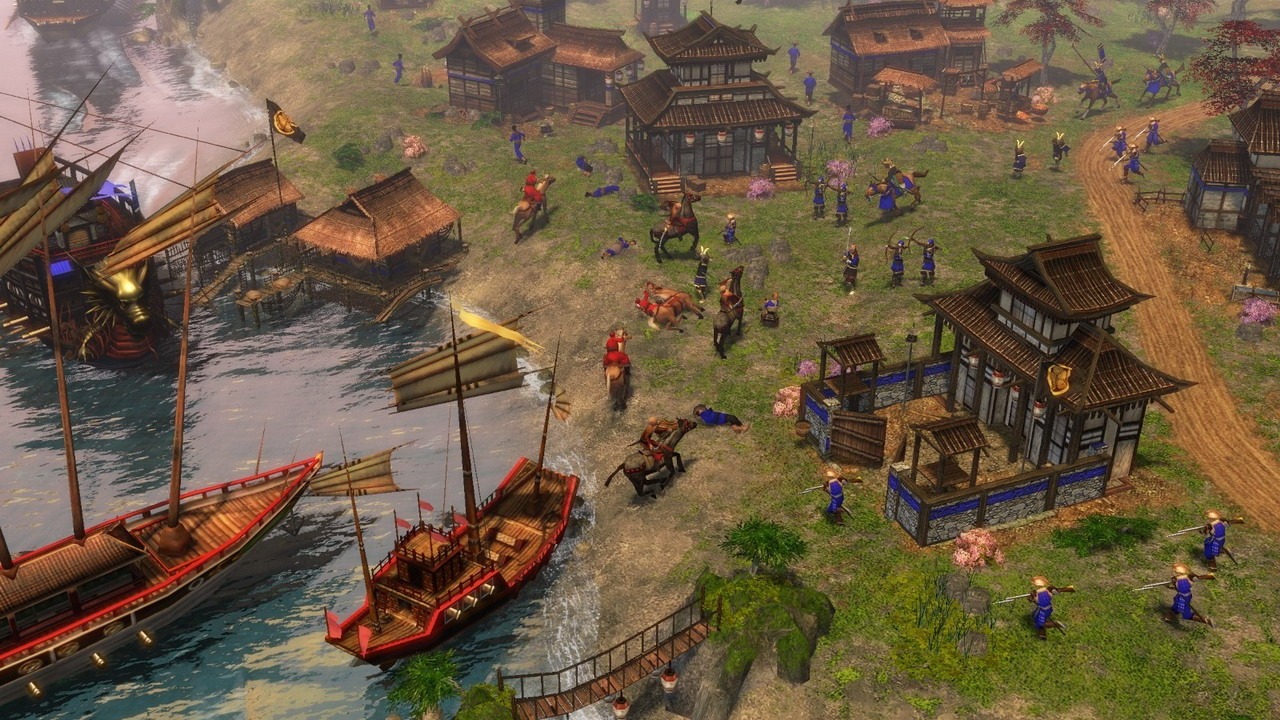 The Asian Dynasties is a new expansion for Age of Empires III, where you get to play as – you guessed it – one of three Asian civilizations, which include China, India and Japan. Big Huge Games are in on the act this time, and they’ve certainly presented AOEIII players with something new this time around.

With the three new civilizations come three new single player campaigns: in the Chinese, you will lead an expedition to the Americas during the age of discovery; playing the Indian campaign puts you smack dab in the middle of their first war for independence; the Japanese campaign, meanwhile, examines the transition between the Toyotomi Dynasty and the Tokugawa shogunate.

And of course, each of the civilizations does things a bit differently, as you’d come to expect from an AOE game. China makes use of its organised military, and allows players to train something called ‘banner armies’, which are made up of different combinations of units. They build villages instead of houses, and garrison the villagers there. Rather than starting with an explorer, China starts with a shaolin master and disciple instead of an explorer.

India also does things a little differently. Indian villagers cost wood instead of food, which I don’t quite understand, but they also arrive at no cost with home city shipments. Likewise, livestock cannot be harvested for food (which, now I think about it, may be the reason for the above), but can generate experience if they are tasked to sacred fields. Instead of an explorer, India starts the game with two elephant mounted Brahmins (yeahhh!).

In Japan, animals and livestock also are not available to be harvested as food; instead, they make use of cherry orchards and rice paddies. Shrines are interesting buildings that produce a small stream of resources, and can be configured to produce either gold, food or wood. There are no ‘explorers’ for Japan either, which starts the game with two Ikko-Ikki monks instead. In addition, Japan has one of the cooler units available in the form of the Daimyo, which inspires nearby troops, but can also train troops on the spot, as well as act as a home city shipment centre. Talk about an efficient way to keep your numbers up while you’re on the move!

Other new features include the use of wonders as the unlockable force behind moving to a new age. Each civilization has five unique wonders, based on real-life monuments, and each provides a different benefit. The Taj Mahal, for example, provides a cease-fire for a period of time, to give you a breather, while the Chinese Temple of Heaven allows a player to quickly heal all units across the map.

In addition, there is a new resource called ‘Export’, which civilizations generate while villagers continue to gather resources. Export allows players to form alliances with European civilizations via the Consulate building. This resource will also allow players to improve troops, or even conscript other types of units to join their armies.

On top of all that, The Asian Dynasties has introduced some new multiplayer modes, in addition to the traditional ‘supremacy’ and ‘deathmatch’ modes. These are:
• regicide mode, where, as you would expect, you protect your king or regent with everything you’ve got;
• king of the hill, where players try to capture and hold a fort for a set period of time;
• treaty (with blockade) mode, where a host specifies a set period of time during which no player can attack the other – it’s basically a resource grab up until the point when the treaty ends and you both come out of your corners swinging;
• treaty (no blockade) mode, which is exactly like the previous mode except you cannot block each other’s shipments.

The Asian Dynasties has all this, plus excellent graphics, good voice overs and campaigns, and the ability to create semi-wacky scenarios with these great civilizations making contact with the Americas.

If you’re already in the possession of the very excellent Age of Empires III, then this expansion is a must-have. Those who haven’t tried the game yet would be recommended to check it out now. 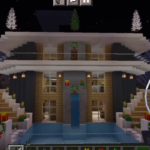 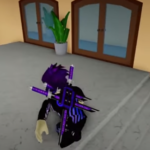 How to Find All 12 Secret Elf Locations in Bloxburg