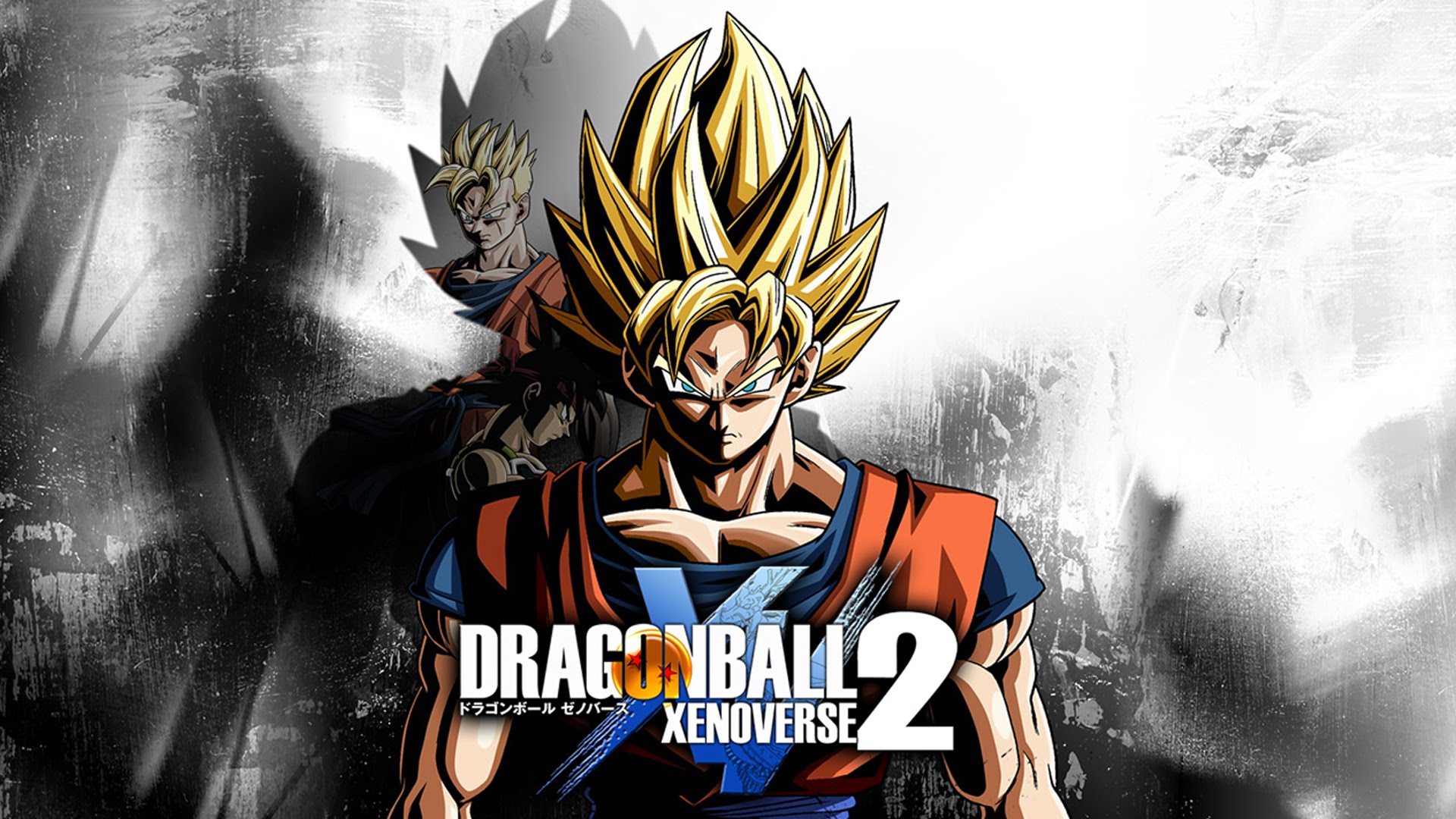 Dragon Ball Xenoverse 2 improves on many of the shortcoming the first game served up. Xenoverse was an exciting prospect at the time, carrying a lot of potential. Although, it did come with its shortcomings that fans wanted addressing. It wasn’t a disappointment by any stretch, just an improvement from some previous games. But it was more a taste of things to come in the long-run.

Xenoverse brought a strange concept to the table in how you would classify its genre. It is a fighting game at its core, but it is hybrid of a MMO-lite. It carries many of the qualities you would expect from an MMO title, but of course nowhere near as heavy as them. It wasn’t your typical fighting title though, which is where the difference begins. The core gameplay is a fighter, yet you’re based in a large hub world with quests/story to explore at your own will.

The problems begin is in the hub world itself. It’s an interesting area to explore, but it’s a drag to get around. You are stuck with a mild running pace that takes too long to circle the full area. Xenoverse 2 makes a big change with this aspect. You are now able to use vehicles to maneuver around and even better, you can fly. Flying is the much faster option and a welcome addition to the gameplay mechanics. Considering that the sequel has a much larger hub world, this is an even bigger deal. 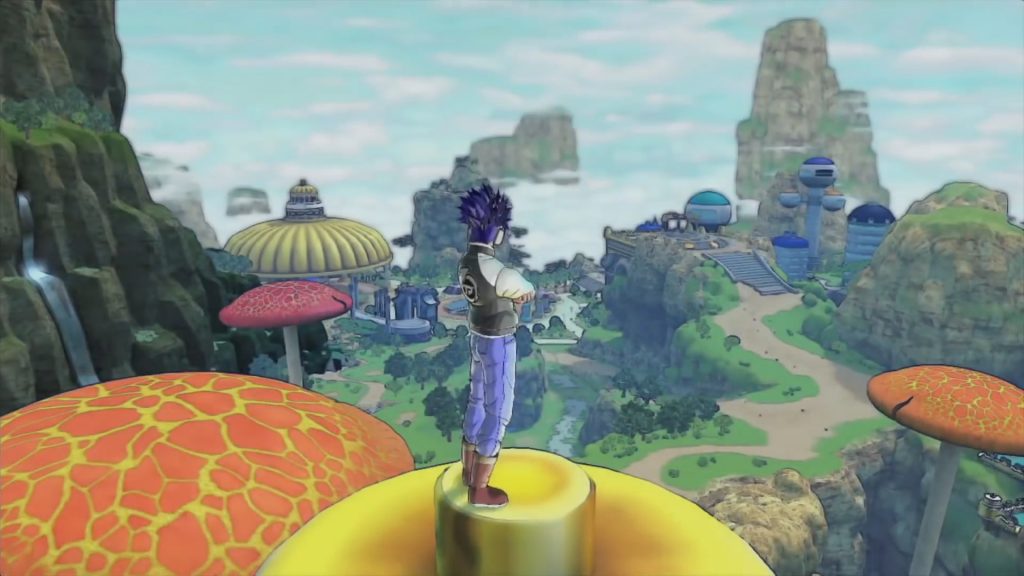 One of the worst features of Xenoverse was the RNG (Random Number Generator). At times, it went as far as killing all the fun from the game, with tedious tasks hitting you hard. RNG is still present in Xenoverse 2 but it is nowhere near as frustrating which many fans will be happy to hear. Collecting rare items and attacks was unbearable in the first game, but it’s at a fair rate in the sequel.

The game runs on the same engine, with a few tweaks here and there. The fighting mechanics are similar but are now much more fluid. A lot of the annoying hold backs are no longer present in quests. One of the main issues was time gates being a lottery in some quests. There are now markers added to make it clear where you need to be, giving Xenoverse 2 another big fix. 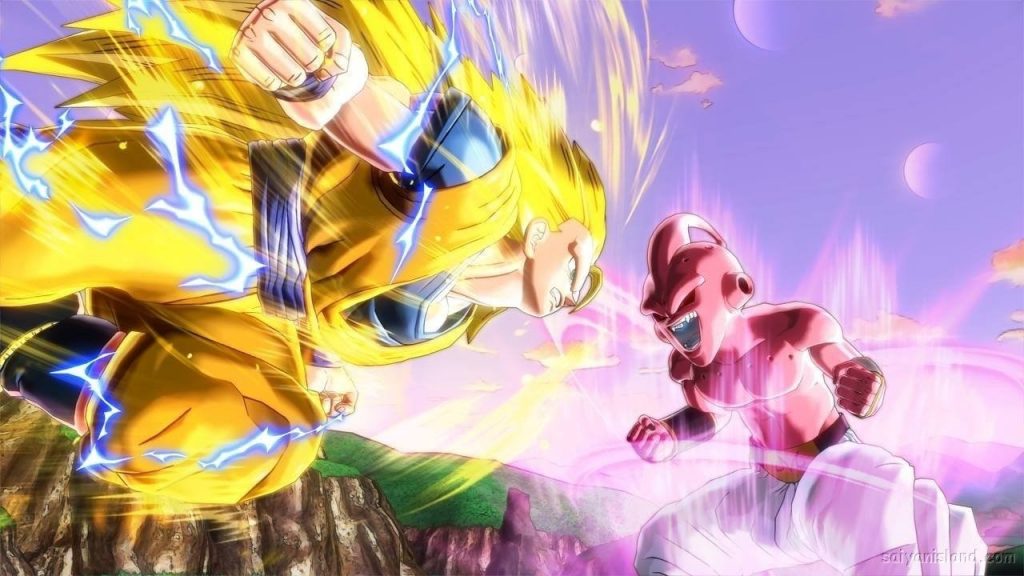 Story-wise, there aren’t huge amounts of new content to expect. It’s for large portions more of the same, but it isn’t exactly a bad thing. There is of course going to be a lot of revisiting because the Dragon Ball franchise has been around 30+ years. There is enough new content involved to please returning players. There are similarities but it is to expected. The concept still holds up fine for a second helping.

The character roster was quite rich in the first game with plenty of favorites appearing. There are plenty of options to enjoy, despite the few glaring omissions. Xenoverse 2 is in a similar boat but does keep the old roster along with some key additions. Hopefully, future DLCs will further improve the roster. 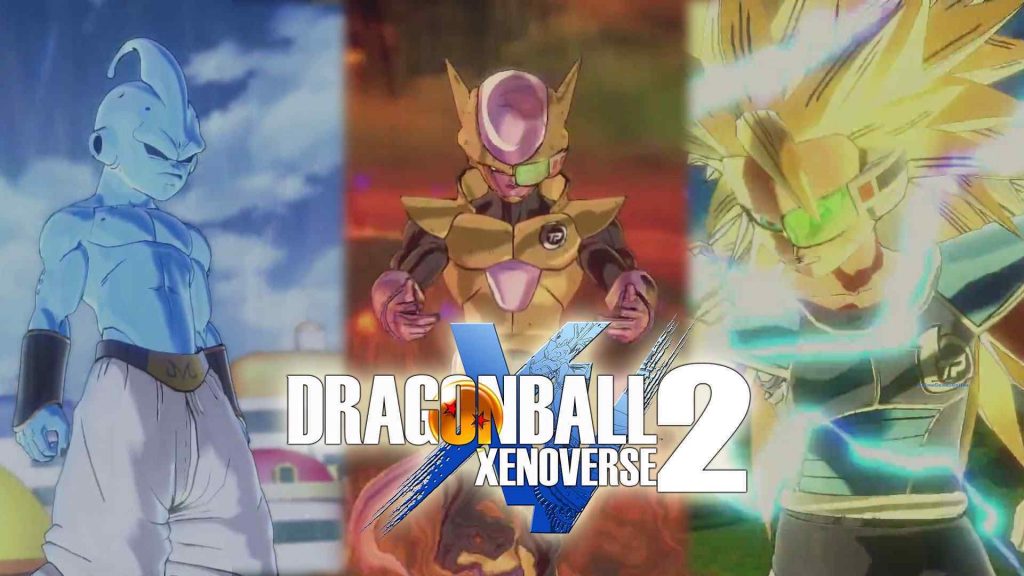 Multiplayer options are a plenty, with stability improving and new modes added. We still have the retained modes, with the all-new expert missions bringing a challenge like throwing 6 players into a fight with over-powered enemies, some whom transform. It’s the hardest challenge of the entire game that can attempted with friends. There is also the introduction of Kami House that is a sort of mini hub for fast interaction in teams.

Xenoverse 2 introduces time rifts that add some different tasks and familiar areas. These consist of some of the more famous locations of Dragon Ball. From Capsule Corporation to Planet Namek, you get unique missions from the characters there. You get special bonuses from certain areas more specific to the race you have chosen. For example, Vegeta can grant you the Super Saiyan 3 form. Completing the Frieza mission will get the Frieza race the Golden form. 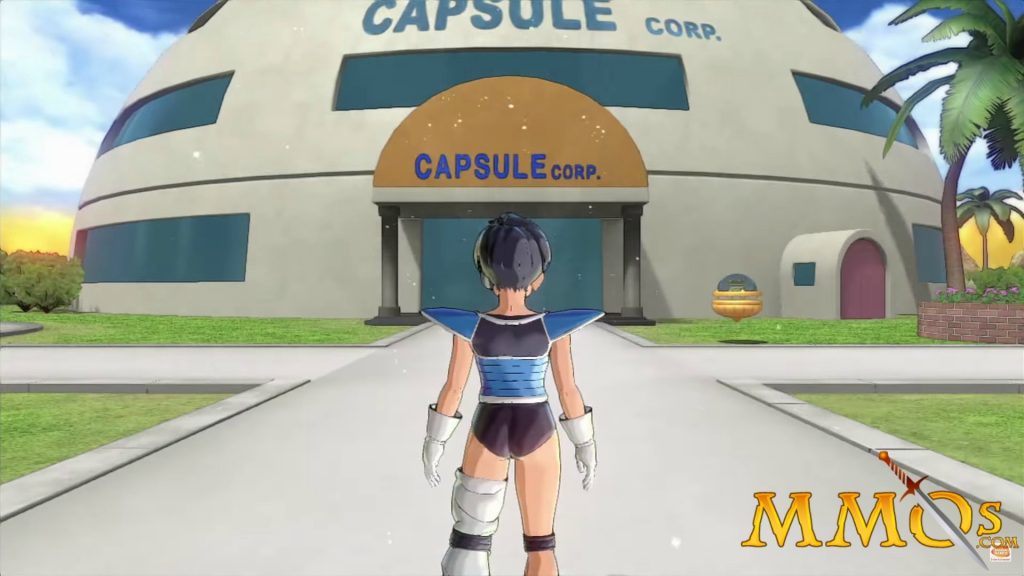 In general, the length of the game has increased a lot. The parallel quests have doubled in amount, with the added expert missions. The story is also longer in length to further boost the content at hand. I’ve felt like there has never been shortage of anything to do throughout my time playing. The world is interesting to explore and the content is rich throughout.

Xenoverse 2 does feel like Xenoverse 2.0 more than a full fledged sequel. It’s not a criticism though, it’s just how it is. It has sharpened all the features and added enough to release this as a new game. But it just feels like this is what the first game aspired to be. It promised to be what the sequel actually is. It’s an almost identical game within the main elements, but it is definitely superior. There isn’t one part of Xenoverse that does anything better than the first game. I feel it is a worthy upgrade despite it being a much polished version of the original.