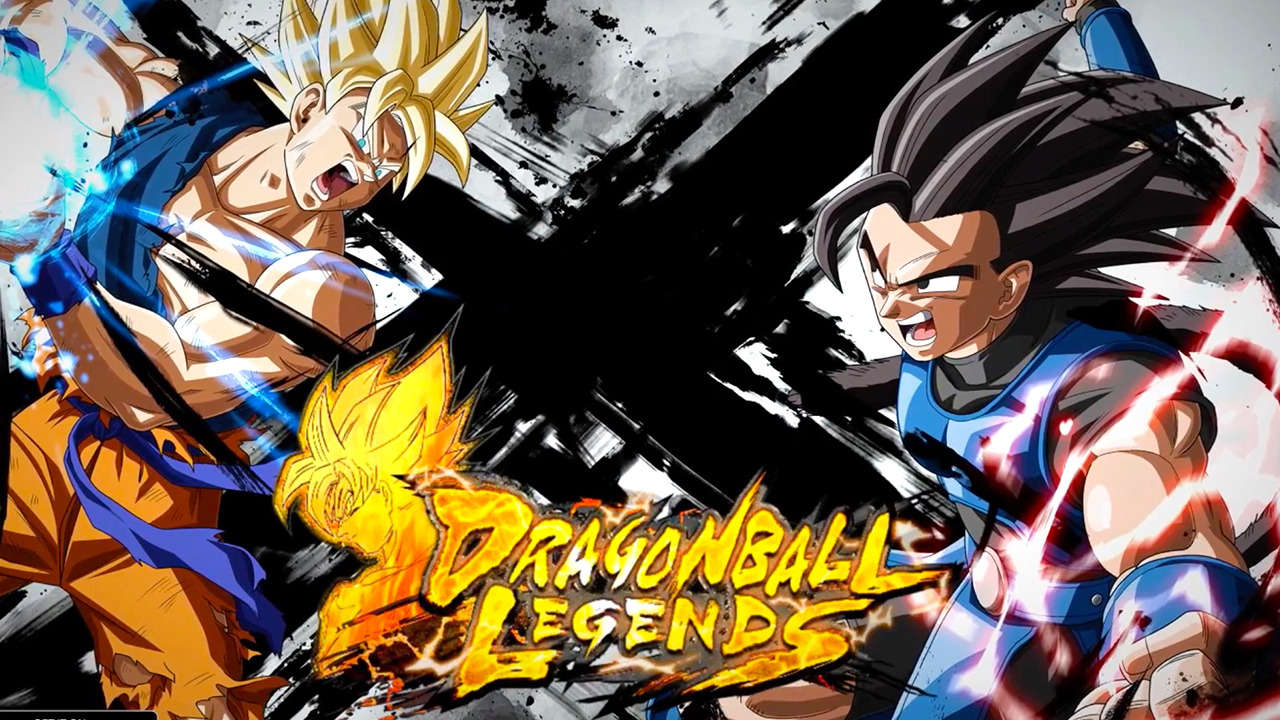 Who is the strongest character in dragon ball legends?

Shallot is the leading character of the Dragon Ball legends game. Shallot is a very aggressive and short tempered fighter just like the other Saiyan characters and he is able to take down multiple enemies at a time. Shallot has multiple techniques and abilities to fight. He can transform himself to a Great Ape after absorbing enough Blutz Waves.

He can power up through rage, his hairs will spike up and the color of eyes will be changed as he powers up. Shallot has the ability to use high speed movement to create an illusion of teleportation and also has the ability to fly with the use of Ki, he can charge this ki if it’s down. Apart from the fighting abilities, Shallot can also heal his injuries after getting beaten by the enemies. He can restore his health by 20%.

He possesses a +30% blast damage against all non-zamasu or Goku Black variants, he will always be devastating to the opponents that oppose his zero Mortals plan. Base Strike Defense UP equipment gives him a huge benefit in the form of a large Buff to both of his defences. The primary damage buff of Fusion Zamasu (SP) (PUR) will activate after 15 timer counts, which is his only weakness.

Vegito (SP) (YEL) is a ranged type versatile and brutal fighter that has the ability to completely transform his playstyle. And after the transformation he becomes much more powerful and damaging. He gains 4 new cards and a collection of buffs, a +50% sustained damage cut buff for 10 timer counts, a permanent +50% buff to inflict damage and a frankly absurd +100% buff to Ki recovery for 20 timer counts. This transformation is the main ability of Vegito (SP) (YEL).  After transforming himself, Vegito will be given a new objective,  landing the massively powerful Spirit Sword Rush.

With the use of his special arts card, the Spirit Sword Rush, Vegito is capable of destroying the strongest defensive walls and can cause huge damage to the fighting opponents with color advantage. The damage output will be increased upto 10%. Veito plays an important role in the Fusion Warrior Tag Teams. The Extra Arts Card, the Erasing Strike, helps him to restore his Ki by 50 and increases his Inflicted damage by 20% for 10 timer counts. 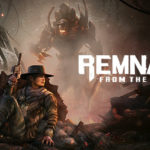 Remnant: From the Ashes – Trainer
Next Article