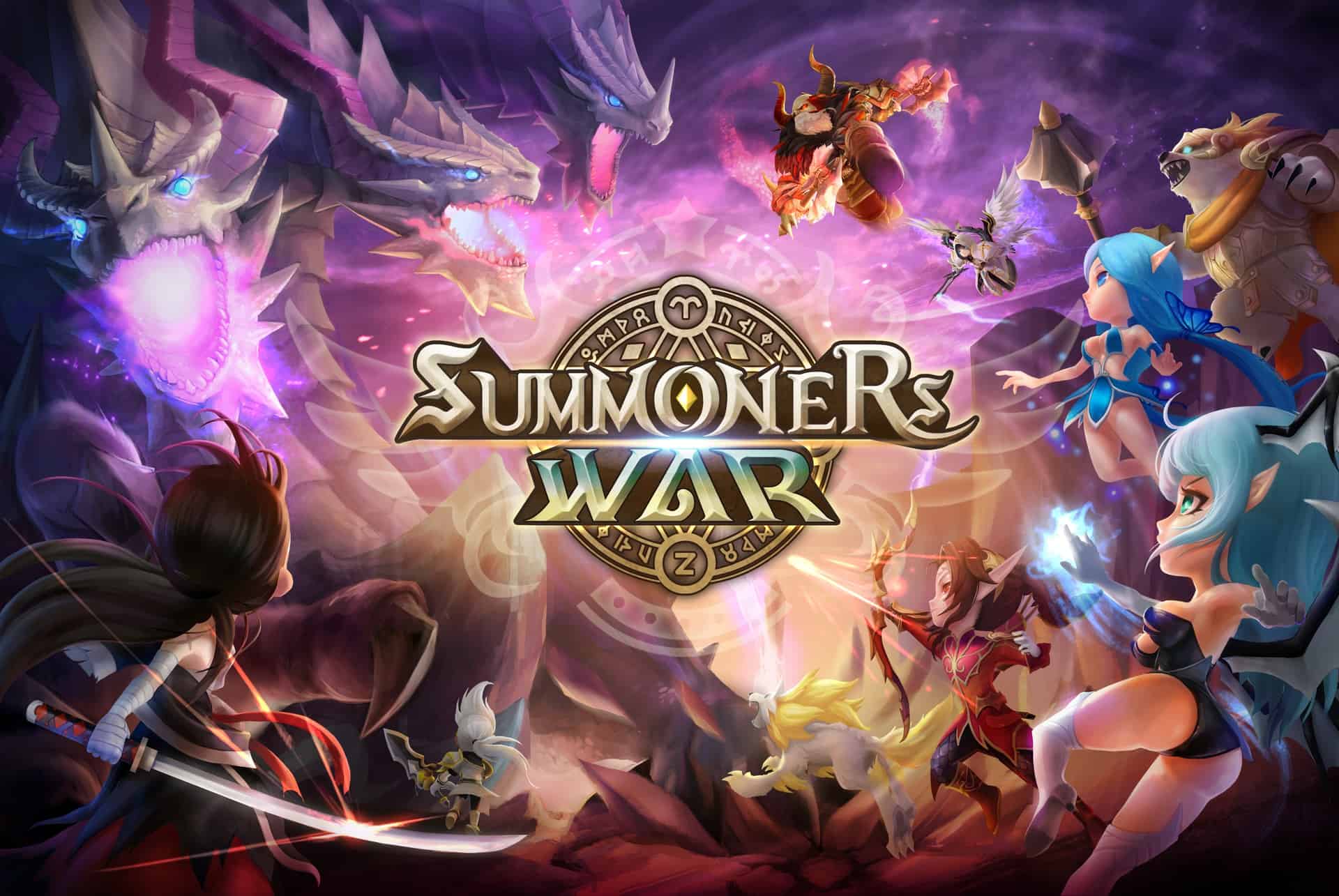 There are more than 1000 monsters present in the game. You have to pick your best team out of the list. Every monster possesses a unique skill set to fight the battle against other monsters. This battle would be a strategic battle. You have to make a complete strategy for your team. This strategy will affect the result of the battle. You can collect all the collectible items from the playing field to make some equipment for yourself. You can play Summoners War with your friends in multiplayer mode. You can add up to three friends of yours to kill the enemy monsters and their bosses in the form of a team. You will be awarded rewards for killing every boss.

You can fight with players all around the globe in the player-versus-player mode of Summoners War. You must have a mobile phone with an android version of 6.0 or above to play the Summoners War game.

The characters of the Summoners War game are categorized into five groups.

The leading characters in group S are Antares (Fire Lich) and Artamiel (Light Archangel). They have got unmatched moves that can not be compared with any others. The most prominent characters in group A are Aegir (Water Barbaric King) and Akroma (Light Valkyrja). Their skills and utility in the game are very close to the S tiers. The main heroes in group B are Amduat (Dark Horus) and Betta (Dark Mermaid). These characters can perform well if you handle them carefully. Some of the heroes in group C are Amarna (Light Anubis) and Anavel (Water Occult Girl). Players around the world hesitate to pick them up. Some characters of group D are Alicia (Water Polar Queen) and Beth (Water Hell Lady). These characters are the weakest in the list.

Antares (Fire Lich) is an attacking character in the game who has the ability to increase the critical chance of all his ally monsters. He can increase their critical chance up to 40%. Antares has the ability to summon the “soul of the dead” to attack their opponents, they deal great damage to them and also reduce their attacking speed. The SinkHole skill allows him to provide damage with the help of a hole, this skill hits all the enemies and the damaging output is very high. Antares (Fire Lich) is a very popular attacker because of his great combos.

Artamiel (Light Archangel) plays the role of support in the Summoners War game. She is equipped with a very lethal weapon called Heavenly Sword. She hits the enemies with lethal slashes and its damage depends on your defense percentage. If any opponent attacks you or any other ally, then Artamiel quickly responds and counterattacks. Her defense also rises in such situations. In addition to this, she also got the ability to increase the resistance up to 25%. The Archangel’s Blessing skill helps her to heal the damaged allies, that’s a very important aspect of the support heroes.

Fran (Light Fairy Queen) is a female character who plays an important role of support. She increases the attack power of all the allies and also immunes them. Fran can also heal the ally after taking damage from the opponents which helps to restore their health. She has got the skill to attack enemies with the help of a storm of light. It deals great damage and also reduces the attack speed of the opponents. The Purify skill allows her to remove the damaging effects from the ally and restore their health. Additionally, Fran has got the ability to increase the attack speed of all monster allies. 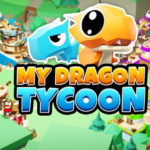 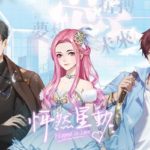