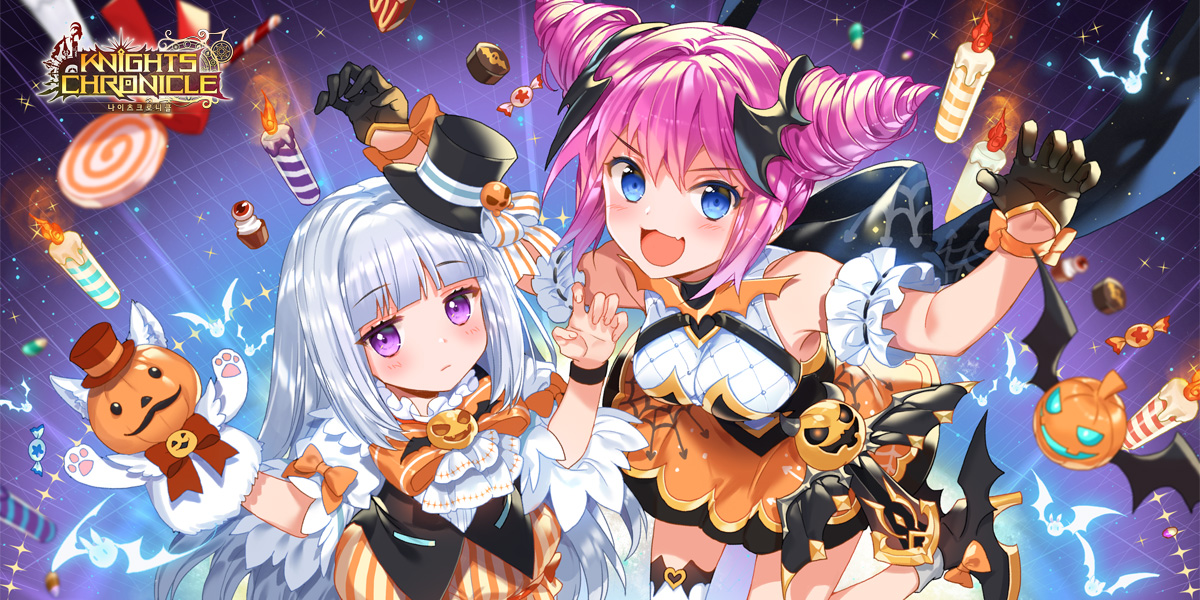 Knights Chronicle is a role playing game being released in 2018 for mobile phone game players. There are more than 150 hero characters present in the game. You have to make a team out of these characters and this team will gain more powers and skills as you make progress in the game. They will become stronger. Every hero has got a unique skill set.

After making the team you will be the leader of this team and you have to lead this team into the battle. Knights Chronicle is a complete battling story based game. You have to battle against the enemy and their bosses. In the multiplayer mode of the game you can add your friends with you in order to kill the enemy bosses and to reach the higher stages of Knights Chronicle game.

The characters of the Knights Chronicle game are categorized into three groups.

The leading characters in the group S are Esna – Supernatural Girl and Kali – The Controller, they have some great healing skills. The most prominent heroes in the group A are Amon – The Prophet and Claude – The Undertaker. Amon is a light defense hero and Claude is a shadow assassin character. The main characters in group B are Deimos – Blessed Faith and Karen – Klutzy Waitress. Deimos is a dark knight character. 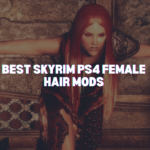 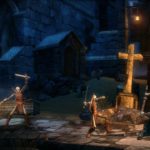