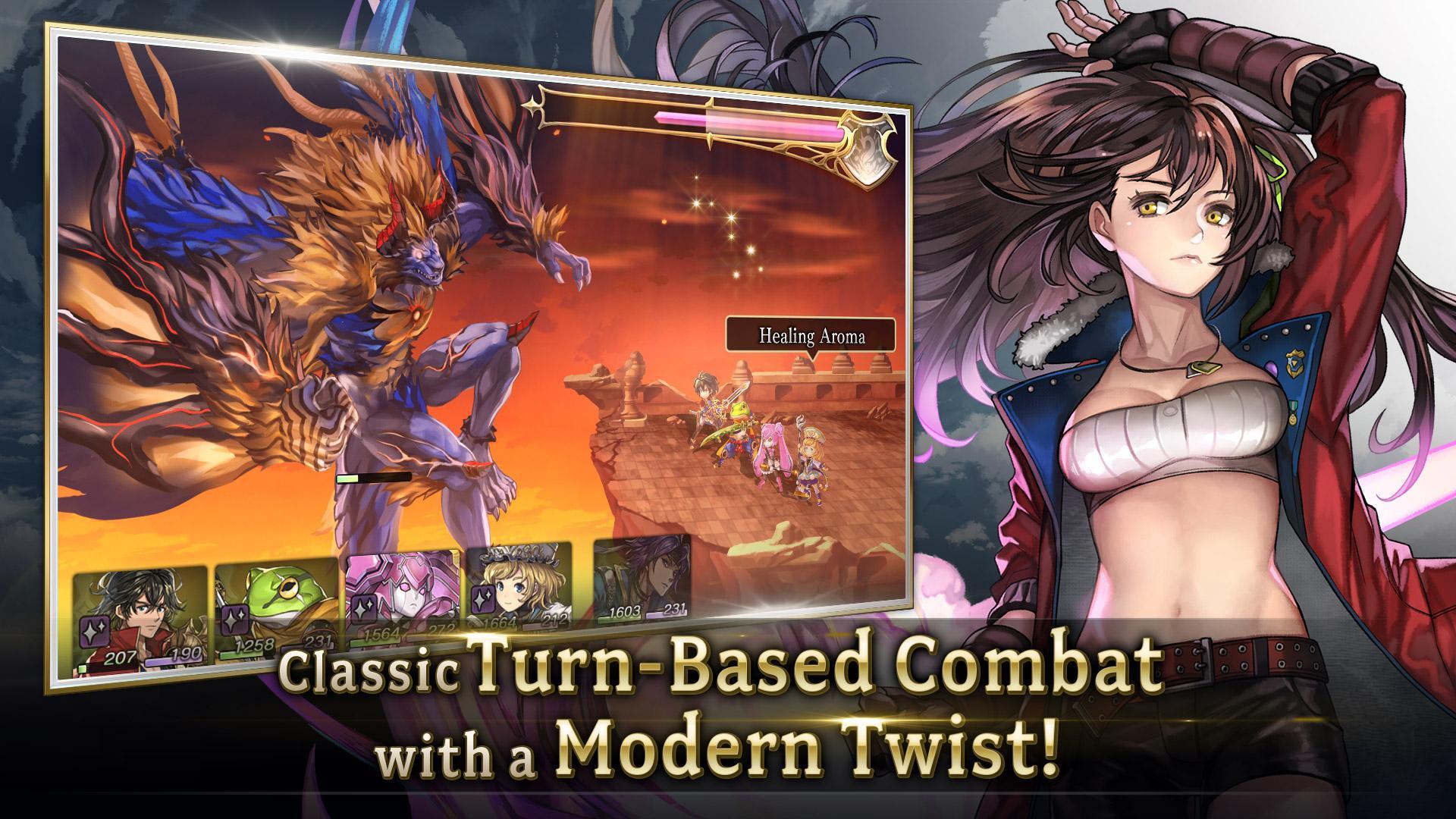 Another Eden is a 3D RPG game. It is based on the time period (past, present and future).
Another Eden has 66 chapters, It revolves around a brother, sister and a ferocious king.
The ferocious king wants to end mankind. The main character in Another Eden wants to stop him but suddenly the time changes and he goes 800 years into the future. As the game proceeds, new characters will be added and they will grow automatically with the game.

We have categorized the characters into three groups S, A & B.

Lokido is a half-demon who deals damage and debuffs. Ground Shaker is his main driving force, it buffs his speed (stackable) and provides great damage to the enemies. It can consume the Fearless Fortitude for an additional attack, it is a debuff that impacts the enemy’s intelligence by attacking all the enemies and stunning them. Heavenly Impact is a really friendly skill and it can be used on a first strike to open up a fight.

The passive skill of Lokido Hold ground enables him to survive with only one health. You can use this to absorb the attacks of most deadliest enemies and hold your ground. He also reduces the blunt and earth resistance with some of his attacks, so you can combine him well with heroes that deal either damage, like Suzette. Watch out for his MP in prolonged battles, as he can run out after a while. Lokido is more efficient in the short battles.

Mariel  is one of the best support characters in the Another Eden game. He is a healer and support character, he is an excellent choice for dungeons with elemental bosses. Mariel can use the Aurora Force to buff the resistance by 50% to all the attributes which is the best defense buff. And the one with great assistance against the elemental bosses. This will massively reduce the damage amount.

Mariel can also use the chant for even more resilience, which is viable even if you are low on MP. 35% resistance to all the attributes is strong in VC. She can also dish out some damage and assist against the opponents with a high physical attack resistance. She has the ability to recover from abnormal conditions. When you combine all this with her tremendous healing abilities, she will come out on top.

Toova is a girl character who is a necromancer, summons the dead and controls them. The valor chant of Toova increases the water resistance of the teammates and it is useful against some enemies and their bosses. Dark Deal increases her intelligence tremendously and also boosts her damage as a bonus. It only lasts for one turn, so you need to think through when is the most correct moment to apply it.

Venom is used to inflict poison. Rock Spread is a very lethal earth based attack, Soul Grief is also earth-based and it will restore your health while attacking. Spiritual Utterance stacks Underworld Lanterns and they give increased physical resistance to the players and it will allow you to perform earth-based attacks at the end of turn based on the number of stacks you have. Requiem Bouquet will target one enemy by consuming one Underworld Lantern to deal exceptional damage against the target. 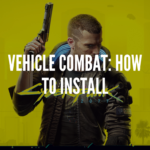 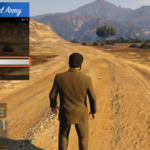 How to Install Personal Army Mod in GTA 5