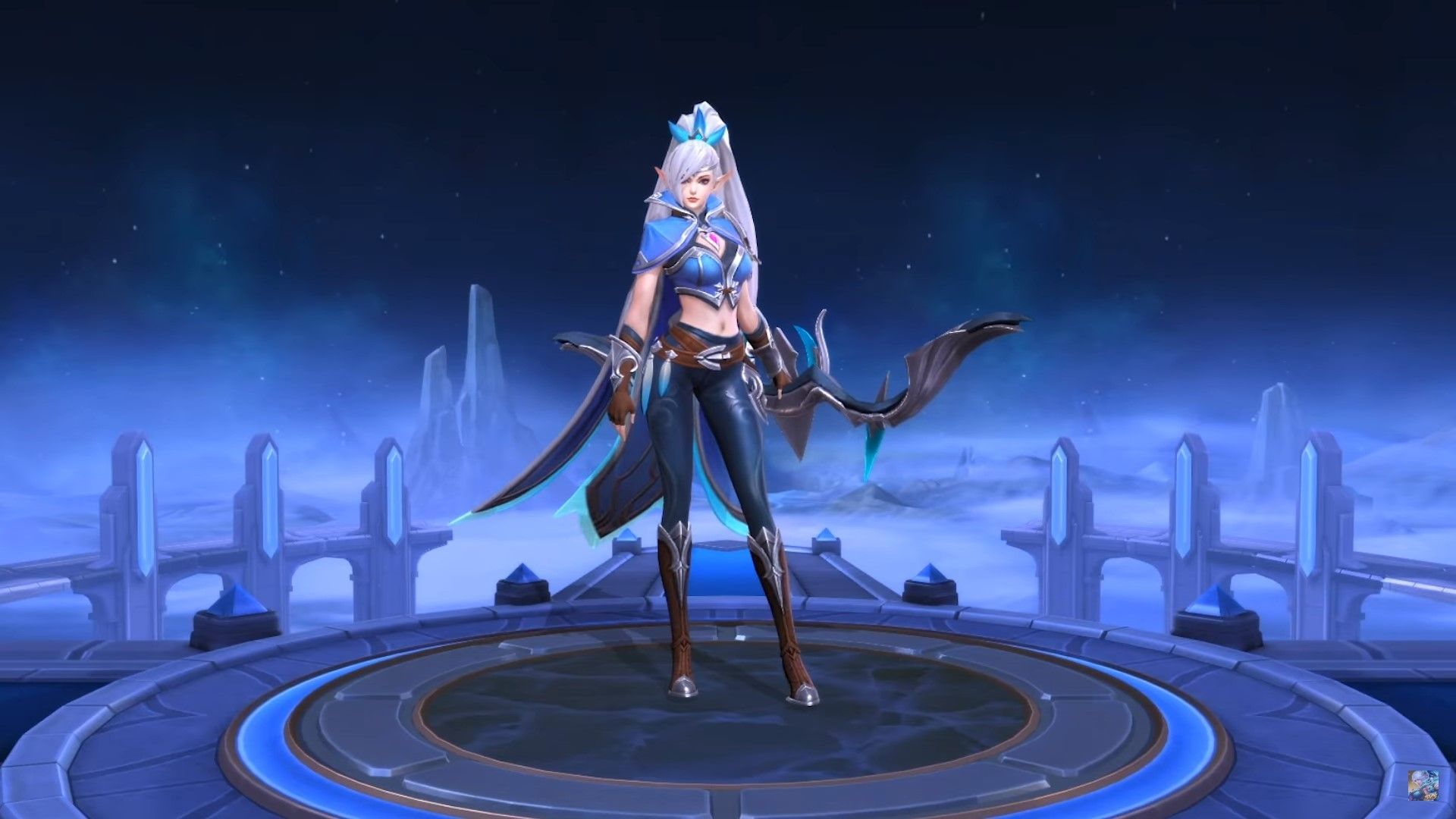 Mobile Legends is an action battling game being released in 2016. You have to choose heroes to make the best team out of them. The heroes are categorized in various groups according to their skills and nature. These categories includes Tanks, Assassins and Wizards Etc. After picking up the heroes, you have to fight with the opponent in order to defeat them.

All the heroes have got fighting skills and moves which you can use with the help of button combinations or any gaming device. Despite killing the opponent you also have to destroy their base completely, only then you can win the game. Players have to protect their base from the attacks of their opponent. The battle in Mobile Legends may last for 10 minutes in which you have to use your best tactics to win the battle.

Mobile Legends is a multiplayer fighting game. You can compete with the players all around the world by making a team of 5 characters. This would turn out to be a 5 versus 5 battle. And you can also invite your friends in the game to play with. If you don’t want to play with a human opponent, there is an option to play against Artificial Intelligence. Mobile Legends is a free to play game on Google play store and Apple app store, and is the top rated multiplayer battling game ever played on mobile phones.

The characters of Mobile Legends are categorized into five groups.

The leading heroes in the group S are Yi Sun Shin and Ling. These two are the best heroes in the game. They can finish the opponent squad only in one blow. They are just perfect in every battle. The main heroes in group A are Claude and Harith. They are almost as powerful as the S group characters and play their role exceptionally well in the game.

The top characters in group B are Bruno and Hanzo. These two can be very good additions to your team. They can perform well if you handle them correctly. The main heroes in the group C are Fanny and Granger. They are solid picks but their impact is not as much as the upper group heroes. Some of the characters in the group D are Clint and Karina, their performance is fine but not perfect! 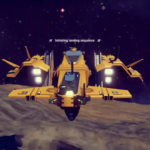 Where to Farm for Neural Sensors in Warframe
Next Article 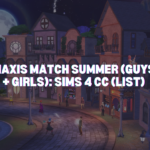