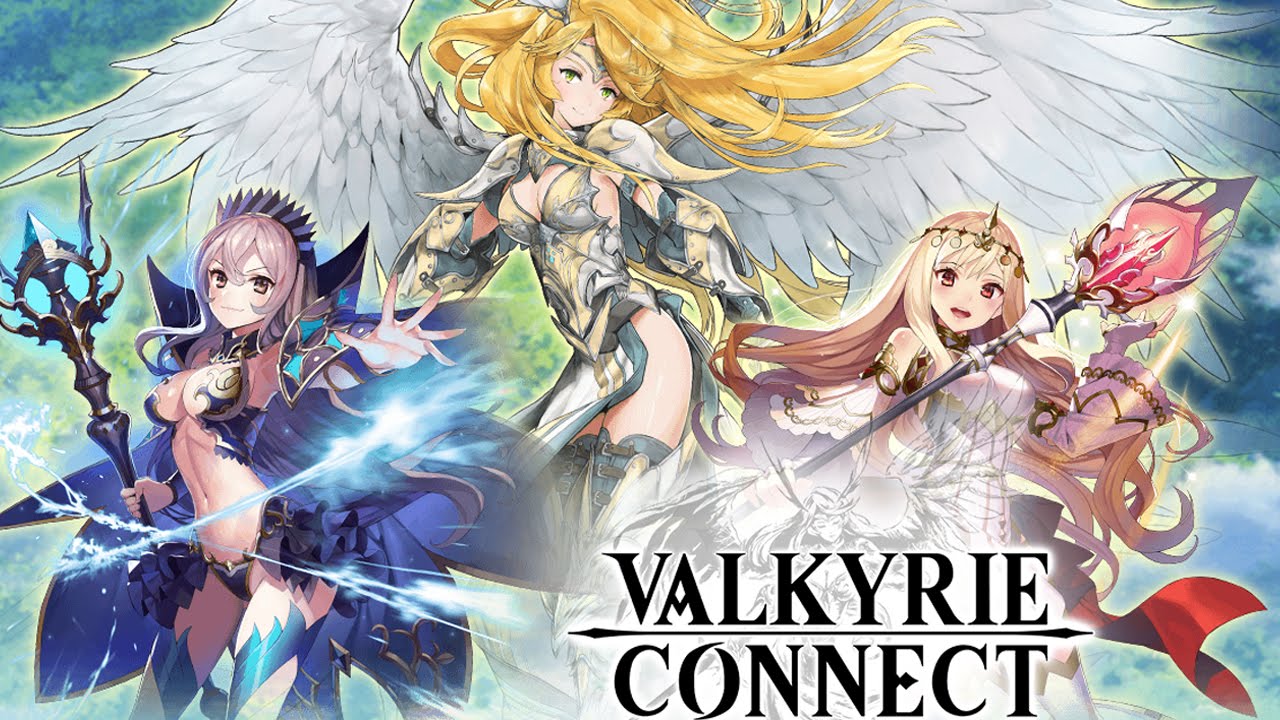 Well, I feel glad that I got the opportunity to familiarize you with the best heroes in “Valkyrie Connect”. We will be letting you know everything that you are impatient to know about your favorite characters. The game has got some super cool characters like Luki and Thor whom you would love to play with. Some of the characters will be available to you at the beginning of the game while others will be have to unlocked by giving diamonds.

Here we are, all set to reveal the list of most popular characters present in the game.

We know that you will be dying to know about Loki who is the top choice of all the players. Loki is a remarkable character with loads of amazing skills that he can exhibit proficiently. He is awesome when it comes to dodging or deceiving the enemies. He is usually a character of strange nature who judges everything based on the entertainment that he derives from other characters. This awesome character is ruthless to the contenders with the sword in his hands and he knows the best use of it. As mentioned earlier, Loki is an eccentric character who often sleeps in the woods of Alfheim.

Christmas Treezai is placed at number 2 in the Valkyrie tier list of best characters. He is a good player but acts a bit foolish at time. Christmas is widely known as a confused player who is always ambivalent and barely arrives to any decision in time. Treezai lasts for 3 turns and there is nothing special and worth mentioning about him.

He is an incredible character who can stun the players by the magical spells that he casts on his enemies. He has a strong attack that makes him a hard opponent to defeat. Odin is easy to handle and it won’t take much time in learning to play with him. His low physical defense makes him vulnerable to his rivals. You must raise his defense power so that you are able to bring the best out of Odin.

Guardian is the only character who is present in the state of pure tank. He has got magnificent HP and defense that makes him the best choice for many. Despite some of the weaknesses that he has in his techniques and moves, he is arguably one of the best characters available to the players.

Thor is another adorable character in the game whose strengths exceed his weaknesses. He has got a very good healing power and a strong defense that torments his opponents. Moreover, he has a strong paralysis effect that he uses to deal with all his enemies. This paralysis effect of his has helped him won various battles.

She has got one of the best magical attacks than the rest of the characters. Once she get going with her attack, she becomes uncontrollable and really hard to handle. Additionally, she is very agile and her opponents can’t do much about it. She also has a short range attack that, at times, makes her less effective in some arenas.

Thrud makes her way to the A+ list owing to her more than good skills. She has this distinctive ability of killing the magic and defending herself properly in every useful arena. Thrud and Thor some of the common characteristics, and like Thor, she has very all-rounded stats.

Hrungnir is another welcome entry in the Tier List A. This Valkyrie hero is comparatively stronger than the rest of players in the list. He possess the best possible defense and like Thor, Hrungnir has got an exceptional paralysis effect that makes her nothing short of brilliant!

Owing to her high amount attack and damage, she makes her way to the tier list A characters. She has got a great winning record against Heim/ Thor and some of the other players due to her sensational attacking power and swift damage dealing.

This character is widely admired due to her special sleep effect in the arena. Put simply, she is capable of sending her foes to sleep for a long time. Mani has strong healing power and high defense mechanism. Nevertheless, she has weak amount of attack and damage dealing that places her in the Tier list A.

Draculoki is a real killer who inflicts some serious damage on his enemies. He has got high damage capability that makes him special among other characters. Also he has a very reasonable survivability owing to his distinctive “life steal” characteristic. Count can prove excellent in fight against the bosses in different quests.

Lady Freya is a very well-balanced character who is blessed with some exceptional qualities. In level 1, her magical ability power reaches to a maximum of 200 that is simply amazing! Despite her fabulous magical ability, she has some visible flaws in her strategy. She has a short range attack that can cause damage to the enemies standing closer to her. Moreover, she has a low physical defense that often put her in deep trouble.