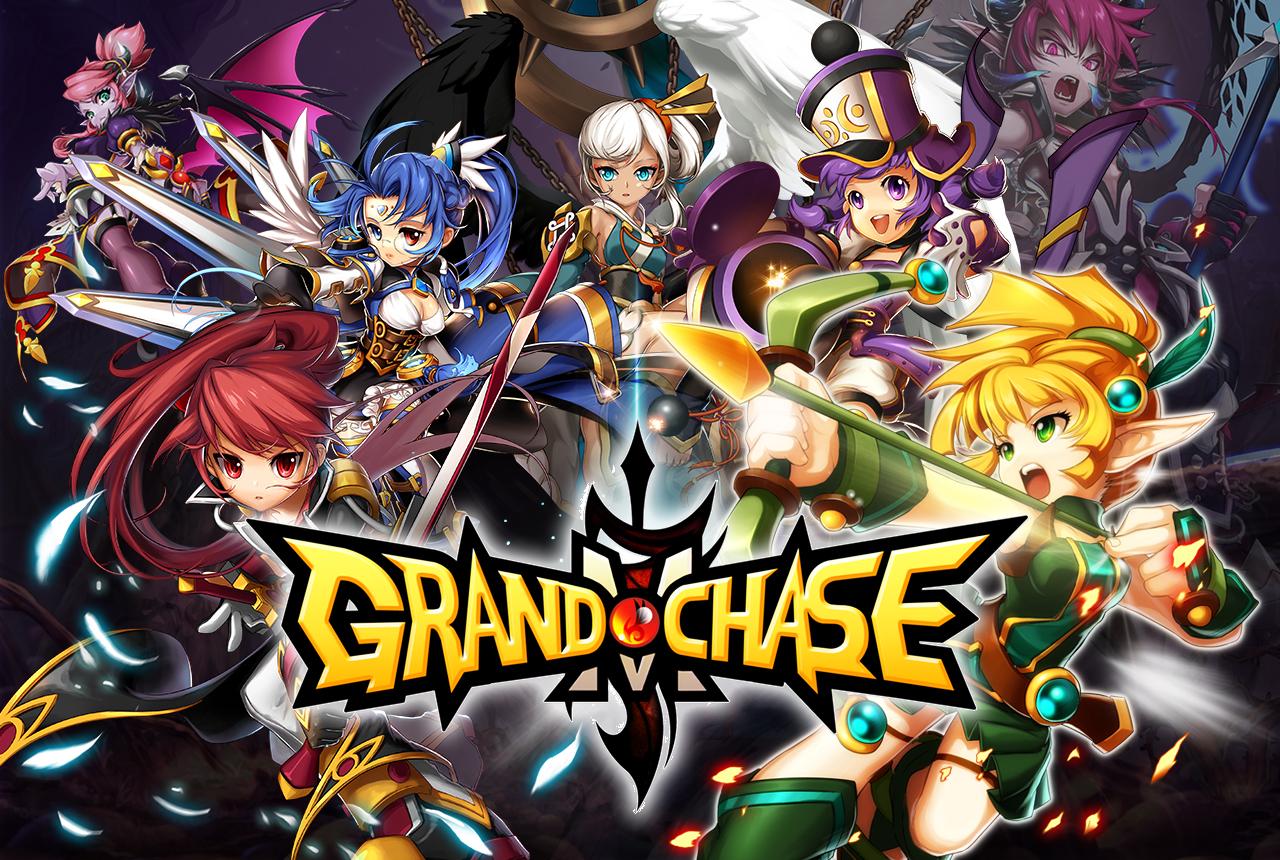 Grand chase is a role-playing fighting game. There are more than 15 characters available in the game. Some of the characters are purchasable. Every character has got his unique equipment and skill set. There are some puzzles and quests in the Grand chase which you have to achieve. You will earn game points on completing each quest. With the use of these game points, you can get more equipment and game items.

You have to battle against the opponent monsters in order to eliminate them. There would be a monster boss which will come right at the end of each level. You must kill the boss to win the game. As you make progress in the game your character will gain experience that will increase his level. You can change the character if you want before entering the battle. There is an event mode in the game. In this mode, you have to fight against the monster bosses one by one. But in this case, the bosses will be much stronger, you have to blow them up.

The Grand chase game can be played by making a team of four players. The android version must be 6.0 or above to play Grand chase on a mobile phone.

The characters of the Grand chase game are categorized into five groups.

Amy is the youngest and most charming character in the Grand Chase game. Amy is the oracle of silver land on the Xenia continent. Amy plays a vital role in the twelve disciples saga as the Oracle who knows the truth of the Prophecy. But she is being locked in the game and can be unlocked by purchasing a mission scroll from the shop and then completing its following objectives.

“Ever heard about the Oracle of Xenia continent? She is a lovely and talented Dancer yet she fights impressively, as young as she may be. To impress her, you’ll have to defeat many foes. But that shouldn’t be a problem for you! “

Amy is really a self-centered person that doesn’t absorb defeat. Amy has got two fighting skills, dancing, and performance. You have the option to switch these skills with one another any time in the game. In the dancing situations, Amy has the ability to apply certain buffs to herself and her allies while debuffing the enemies at the same time. Amy has the ability to throw her enemies away from the cliff in just a blink of an eye and she can also confuse the opponents during the fight.

Jin Kaien is a tank character who has the ability to utilize his chi force in order to protect himself and his allies. He can also do great damage to enemies. Jin was born in the Kingdom of Sliver Land and he made other children his subordinates. Jin will be locked at the start of the game but you can unlock him by purchasing a mission scroll from the shop and completing its following objectives.

“Silver Land is a beautiful continent that is a part of Xenia. Jin of the Silver Knights is fighting against the dark forces alone. Jin will be a positive asset to your team. “

The White Flower Technique skill applies a shield on the entire team and makes him charge into opponents. After a successful charge, he can charge again without spending skill points. The Stone Immortal skill will consume all accumulated Chi Force to grant Stone Immortal status to all allies. Jin also has the special skill to fly toward a group of enemies to deal massive damage and heal the allies in the process. With the help of this skill, Jin will cause severe damage to the enemies.

Lass is a male assault hero in the Grand Chase game. He has the ability to increase the critical chance of his allies and leave the Assassin Mark on every enemy he strikes. You can unlock Lass by purchasing the scroll and then completing the objective below.

“ I am almost certain that you have what it takes to defeat Kaze’aze. However, I heard something rather strange. They said that Kaze’aze looks like a little boy. Gosh, what was his name… Lassy? Lazlo? Lass? “

Rage Cutter skill helps him to charge quickly towards the designated location and destroy everything that comes in his way. Giga Slash’s skill helps him to jump on the group of enemies and deal great damage against all the targets. With the help of Phantom Blade, a special ability, Lass can slash opponents by moving quickly and using his excellent swordsmanship. After a successful critical strike, he increases the critical chance of all his allies. Lass is a real killing machine in the Grand Chase game and he is considered to be the most damaging hero in the game. 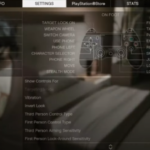 How to Load into GTA 5 Online & Skip Story Mode