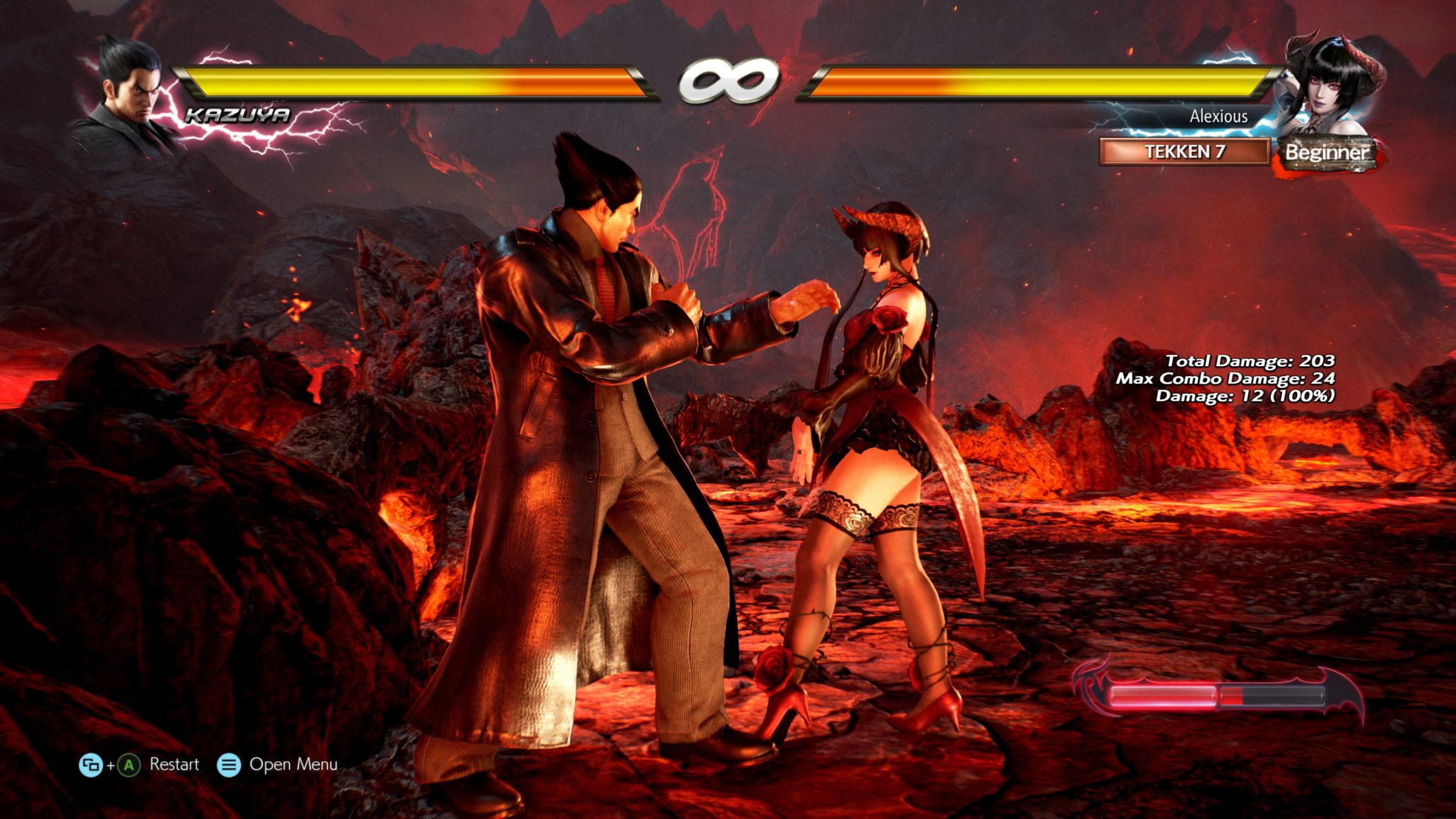 Different kinds of player moves and playing stages have been introduced in this part of the game. There are more than 30 characters in Tekken 7 for you. Some of them are old classic Tekken characters and some are new additions to the game. Each character has a unique set of skills and moves. You can make the moves with buttons or any gaming device.

In Tekken 7 you can customize your characters by picking up the costume or player gear.
Tekken 7 is the best Tekken game with 3D graphics and high quality sound effects. The slow motion feature has been introduced in this part of the game. Whenever you attack the opponent, it will be presented in a great 3D slow motion way that adds up in the beauty of Tekken 7.

The heroes of Tekken 7 are categorized into seven groups.

In the Tekken 7 game, Jin Kazama is transformed into Devil Jin. Devil Jin possesses storing and powerful moves but it is very easy to control them. You must have a good grip on game fundamentals to reach the full potential of Devil Jin. He can decrease the health points of opponents with strong and explosive combo attacks.

Devil Jin can control space with the Mishima-style-wave-dash. If the Mishima-style wave-dash is combined with electric wind god fist and demon’s paw, it will make Devil Jin a very dangerous and lethal character. If you are able to master the skills and moves of Devil Jin, he surely will be the best fighter in the Tekken 7 game.

King is a beast fighting character and a horror dream for his opponents. He has got excellent throws and can even pick up the opponents and throw them on to the ground. His Giant Swing shining wizard and juggle attacks are enough to easily take the enemies down. Ford 1 is the best and primary weapon of King that provides him the option of ranged attacks. The primary launcher of King crouches down Ford plus two and its range is more than the other characters. All these skills make King the most powerful beast in the game. He is capable of beating every opponent in the game, even the tougher ones.

Lee is a technical character who can minimize the health bar of the opponents with his fast and rapid attacks. When the opponents get frustrated from the rapid attacks of Lee, then he will give them the final punch with his powerful strikes. But you must have a high execution level to execute the rapid and difficult combo moves of Lee. Even if his health points are low, he is still able to knock the enemies down. 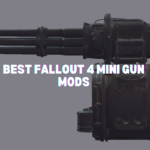 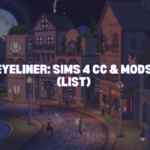