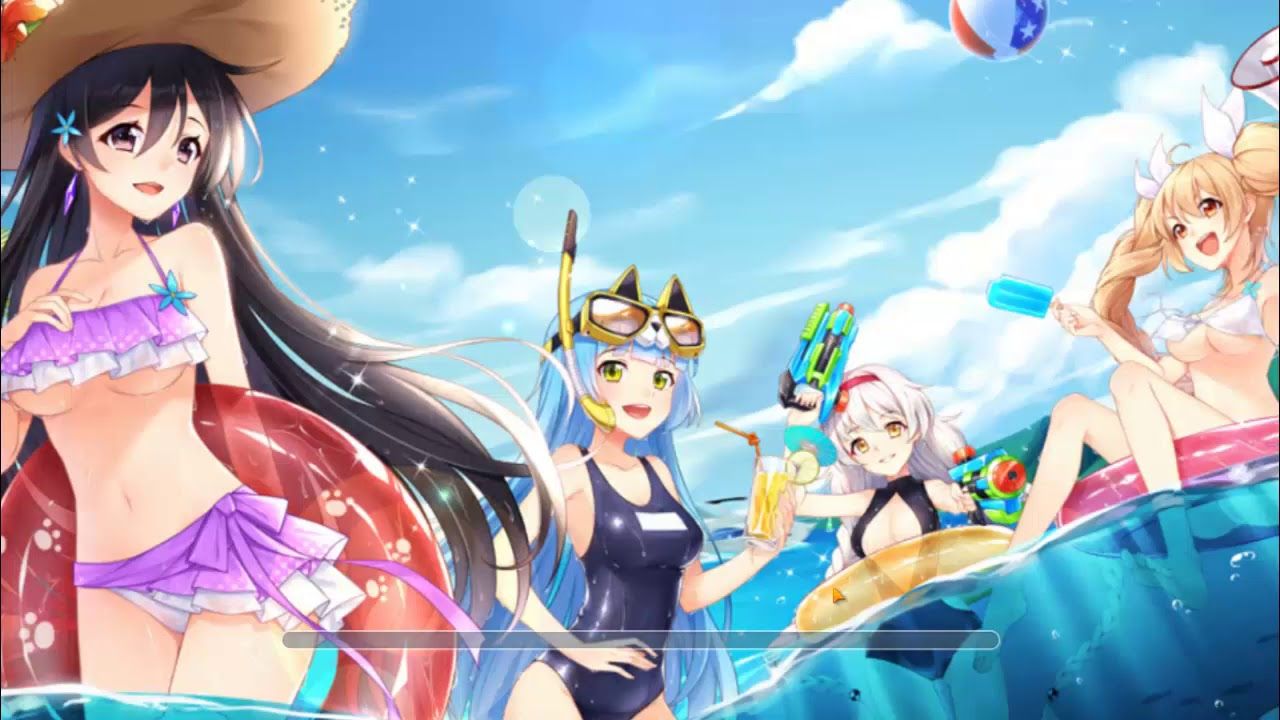 Girls X Battle 2 is a role playing game for mobile phones. All the characters in the game are girls. There are more than 100 battle girls in the Girls X Battle 2 game. You have to make the best team out of the lot. Girls X Battle 2 gives you the feature to customize the girls completely. But must keep in mind that the costume will affect the overall performance of a battle girl. So select the costume wisely. Every battle girl in the game has a specific story behind her and has some unique skills. You have to make a strategy and team formation before entering into a battle.

You can play Girls X Battle 2 with your friends in the form of a group in order to kill the world bosses and to get some rewards. Girls X Battle 2 is a “free to download” game available on Google play store and Apple app store.

The characters of the Girls X Battle 2 game are categorized into five groups.

The leading characters in the group S are Dracula (an Assassin ) and Blowie (a priest ).
Some of the heroes in the group D Angel and Caitlyn. They are the weakest in the list.

Psychic is one of the most popular characters in the Girls X Battle 2 game. She has got the skills to fight against four enemies at the same time and deals damage upto 150%. With her Canine Guardian skill, Psychic can target the enemies at the backline. She provides 90% damage to them and also decreases their army. In addition to this, she also possesses the ability to increase the energy of her allies. These abilities turn out to be very useful in the battles.

Kong Ming can also battle against four enemies at the same time and provides 162% damage to them. With her Lotus Flame skill, she increases the attack, crit rate and HP. Apart from the attacking skills, she also possesses the ability to heal. Kong Ming can heal all her allies after taking damage from the enemies. The Elegy of Wind skill allows her to increase the crit damage rate upto 40% and also silent all the enemies for a few moments using the same skill.

Phoenix comes with 372,000 health and 28,000 attacks. And this attack figure is high as compared to some other characters. She got very high damaging attacks that can provide up to 300% damage to the opponents. Phoenix can also stun her enemies for a few moments. In addition to this. Phoenix has the ability to increase the speed, damage and cir rate. All these abilities make Phoenix a very useful character in the Girls X Battle 2 game. 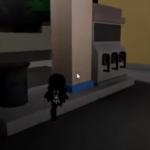 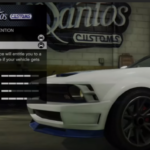 How to Withdraw and Take Out Money From GTA 5 Online