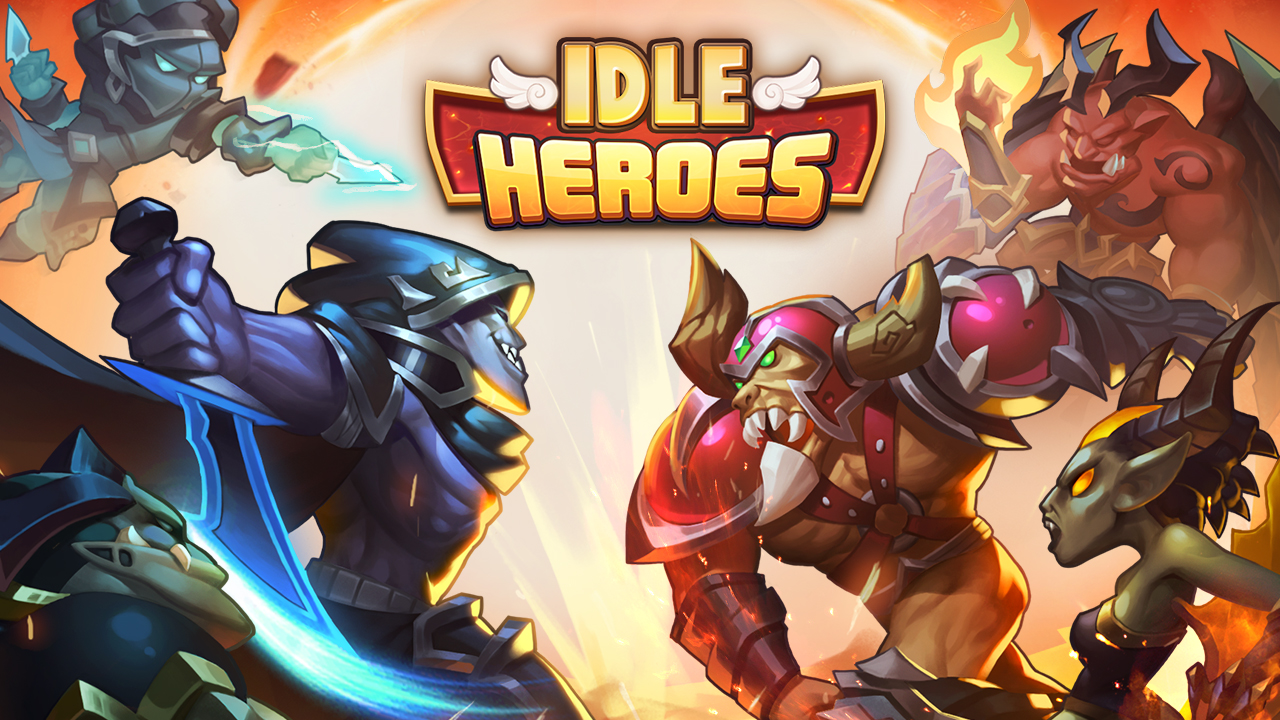 We have categorized the characters in six groups S, A, B, C, D & F.
The top heroes in the group S are Skerei and Garuda. They are the attackers in Idle heroes. They are literally the best heroes in the game. Players pick them on the first choice.
The main heroes of Group A are Amen-Ra and Aspen. Amen-Ra plays the role of support and Aspen is the attacker. They are the second pick after the first group players but they got all the skills to win you a fight.
Some heroes from Group B are Aida and Amuvor. Both heroes are attackers. They are real team players and provide great support.
Two characters from Group C are Aidan and Badee. They play the role of attacker. These characters are good to some extent of the game but not towards the end of the game.
The top heroes from Group D are Elyvia and Rose. They are the supporters. They are good enough. Just keep them in your team, they may be useful someday.
The main characters in Group F are Oberon and Kamath. They are not very strong, so the players don’t pick them much in their game.

Skerei is a mage attacker from the Abyss faction who possesses great skills and abilities to take the enemies down. The Death Ray ability can target all the enemies with a Lightning mark and provide them with a damage upto 114%. Skerei can increase his crit rate and HP with his Insect Armor skill. His bonus effect is the enemy stat reduction that is vital in the context of the game.

Heart Watcher plays the role of assassin in the Idle Heroes game. Her passive ability, Weakness strike allows her to attack two enemies at the same time and provide them 110% of the damage with the help of watcher mark. The active ability of Heart Watcher is called Mind Torture, she deals 25% damage to two enemies and it also decreases their attacking abilit upto 255. No enemy is able to escape from the watcher mark and they can’t dodge this as well. Heart Watcher also has the ability to increase her HP, Crit rate and damaging effect.

Sigmund is a support hero and a great damage dealer in the PVE battles. With the active skill, he can start the bombardment of flames on the enemies and damage three enemies, he can also decrease their armor and block upto 30%. His passive skill is called burning pain, every heat will decrease 24% armor of the opponents and als burns them. After decreasing their armor and blocks, your team will be able to deal massive amounts of damage to the enemies. Sigmund is one of the bts characters in the PVE battles but he is not very good when it comes to PVP battles, he is considered weak in that particular area. 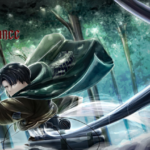 “The Person Who Brought This Needs To Sign In” Xbox Error