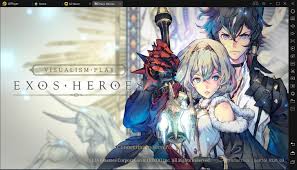 Exos Heroes is a role playing game being released worldwide in 2020. The main objective of the game is to find out the missing sword of the emperor named “Exestruk”. There are more than 200 heroes in the game and all of them come with their specified element. Choose your hero and start an epic adventure of finding a sword. You have to fight against evil forces during your adventure. Exos Heroes is a very popular game of its genre and it is available for free on the Apple app store and Google play store.

How To Redeem Exos Heroes Codes?

In order to redeem the Exos Heroes Codes, you’ll have to follow the following steps: 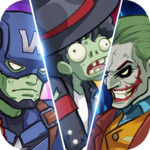 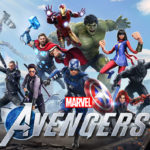