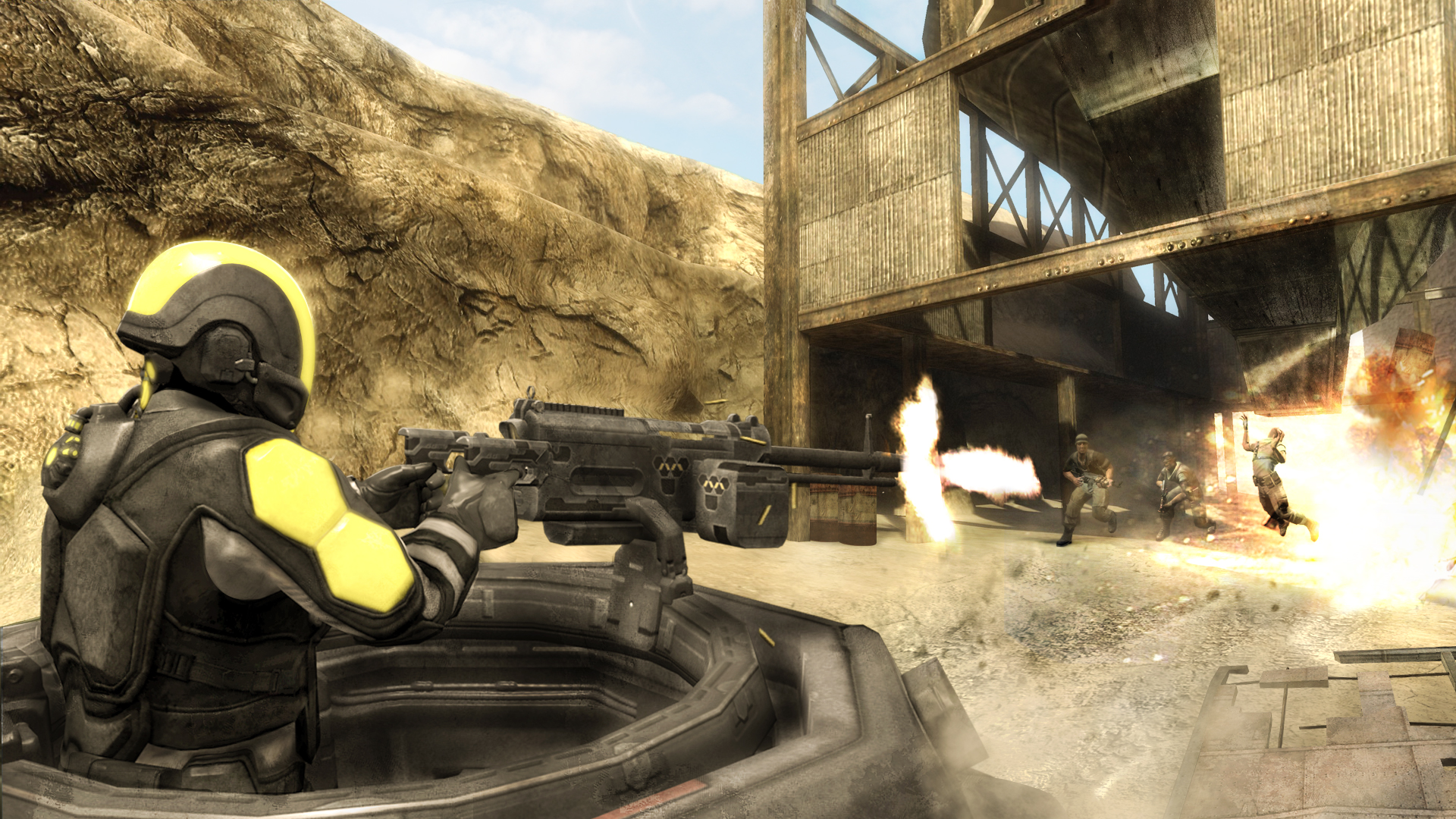 Sitting down to play a brand new game isn’t as instantaneous as it once was. Every virgin PS3 game needs to undergo a series of updates, reboots and installs before you can even start playing these days. However, after a cup of coffee and several laps around the backyard, Haze was loaded and able to be played.

Haze is the latest in the futuristic first-person shooter genre and is set in a war-torn world of 2048. With organisations like the UN and NATO a thing of the past, private military companies like Mantel Global Industries have taken the role of peace-keepers. All with profit in mind, naturally. It turns out that Mantel Global Industries are the leading force in world-wide peace enforcement and this is mainly thanks to a special biologically engineered substance known as Nectar. When human soldiers inject this chemical into their bodies they gain heightened senses and improved physical performance, making them almost super-human in many respects. Not to mention they wear highlight-yellow and jet black suits that make you look like a human wasp thing running around. Totally awesome, although I have to admit they’re not very well thought-out in the camouflage department.

You play as Sergeant Shane Carpenter, a hardened solider with years of experience but still with a soft side to his demeanour. You have recently been assigned a new squadron as part of Mantel’s strike against terrorist or rebel groups across the globe.

It isn’t long before you are quickly debriefed and thrown into a lush jungle war-zone that acts as a tutorial on the game mechanics. Controls wise, the game is almost standard FPS fare but with some unusual changes. For instance the R2 trigger isn’t used for shooting, so players will have to get used to using R1 instead. But luckily all of the controls are customisable, allowing for you to change them to a more natural fitting control scheme. The L2 trigger is used to inject yourself with the steroid-like Nectar substance which is indicated by a druggy over-dose effect to your vision temporarily. After this you can run faster, zoom your gun’s scope further, reload quicker and your enemies become easier to see thanks to a glowing effect around their bodies. Even your physical attributes change, allowing you to melee attack an enemy and send him flying.

All of this, plus the fairly impressive graphics engine running the show, would have you think that Haze was a winner. Unfortunately though, there are some spanners in the works. Big monkey wrenches in fact. For starters, the dialogue is terrible. All of the cut-scenes, and there are plenty of them, are filled with poorly voice acted scripts that are awful to sit through. Your initial squadron of soliders consists of one tough, clichéd commander and then two complete loons who you feel like shooting in the head the minute you have a gun in your hand. These are the kind of guys who go “booh-yaah!” after every sentence and spout out gems like “This is the most fun I’ve ever had with my pants on!”

The other major drawback is the poor level design. At many points in the game you will be given an objective and a direction to head in but with absolutely no clue as to what you’re supposed to be doing. The game also doesn’t allow for lateral thinking, with every move you make having to be in the order the game intends. For example, at one point you may stumble across a wounded pilot in a burnt-out plane who just lies there with his lips moving regardless of what you try and do. Walking backwards about five metres to your fellow squadron, you will be told to go check on the wounded pilot whom you just saw. Upon doing so the pilot will suddenly start spewing out some rubbish about how he was a boxer before dying unceremoniously. You have to wonder why he waited five minutes before telling his life story.

There are other moments in the game as well when objectives get completed even though you were doing nothing. Perhaps these are slight bugs that only unlucky players will encounter, but there doesn’t seem to be an enjoyable flow to the game’s progression, giving it an unpolished feel.

Action wise, the game is still fairly enjoyable. The weapons presented to you are fun to fire, although most people will stick to the generic rifle or shotgun, and the rag-doll physics make lobbing a grenade satisfying. The main problem lies in the AI. Enemy troops are more than happy to abandon their cover in order to run straight at you. Their only real attribute seems to be their special diving roll move which actually dodges bullets. Yes, pretty impressive but bloody annoying to witness in the game.

Even your own squad are retarded in the ways of tactical warfare. They opt for the method of standing directly in front of you while you’re trying to shoot your enemies and then face off at a ninety degree angle to watch a tree. After a while you just end up purposely shooting them in their right ear. But this results in them turning around and shooting you, with incredible accuracy considering they can’t hit jack when firing at the opponent.

Haze tries to mix things up during the game with some plot twists, including getting to fight from the angle of the terrorist organisation known as the Promise Hand for the later part of the game. However, the actual gameplay mechanics hardly change at all, and the same faults are apparent throughout. The Promise Hand have some interesting weapons and abilities, including the bewildering grenade burying technique which allows you to dig through solid metal with your bare hands. Haze also includes vehicles as well in typical Halo-like fashion, except most of them are horrible to drive and respond like a wounded duck to your controls.

Haze is also fairly short-lived, clocking in at around seven hours. Which on hind-sight might not be such a bad thing. But thankfully the game includes multiplayer across a variety of maps taken from the single-player game that add a fair bit of value to the game. Without the dim-witted AI, the human-on-human frays of up to 16 players are relatively exciting and entertaining for a while. Although, considering Free Radical Design were behind such gems like GoldenEye 007 and Timesplitters, the multiplayer is surprisingly limited. They compensated with an impressive four player co-op mode however, allowing for any player to pop in or out of a campaign.

Overall it’s a shame that a game with such promising advertising and respected developers could fall so short of the mark. This PS3 exclusive will certainly seem a few fries short of a Happy Meal for many gamers. Despite the delays on the release date, it still feels rushed and slapped together at the last minute despite some promising planning and concept designs (I still want to buy a life-size Mantel solider suit). 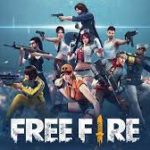 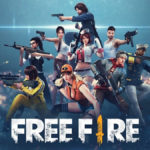 How To Fight Against Double Vector