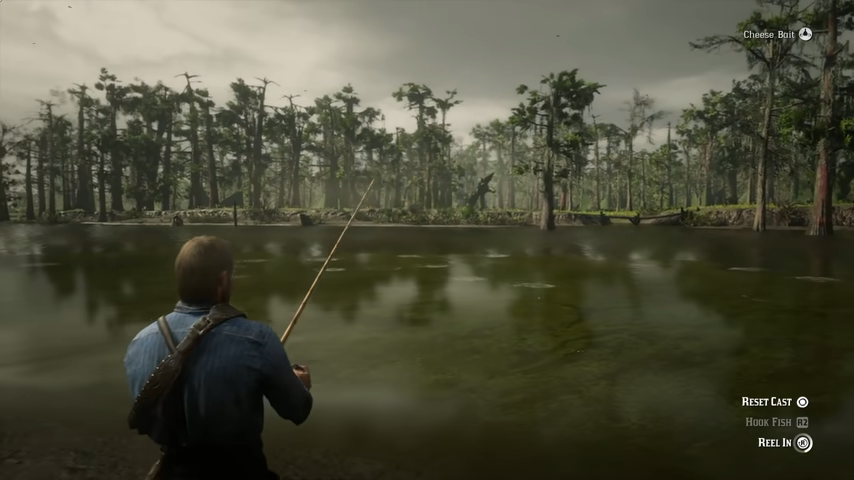 In this guide, you will come to know how to become a 100% max Level Honorable Outlaw fast & easily in Red Dead Redemption 2.

There are reasons why it’s better to be a good honorable outlaw, there are so many benefits whether it’s exclusive items or more outfit discounts up to 50% at stores. There are so many better reasons to be a good guy but it’s much harder because at the end of the day, you’re an outlaw and the natural progression of the game has you doing bad things. So how can you become a good guy and how can you raise your honor?

This guide will discuss some of the best ways that you might not have known about.

The number one thing is donating to camp. There are some specifics because there’s a wrong way of doing it and a right way of doing it. So you don’t want to donate too small of an amount and you also don’t want to donate too large of an amount. It depends on the amount of money you have and how much you want to throw at this but you don’t have to do it all at once. The amount you’re gonna be donating is just over 20 dollars. You could do one cent for one dollar. The reason for this is not sure because when you donate $20 or under, you hear a little chime. If you donate anything over $20, you get a bigger chime which indicates that you’re receiving more honor points.

The next thing that you can do is fish. So if you throw fish back, you are going to get honor points each time. It is recommended that you try not to catch the biggest possible fish wherever you’re fishing because those battles are typically going to take much longer and you get the same amount of honor points whether you’re throwing back a 20-pound catfish or a 1-pound of mackerel. That 1-pound mackerel battle is going to be much easier and will end a lot quicker than a massive catfish.

So every time you let a fish go back into the water, you’re going to gain not only great health points that’s sort of like a bonus but you’re also going to be getting tons of honor points.

Moving on to the next thing you can do is help strangers. Strangers mean anytime your mini-map has a white blip on it and it sort of has this glowing radius around the outside that is an interaction that you can have. There’s always a good outcome and a bad outcome and usually, these outcomes will have you either helping a person delivering them from point A to point B or rescuing them whatever the case is.

You will get lots of honor points for helping these people out and a lot of times you won’t even have to go out of your way to help someone.

So you need to help anyone you can, this can be strangers in the wilderness. This can be a homeless man in the city that’s begging for money if you just do the right thing and a good thing to people, you’re going to level up your honor.

Another thing you can do to level up your honor very quickly is just simply greet people. It works best in San Danny because so many people just go around on your horse either on a trolley or whatever the case is. You don’t get a lot for this but if you think about it, you might pass 40 or 50 people every minute and if you’re able to greet every single person, you will get a lot of honor points for doing so. Just by doing that for like 25 or 30 minutes, you can up another level or two. You can even do it to animals too like if you see a cat and San Danny or something like that you can greet it properly and you will get honor points for doing that as well.

The next thing you can do is pay attention during the campaign. There are going to be lots of opportunities where doing a certain task will give you honor points or not give honor points. For example, in chapter two, there’s a mission where you can either pull a witness up from a cliff or not pull them up from a cliff. If you pull them up from the cliff, you’ll get a +10 super easy honor. Especially as you get into chapter 6, there are a lot of different missions where you have the option to agree to help someone or refuse to help someone.

It is something you might not have known, during chapter 6 there’s a 1.5 times multiplier to all honor values that occurs. So if you’re in chapter 6 that’s like the money zone as far as making honor so things can go much lower and also much higher during that chapter.

If you’re trying to go for good honor, you want to pay your bounty off immediately because paying off bounties for crimes you commit will also raise your honor. It’s not great to have a bounty because if you get a bounty means you’ve done something that will make you less honorable but it’s better than just having to sit there and not gain any of those points back at all.

Now a couple of more tips and tricks that have worked well, if you’re starting the game wanting to be an honorable person start that way. 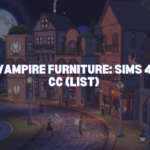 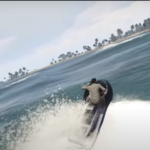 How to Unlock The Draugur Trade Price in GTA 5 Online