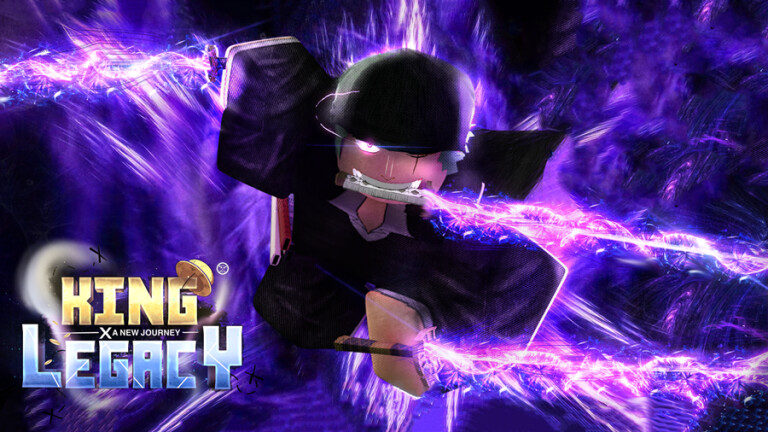 This guide will let you know how to spawn shanks, raid bosses and shanks saber showcase.

First, you will have to go to where shanks/experts swords man, the new raid boss spawns. Once you come close to the pillars take a right turn from that middle pillar. Go straight from there, you will reach the island.

Now let’s see how and when shanks spawn in the server.

Remember you need at least six to eight strong people to kill shanks or it will despawn.

Shanks/Expert swordsman level is 3000 it’s hard to kill him but if you have dragon party then not too hard.

There is no specific time when shanks spawn. So it can be random and also it may or may not spawn again in that same server.

Shanks saber is the boss drop you get when you kill expert swordsman/shanks. And it’s not a 100 percent guarantee you will get the sword in just one kill and you should be the one to kill shanks to get the sword among all the people fighting shanks.

Only the person who kills shanks gets the beli and experience that others get nothing even if they do damage they get nothing. 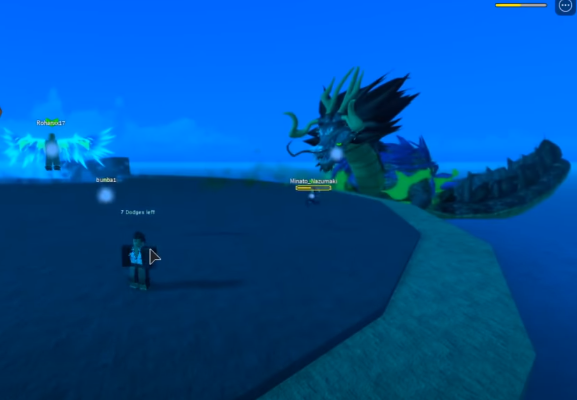 Second attack (Z) holy sword. If you are a sword user you should get this.

It’s good but not worth waiting 3-5 hours just server hop. 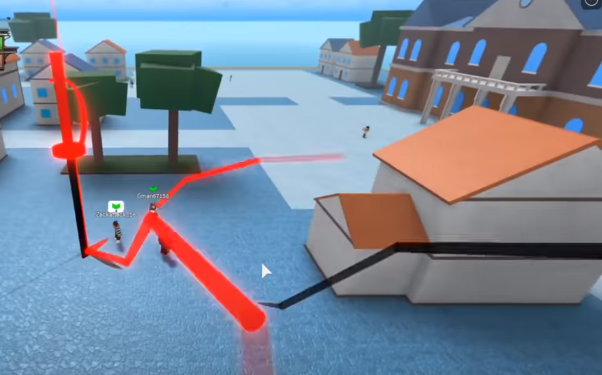 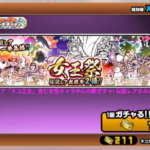 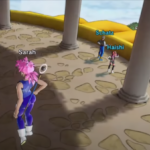