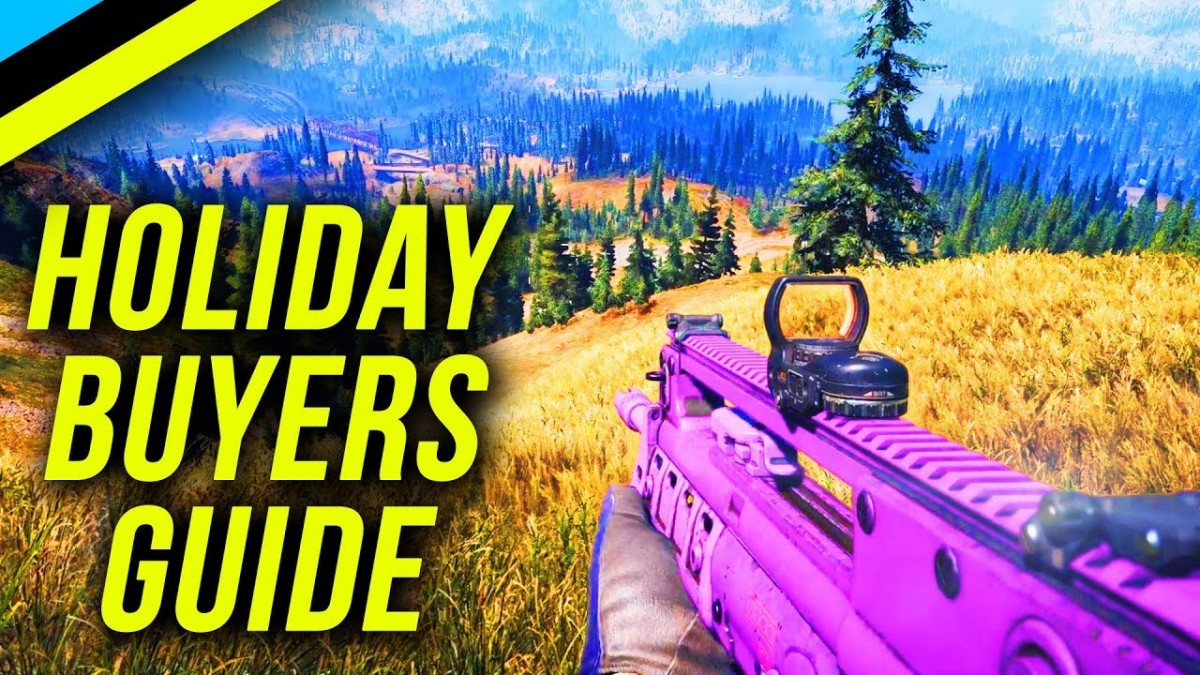 Merry Christmas, Happy Hanukkah, and a Kwazy Kwanzaa to all of our readers! If you’re in a gift-buying mood for yourself or someone you love, here’s our list of iPod Touch and iPhone games that will not embarrass you like a ridiculous reindeer sweater. We recommend that if you’re giving an iPod Touch or iPhone this year to your favorite gamer, load them up some of these games first. Some may be fun for the whole family, but most are single-player games, so grab them a Snugee and hot cocoa, too.

Just like Halo 3 was the must-have game for the Xbox 360 a few years back, this year it’s all about NOVA for the iPhone. This first-person space marine shooter has excellent level variety and online multiplayer that leads to some fast-paced four-player deathmatches. The graphics are also amazing and the controls feels great, so this is a must-buy for the action gamer on your list.

What is it about action games set in space? Meteor Blitz is a carbon copy of the PS3 downloadable title Super Stardust HD, but with a few iPhone features that make it extra special. For one, your online leaderboard position will update in real-time as you play, giving you extra incentive to collect as many points as possible. Second, the game pauses automagically when you remove your thumbs from the screen to wipe the sweat from your brow. Now that’s considerate.

Best Adventure Game: Beneath a Steel Sky: Remastered (Game of the Month, October)

For the patient, thoughtful friend or family member, the perfect gift is Beneath a Steel Sky for the iPhone. This remastered version has brand new cutscenes from one of the artists behind the Watchmen graphic novel, and the gameplay sparkles with an elegant interface that makes it tough to get stuck. Plus, the whole game takes place in a futuristic distopia where corporations have taken over the cities. It’s the perfect Christmas story.

If you prefer grog to eggnog, Monkey Island might be more your style. While it’s not quite as easy to control as Beneath a Steel Sky, Monkey Island is hilariously over-the-top and features a professional voice cast. The graphics, ripped straight from the Xbox Live Arcade version, look great as well. Adventure games are back, big time, on the iPhone.

While most Americans can’t appreciate a good game of footie, this soccer game is stellar on a number of levels. The realistic graphics are the biggest draw, but it also offers a staggering number of real-world teams. Plus, the unique career mode lets you focus on one superstar over the course of several seasons.

If nurses, robots, and criminals don’t seem like they’d be good team players, you’ve obviously not seen the Baseball Superstars series. Adding a fantasy twist to the sport, certain special characters can blast the ball out of the stadium or pull off other special moves. You can also play against friends’ teams with asynchronous multiplayer.

No matter how much Pac-Man you’ve played over the last 30 years, you have never seen the little yellow guy like this before. Background bass thumps and whooshing crescendos are the soundtrack to your five minute championship run. You have to eat the pellets in a certain order to unlock more of the maze. It’s a strange rush of a game, and the dozens of mission modes and extra tracks (which cost a few dollars more) are highly worth it.

Another classic received the retro-revival treatment this year with Space Invaders Infinity Gene. Like Pac-Man CE, this game builds on the original formula, adding crazy powerups, techno music, and swarms of enemies. It’s a true leap forward for this ancient videogame.

This is about as close as we’ll get to the real-life Rock Band experience on the iPhone. The 26 real songs sound great when you’re beating out the bass line or drums, and you can always buy more for a little extra. As far as timing-based rhythm games on the iPhone go, and there are a whole lot of them, this one’s our favorite.

For something a little different, try this wild music game for your budding beatboxer or DJ. You’re given a beat to listen to carefully, and then have to place instruments on a grid to replicate it perfectly. Crazy bunny-filled backgrounds or parades are your reward for progressing, and you can fool around with your own beats in the freeplay mode.

If you like scuttling around and performing jaw-dropping jumps, forget plumbers or hedgehogs for a second. Think Spider. This game weaves a tangled web of platforming, puzzles, and a generally creepy and cool atmosphere. A recent Director’s Cut update includes 10 more levels with new secrets, so this is a good time to buy it for someone you like, even if they hate spiders in real life.

Ngmoco poured tons of effort into making this game shine brightly, so you should buy it for the platformer fan in your life. The game’s roly-poly gameplay is tuned to perfection, with levels that give you wall-climbing Rolandos, big Rolandos that float, and dream-sequence levels where you can change the gravity. Plus+ integration and a boatload of medals give this game real longevity.

One of the most amazing apps of the year, Real Racing is the most realistic racing sim we’ve played on the iPhone. We were blown away by the Youtube integration and online league racing, plus helpful options to scale down the difficulty for newcomers. And just look at that cockpit view! Serious gearheads know what they want on their iPhone, and this is it.

For a more arcade-friendly racer, we think you should pick up Need for Speed Undercover. This game is more about nitro boosts and plowing into cop cars than performing precise braking and turns, but we think that’s pretty fun. It’s about to be eclipsed by the sequel, Need for Speed Shift, but we still like Undercover a lot.

Following their tradition of taking established hits and reworking them for the iPhone, Gameloft’s Dungeon Hunter is a stand-in for Diablo, and a really good one at that. You can choose from three different classes and thoroughly customize your character’s upgrade tree. Excellent graphics round out a package that will likely drive your gift recipient into addiction.

Gamevil’s expansive top-down action RPG will receive the sequel treatment early next year, but for now we still loved the good and evil choices in this colorful game. You play as a young boy who must decide whether to use his mystical past to benefit one side or another. Extensive quests and amusing bad guys to slash make this an incredibly absorbing RPG.

We can’t put this one down. In bed, on the bus, any spare second we’re sitting or standing idle we have to play PathPix. It starts simple: just draw a connecting line between two numbers, using only that number of spaces. As you get into more complex puzzles that offer multiple choices but only one correct answer, it’s easy to get tripped up. With hundreds of different puzzles that each reveal an interesting picture, we’ll be playing this one long after the holidays are over.

In this quirky physics-based puzzle game, you have to set time bombs that will blow cute little critters into a warp gate. The levels that come with the game are challenging enough, but you can also make and upload your own, and download other players’ twisted creations. It’s got charm, and challenge, for any quick thinker.

Another winner with hours of gameplay, Rogue Planet is a thoughtful turn-based strategy game that pits a human crew against robots who have taken over the earth. The sci-fi story will keep you going, and the campaign is lengthy and absorbing while we wait for a promised multiplayer update.

Four little words: Nine-player online multiplayer. There’s nothing like laying down your killer hand on a real-life opponent, laughing as you rake in the chips. When you can’t commit to an online game, the single-player campaign is exceptionally well thought out as well, with quick play options and video opponents to crush on your way to the top.