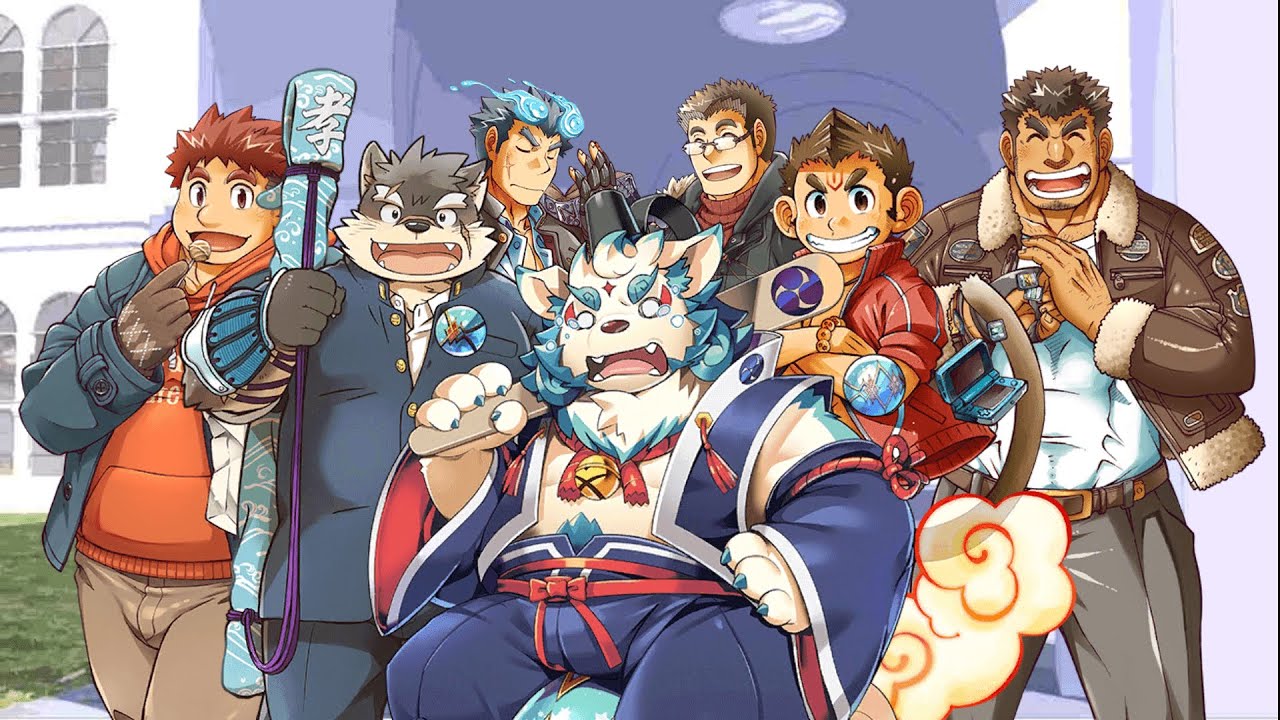 Tokyo Afterschool Summoners is a card role playing video game which was released in the year 2016 for mobile game players all around the world. This is a story-based game in which you have to battle against the enemies using the cards. This will be a turn based battle in which you can use the cards turn by turn. Every card in the game comes with strengths and weaknesses. As you proceed to the later parts of the game, your cards will gain experience and will become more powerful. And you can also get new cards by winning the battles.

You can win more battles when you have more powerful cards. So try to win battles as much as possible to gain experience and to get the new cards. Tokyo Afterschool Summoners is a very interesting card role playing game. The game is available for free to download on the Google play store and Apple app store. You must have a mobile phone with the android version of 4.9.6 or more to play the Tokyo Afterschool Summoners game.

The characters of Tokyo Afterschool Summoners game are categorized in eight categories.

The most highlighted characters in group SS are Aizen and Licho. Aizen blocks the attacks of enemies and Licho plays the role of great support. The leading heroes in the group S are Thunderbird and Surtr. Thunderbird is a damage dealer & Surtr is a healer character.

The most prominent characters in group A are Arsalan and Tangaroa. They both are all round heroes. The top heroes in group B are Hougen and Asterios. They have a massive role in the game. The main character in group C is Melusine and . Melusine has good positioning ability.

Aegir is a giant male attacker in the Tokyo Afterschool Summoners. He is a very powerful hero and really looks like a beast because of his strong muscular body. He damages the opponents with his devastating attacks and pushes them further back. Aegir provides 1.5x damage to the seafarer opponents of their total HP.. Aegir also has the ability to remove the buffs.

Chernobog is male character who comes with the element of grass. Chernobog plays the role of offensive support and a healer in the game. He has got the ability to freeze the hit units of the opponents that allow his team to beat them easily. He can also oppress the hit units, this is a very unique and useful ability. Chernobog can apply guts to himself if needed.

Hephaestus plays the role of glass cannon and offensive support in the Tokyo Afterschool Summoners game. Hephaestus possesses the skill to paralyse the enemies so they will become much more weak and vulnerable to damage. He can provide 1.5s damage to the mechaman opponents. Hephaestus has the ability to apply magic to himself and then he will become more damaging for the enemies. 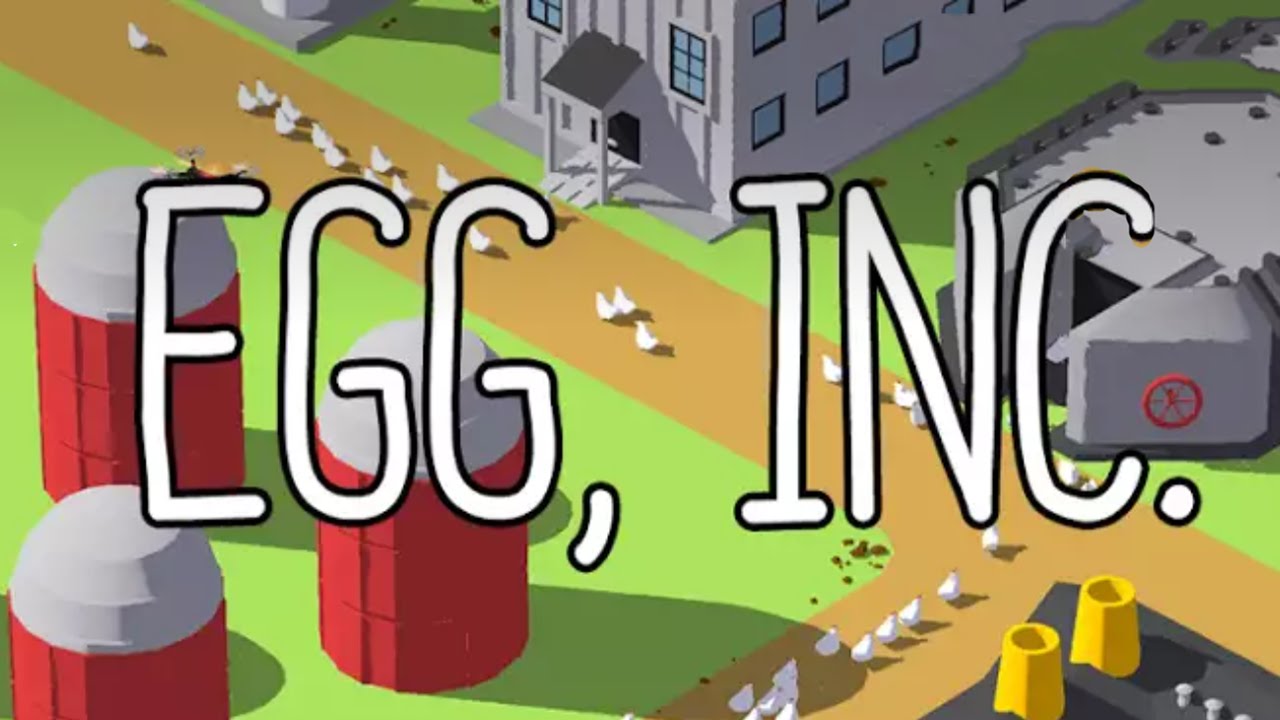 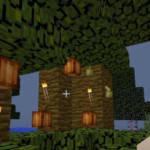 How To Make Brown Leather Tunic