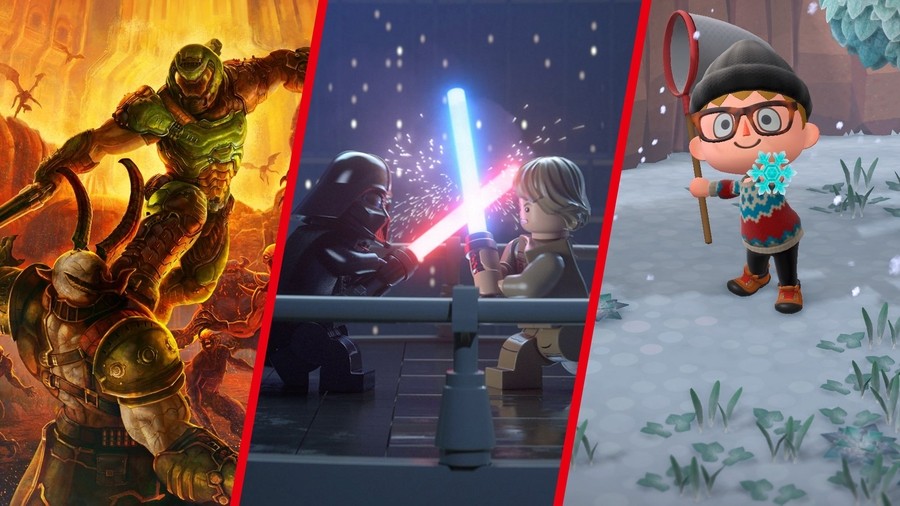 There are plenty of Steam games that will be released in March 2020, gamers cannot test all games, that is why we have created this list, some of the games in this list are not highly anticipated but you’ll be amazed with the gameplay of most of these games. We have curated this list very carefully, these hidden gems are going to keep you busy for rest of the year!

A single player third person detective adventure RPG set in ancient Egypt. While the game is primarily a quest game in which you have to follow clues to find your daughter who has been kidnapped by slave traders, it does contain elements of combat and exploration.

Our champion failed in her mission two years ago. Everything about this battle remains mysterious. Now you have the chance to go back. Will you change the history? Will you defy this fate with her?​ Your hearty VR journey Starts here!

Mystic Pillars is an original blend of intriguing puzzles and an immersive storyline set in Ancient India, providing you with a unique gameplay experience.

Bombing Quest is a single player bomberman fantasy RPG, where the ancient machines of a civilization long gone, awaken you as the last protector of a mysterious ark. Dive deep into the mists, blasting your way through hordes of fierce foes and unravel the reason for your existence.

The Pale City is a story-driven, dark fantasy RPG with an emphasis on characterization and atmosphere. Explore a dangerous, morally complex world where every detail is personal.

Art of Boxing, is a brand new 3D physics boxing video game coming to PC, MAC, PS4, and XBOX in 2020! Currently in development for PC and Mac – with Steam Early Access coming early 2020!

A highly experimental SCIFI sandbox MMORPG. Using only 2D, top-down visuals, we’re attempting to push the limits of the MMO genre to create a game world that is similar in some ways to Ready Player One. Featuring perma-death, and player societies. Every man-made object is crafted by a real player.

Nerepis is a third person multiplayer action game with easy to learn combat. Each match, whether solo or team-based is a grueling battle with a cast of unique characters and levels.

Paper Pirates is a team based social deduction game that uses mobile phones and tablets as its controllers. Take control of your very own pirate ship and issue commands to your fellow shipmates, will they obey or disobey your command?

A Reigns-like card-swiper. Grow an orc. Pilot it through a life of pillage, plunder and gluttony. Build up your horde, become filthy-rich with loot, even become a god! Planned for release- early 2020 for Steam and mobile.

Go forth and reap in this action RPG with revolutionary and dynamic combat systems. Discover destruction and chaos as a deity whose thirst for power overwhelms the mundane In this episodically told story.

Stranded on a deserted planet, you must explore and gather resources to craft buildings so that TAC can find and repair his spaceship.

Malus is an Isometric Action RPG game aiming to bring back the nostalgic feeling of Diablo 1 but with a unique combat system.

A groundbreaking multiplayer VR driving action game that combines first-person arena combat and racing. Start your hyperwheel car, pick up your laser rifle, get some rockets, and battle other drivers at high velocity!

Join with up to four players in this Hectic twin stick bullet bouncing frenzy. Challenge your friends in Death-match, Last Man Standing, Shotgun Soccer or crown yourself king of the couch in the all-including Party Mode!

Become a manufacturing mogul by starting with a tiny factory and building an industrial empire!

Colonies End is a sci-fi, adventure, sandbox game set among the stars. You’ll be mining, constructing, advancing and discovering to survive in these dimension spanning realms.

Viking Vengeance is a narrative-driven rogue-lite dungeon crawler in which you use the power of the Gods to stop the Templar Oppression. Inspired by norse mythology the game takes place in an alternate history with many twists and new mechanics within a lowpoly cartoonish world.

Super Squash is a top-down Shoot ‘Em Up arcade game which features multiple playable characters who must all unite together to stop the unrelenting hordes of enemies and bosses.