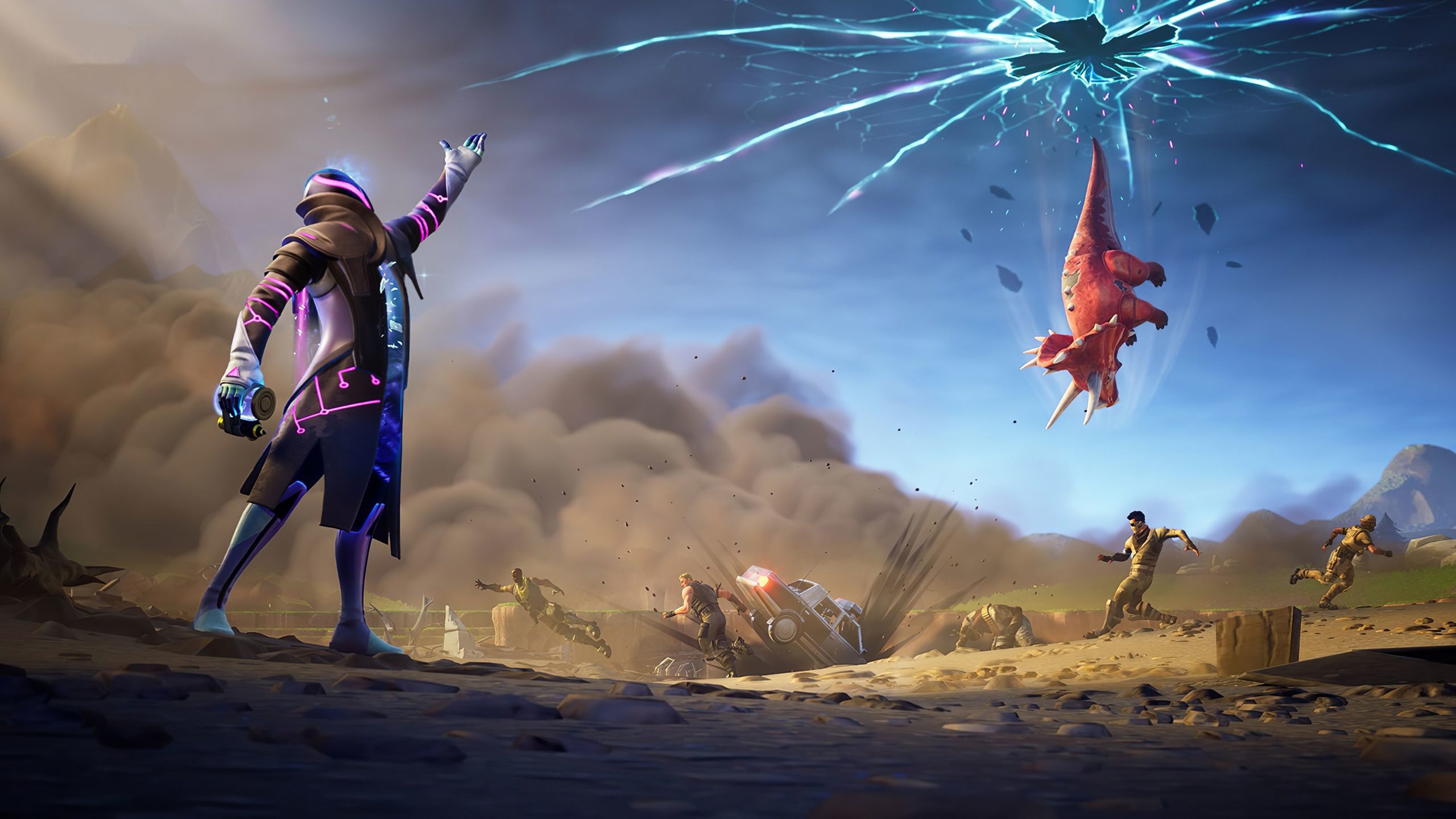 Mobile games can be very addictive, games on cell phones have improved immensely in terms of graphics and game play, some of the games are so good that you feel that you’re playing on some gaming console but there are are a lot of games out there that lack in quality, to save you from trouble of finding some awesome games, we have curated this list of high quality games that will help to kill your Boredom.

Play Meetain with your friend or against smart computer player. Meetain is available for iPhone’s and iPad’s devices.

Have you run out of new things to talk about? Smalk is a fun way to get to know your friends, family and partners! The app helps you start better discussions with over 2,000 swipeable cards. Each card contains a question you can ask either in-person or by sharing to Instagram and Facebook Stories in two-clicks.

The worlds most simple card game, easy to learn hard to win. If the card you deal has the same value as the counter you lose. Finish the deck to win.

Poker is poker. There are millions of online and mobile poker games that one can join. RaccoonPoker has set out to change all of that. Using Texas Hold ‘Em as a starting point, they’ve added action cards, like Poker meets Heartstone or Magick the Gathering. Players are given action cards with funny raccoons on them. The cards include the Wizard (bring an additional card to the board, Frankenstein (get a third card and discard one leftover), and the Vampire (suck the energy out of an opponent so they can’t use an action card).

no advertising or collection of personal data. free start version with the “Card of the Day”. 5 additional tarot layings available as purchases. play in portrait on iPad, iPhone and iPod. texts and acoustic announcements in German or English.

This is a puzzle game, the player can control the main character to rotate the cubes an angle of 90 degrees to make the way through to the keys and the door.

A colorful space shooter with 9 difficult levels! Shoot your way through enemies in a 1980s styled arcade game.

Joker is popular card game from Georgia. You can play it online, with your friends. If you don’t know the rules don’t worry, game has a Tutorial.

One letter at a time, build the best words you can. Each time you grab a letter it will cause the letters above to cascade down, creating an ever-shifting play area in this challenging solo word game!

Play the role of an orange robed fire wizard which goes by the name of Magic Fireman. The purple robed lightning mage is the second you can unlock. Learn to play with skill and wit.

PolyFall is a fun, challenging game where the aim is to tap the blocks in the tower to destroy them, and you must get your shape as far down as possible. However, if your shape falls off the side of the tower, you have to start all over. But, be careful! If you take too long, your shape will gain sides and the game gets harder!

No heroes, no boring stories, just hardcore Tower Defense, where creeps go straight from start to finish. You must design most effective path using your towers to get highest score. Challenge your friends and beat them on every map.

Bored is a simple puzzle game for when you’re bored. The object is to stop one certain piece on the center space. All of the puzzles have solutions.

25th century. The mankind has left the Earth to settle other planets. One of the Ark ships arrived in the star system but eventually no habitable planets were discovered. It led to a conflict between three factions — the scientists, the workers and the military — arisen on a planet with the best living conditions. Each faction wanted to fulfill its new task — to stay here, to fly further or to return home. But there is only one ship and the planet’s resources are not enough even for two factions. Who will win? It’s up to you! Choose a faction that you will lead to victory!

Kids Animals games is a fun way for Kids and Toddlers to learn about Animals, the food they eat and practice a memory game. Parents and Kids can also sit together and learn about food chains using the Learn button on the home screen.

Random Trivia Generator is a fun, user-friendly trivia app that entertains for days. Sharpen your brain or challenge your friends with our ever-expanding library of trivia arranged in six popular categories.

What Dog Am I?

Answer a few quick questions and find out what dog you are… just for fun but using real artificial intelligence, What Dog!? analyses your physical features and your personality to tell you what dog you are.

You are a determined dachshund driven by a thirst for adventure and an unyielding contempt for wildlife. Swiftly swipe your finger to stay alive as you run continually faster past increasingly weaponized critters… Is that one flying a plane!?

Merge Wars is an idle / incremental game where you merge heroes and attack monsters. Grab your friends and start a clan, level up and unlock characters, go on quests, complete challenges and take on the world. Help your clan gain victory and share in the weekly treasure.

World Animal Sounds is an application designed for children to have fun while learning the names and sounds of various animals . Besides the exploring mode, in which you can see the different animals continuously, it also features a game that will allow the child to identify animals through their sound.

Matching Pennies is the two-weapon equivalent of the more widely known Rock, Paper, Scissors game. Any successful strategy in such a game is some form of pattern recognition, which is a highly developed topic, since it is a fundamental component of both data compression and machine learning. This makes a large set of standard strategies available to players by adapting well-established pattern recognition techniques. The App is designed to help you learn such techniques, and have fun doing so!

WAVELENGTH PARTY is a question-and-answer party game (for 3 or more players) where players score points for having COMMON ANSWERS to SUBJECTIVE QUESTIONS (questions with no right or wrong answers).

Roll fast, jump and make it further than anyone else! In Bouncy’s Tower you jump up the tower through many different worlds. Only your skill decides how fast and how far you will get!

Welcome to our troupe of circus jumpers! Perform breathtaking stunts and get the adrenaline buzz. Choose one of the three heroes: a romantic clown, an ambitious and impressive circus manager, or a monkey, a carefree child of the wild. Improve your skills: balance on the verge of falling and overcome any difficulties on the way to your goal. Collect coins: get bonus features and achieve new records.

Let yourself be fascinated by over 1200 different riddles, test your skills and have fun with your friends at any time! Challenge them to see who can go farthest!

Looking for a game to play whenever your group meet up for lunch or dinner? Fret no more. GameGuard is here to help you and your friends to bond over a game of charades. In this game, you will be description and guessing the word shown on the screen based on the category that you have selected.

FIT Food is a mobile online card game with a new battle mode called CUBE RUN. We developed it to make nutritional education at schools, universities, companies, and healthcare organizations fun and engaging. 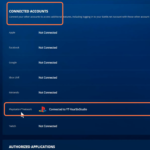 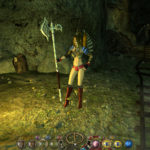