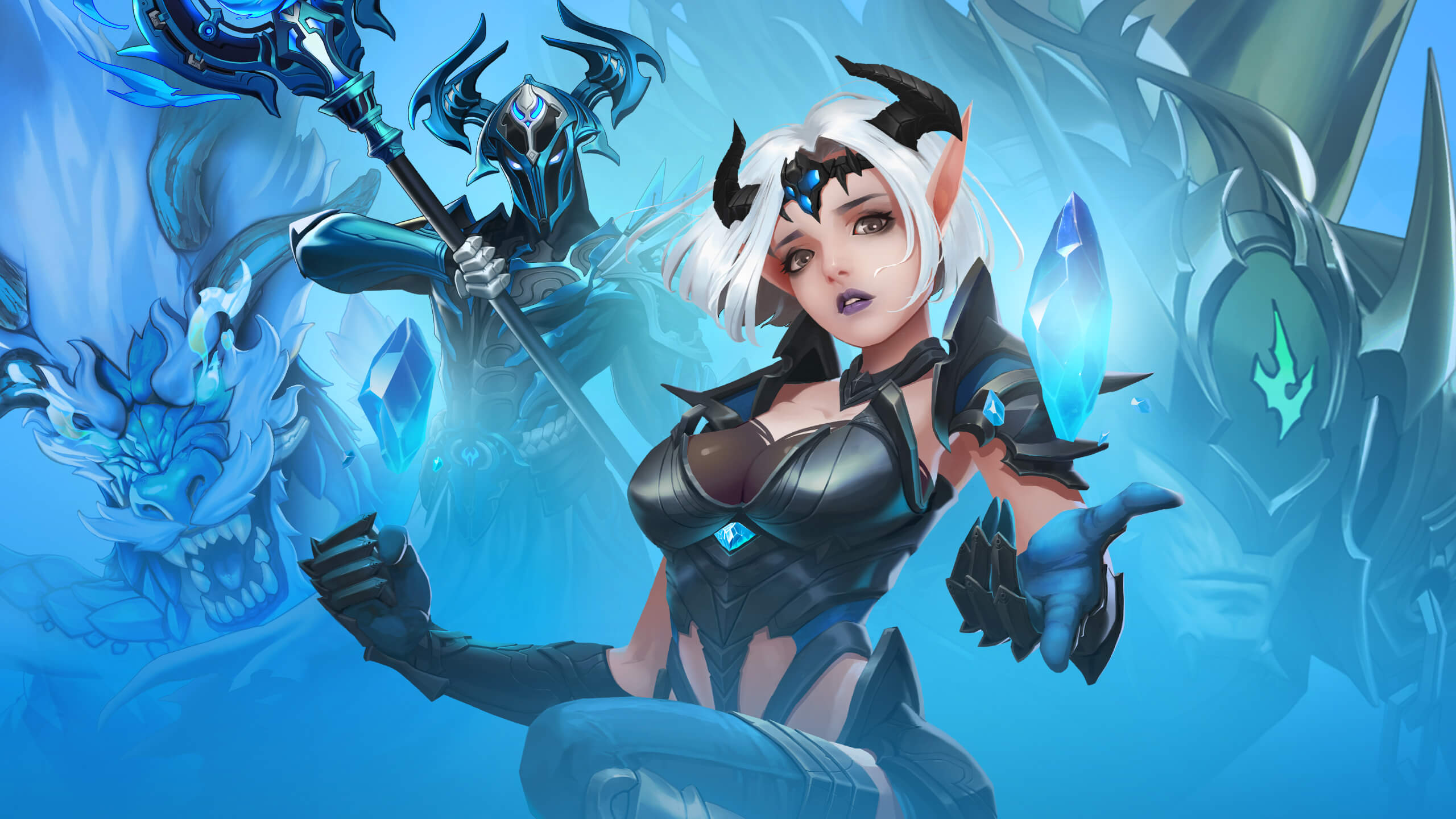 Battle Breakers is a science fiction action game which was released in 2019 for the game players all around the world. You have to make a team out of all available heroes and you will be the leader of this team. All the heroes in your team will possess special abilities that can be performed with just one touch. This will provide extensive damage to the enemies. You can also add the other heroes in the game to your party. This will make your team much stronger.

After making the team, you have to battle with the dangerous monsters. They have come from space and want to take over your world. You must fight and kill them to take back the control of your world. You are equipped with weapons like guns, rockets and bombs to counter the monsters. The Battle Breakers is a very interesting and top rated science fiction action game that can be played on the computer system as well as on the mobile phones.

To play the game on the mobile phone, you can download it anytime from the Google play store and Apple app store for free. The android version of your phone must be of 5.0 or above to play the Battle Breakers game.

The characters of Battle Breakers game are categorized in three groups.

The leading heroes in the group S are Vera the Breaker and Sun Wukong. They provide great damage. The most prominent characters in group A are Adorra the Unseen and Aldis Hammersmith. They are not as strong as the upper tiers. 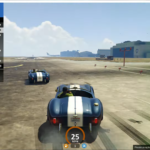 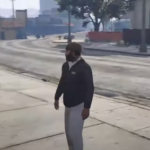