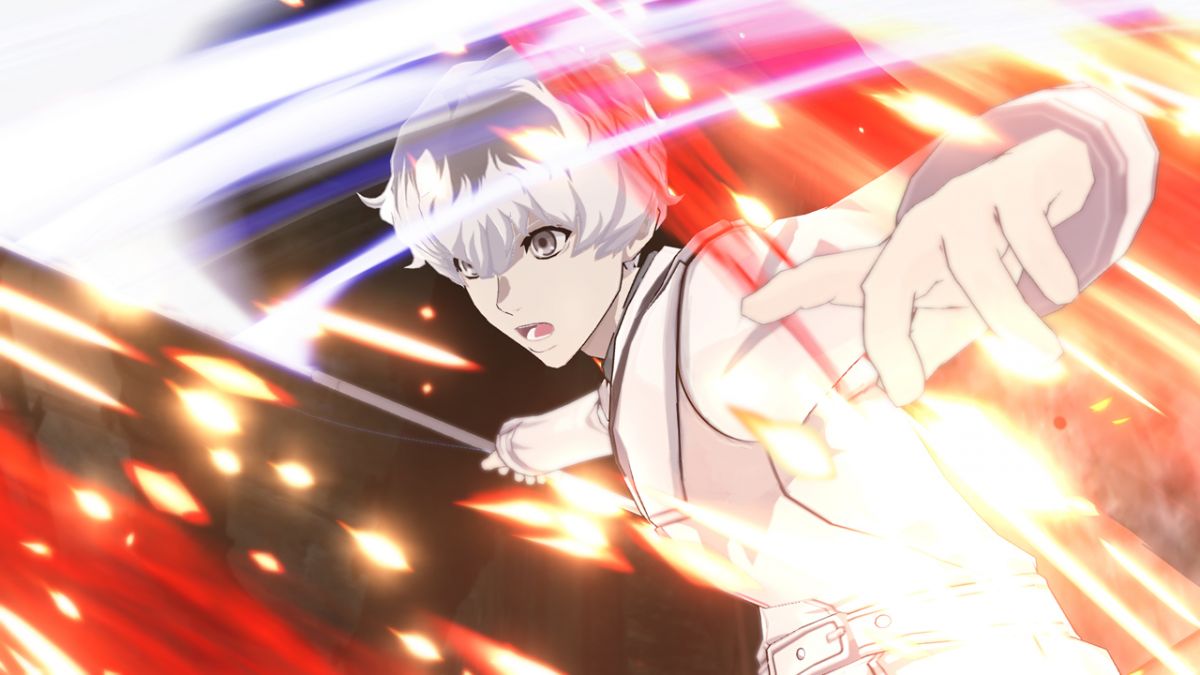 Tokyo Ghoul re-birth is a role playing mobile game which was released in 2017. This is a new addition in the Tokyo Ghoul game series featuring all the original characters from the previous parts. The characters are more than 100 in number. You have to make a team of eight characters to battle against the enemies. The characters have got multiple skills which can be combined to bring a powerful attack that can cause great damage.

You have to counter the enemy to get the control of the area as much as possible. This would be a turn based battle in which you will be given equal time and opportunity to take the enemies down. You have to pick the collectible items in the game. This will help in increasing the skills of your characters. Tokyo Ghoul re birth game gives you the feature to play the player versus player mode. In this mode, you can counter the players all around the world to earn some rewards.

Tokyo Ghoul re-birth is considered to be the best game in the series. You must have the mobile phone with the android version of 4.1.0 or more to play the game. The Tokyo Ghoul re-birth game is very popular because of its rich graphics and visual effects.

The characters of Tokyo Ghoul re-birth game are categorized into five categories.

The most highlighted characters in group SSS are Noro and Yamori – Half Kakuja. They are always the top performers in any game mode. The leading heroes in the group SS are Arima-IXA and Shachi. The most prominent characters in group S are Tatara and Tsukiyama – Gourmet. They can perform well to some extent of the game. The top heroes in group A are Ayato Kirishima (mask) and Eto. These are the below average characters. The main character in group C is Itsuki Marude. 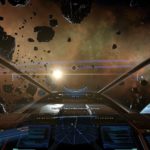 X4: Foundations – Save Game
Next Article 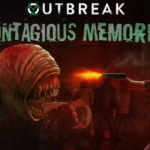