Shadowcraft specializes in Necromancy. You’ll be using the army of the undead as your followers to beat your opponents. Cards on this deck have various Necromancy abilities which you can use at the expense of your Shadows.

Shadows can be gained whenever you discard a card from your hand or if a follower dies on the field except when the card is Banished.

This Shadowverse deck is pretty solid during mid game onward. Coupled with Necromancy abilities, this deck also has plenty of cards that can remove followers in play. This will give you an advantage over the number of followers in the field.

Going up against a deck with plenty of card removal and Banish can be a pain. You can avoid this, by forcing your opponent to cast their card removal spells before you drop your finishers like Mordecai the Duelist or Lord Atomy.

Burial Grounds(x1): At the end of your turn, gain 1 shadow. 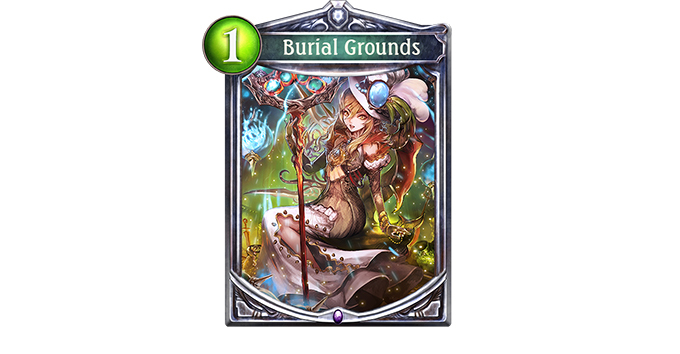 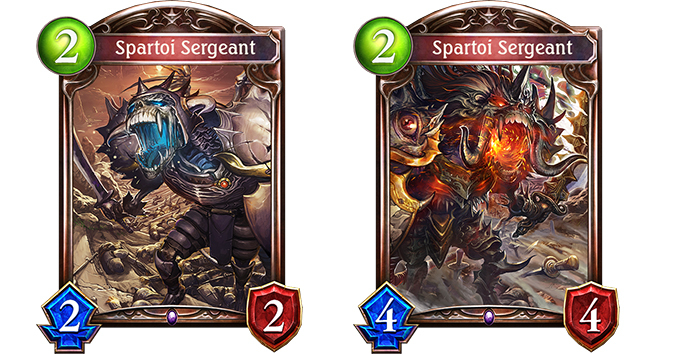 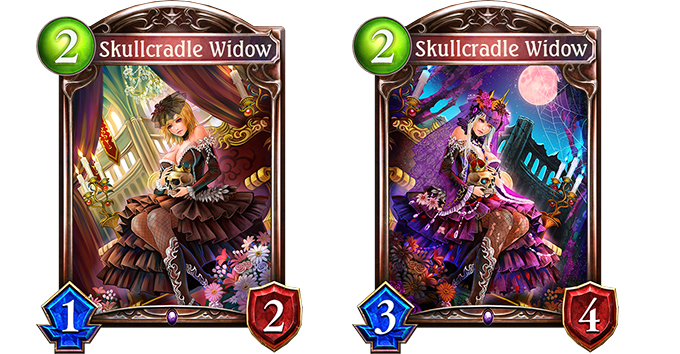 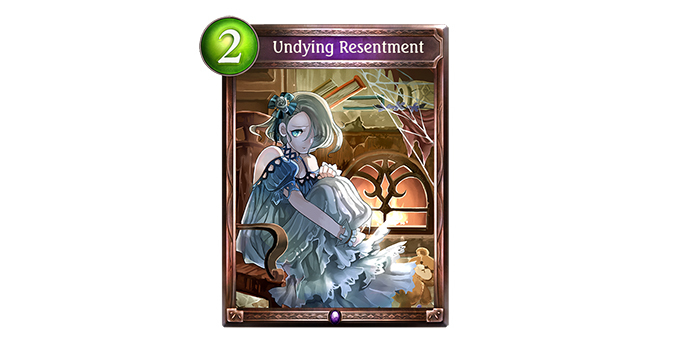 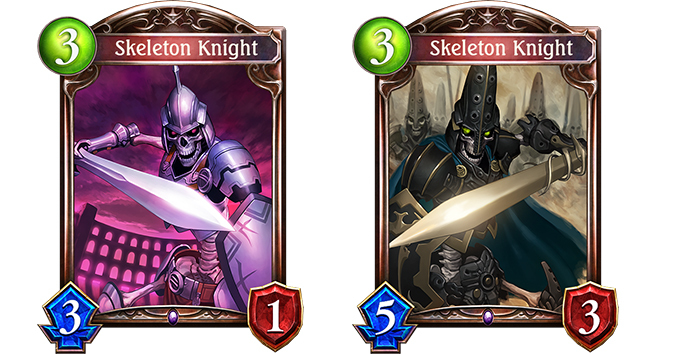 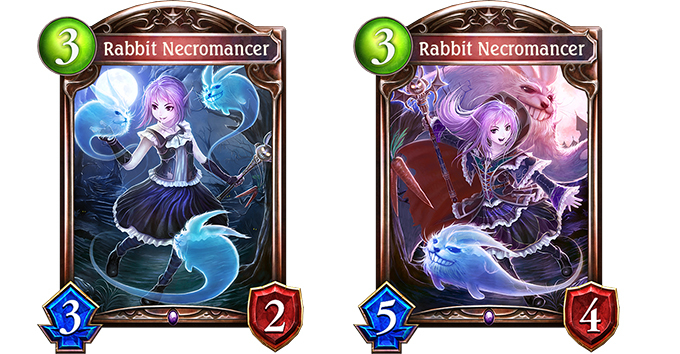 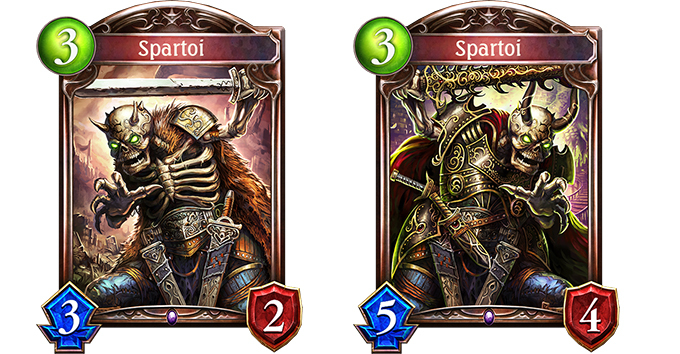 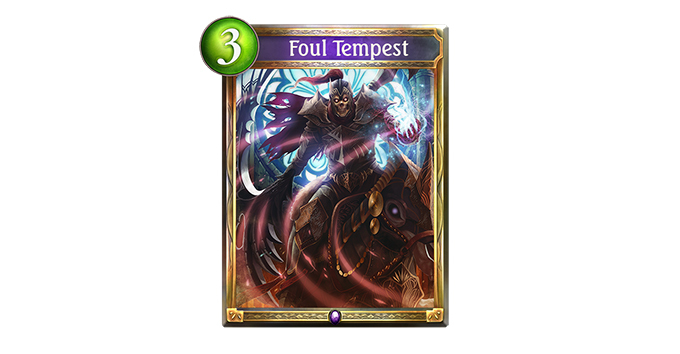 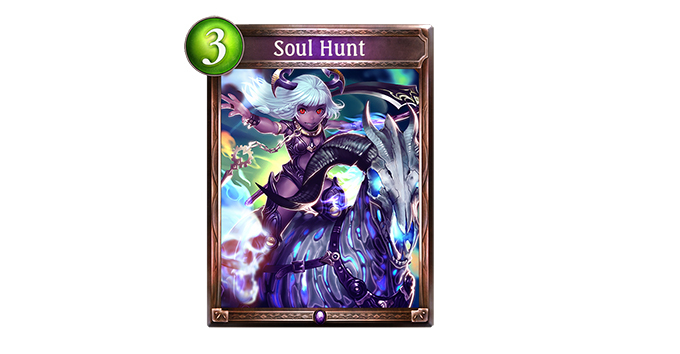 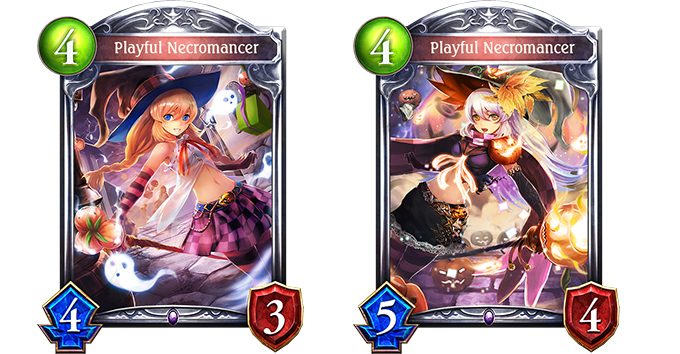 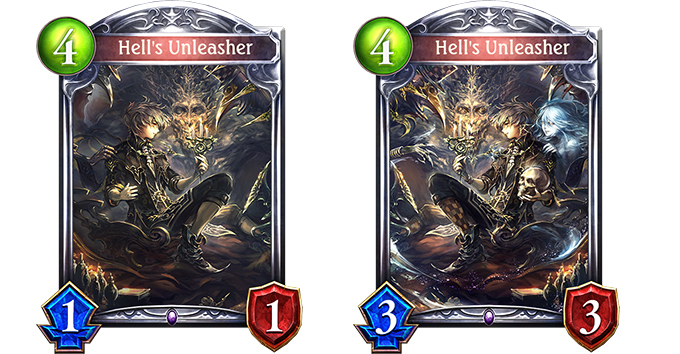 Call of the Void(x2): Destroy an enemy follower. Necromancy (4): Summon a Zombie. 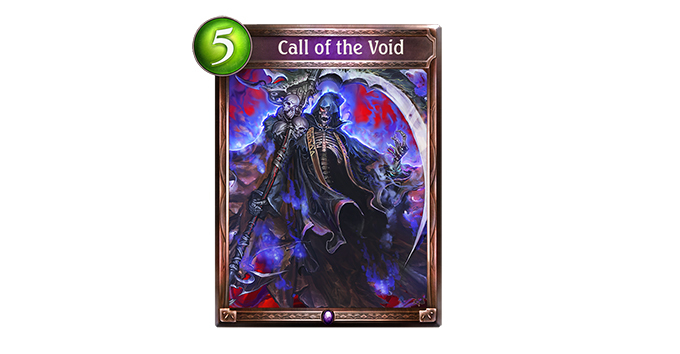 Cerberus(x3): Fanfare: Put Coco and Mimi into your hand. 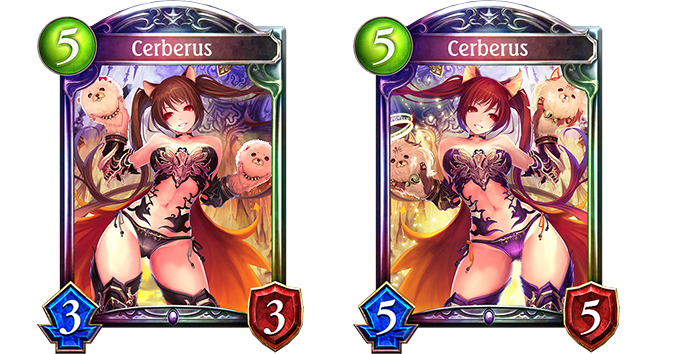 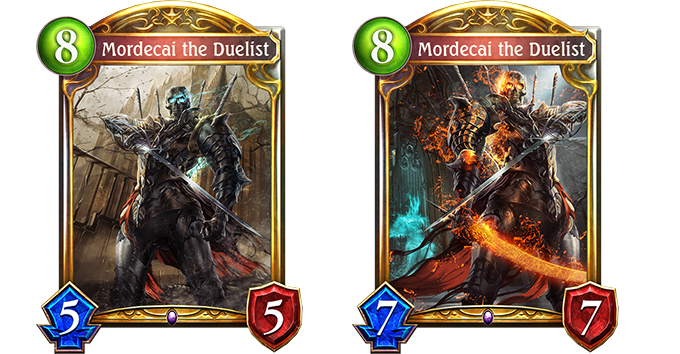 Phantom Howl(x2): Necromancy (1): Summon a Ghost. Repeat for remaining shadows or until your area is full. (An area can hold 5 cards.) 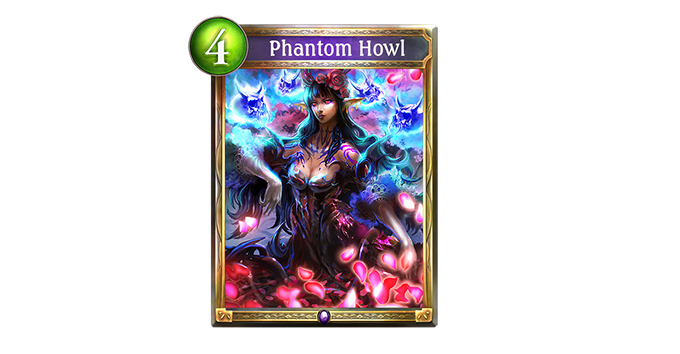 Lord Atomy(x2): Fanfare: If you have 4 cards in play, change the cost of this follower to 0 and destroy all other allied followers and amulets. 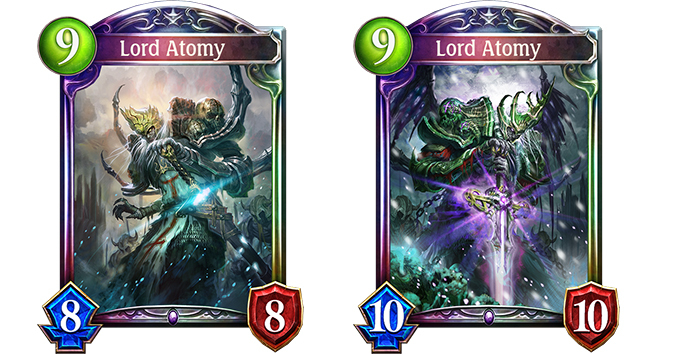 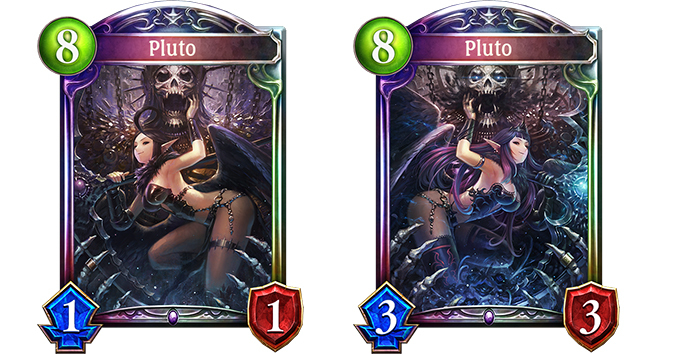 Play Burial Grounds in turn 1 if you can. During the early phase of the game, you can play Spartoi Sergeant, Skullcradle Widow, and Skeleton Knights. This will help you accumulate Shadows which you’ll be needing to activate your Necromancy abilities. Also, play Rabbit Necromancer for as much as you can. This will ensure 6 damage directly to the opponent’s leader.

Regarding your evolution points, you can either use it on Cerberus, Playful Necromancer or Hell’s Unleasher depending on the situation. Note that Playful Necromancer’s summoned Ghost has the Storm ability and will disappear once your turn ends. Cerberus’ Mimi and Coco are extremely useful. Utilize them well to turn the table around.

The key to winning, is to efficiently use your Shadows to remove enemy followers in play. Undying Resentment is a really good card to take out top tier followers. You also have Foul Tempest that has the potential to wipe up the opponent’s follower in field depending on their defense. Try to use Soul Hunt first before any other spells if you can, you want to conserve your Shadow points for more threatening enemy followers. Use Call of the Void for killing extremely high-tier followers.

Now, here’s the fun part: Lord Atomy can be summoned early in the mid game phase by using the Phantom Howl. It will require you at least 4 Shadow points and make sure you do not have any cards that you want to be destroyed once Lord Atomy arrives. Attack your Ghost directly to the leader but do not attack if there is a follower with Ward in play, you will need at least 4 followers in the field to make Lord Atomy’s play point cost to 0. Now play Lord Atomy before your turn ends. You now have successfully summoned a top tier follower really early than it should be!

Mordecai the Duelist not only gives you additional shadows whenever it dies. This also ensures that there is a follower with decent attack and defense on the field unless it was Banished. It will usually be your finisher if your opponent somehow manages to survive an early summon of Lord Atomy. You also have Pluto which can turn your opponent’s strongest follower a weakness during the late phase of the game.

This deck can potentially end the game 5-8 turns and still be strong even during the late phase of the game. The main thing you have to remember is, to time your Necromancy abilities properly to give you an advantage over the field. Familiarization of the cards in your Shadowverse deck is a must especially when trying to Summon Lord Atomy in play.