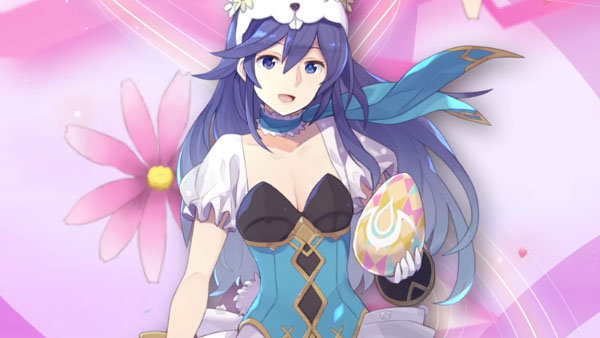 Eldigan is from the realm of Fire Emblem: Genealogy of the Holy War. You can get him by choosing the Red Orb during summoning. He has a 5★ rarity. A Red Sword wielder with a movement speed of Cavalry.

As of this writing, Eldigan is a B-Rank Red Orb unit.

Mystletainn, also known as Demon Sword, is one of the 12 holy weapons from FE: Genealogy of the Holy War. It is the same blade that Crusader Hezul wielded. Both Killing Edge and Mystletainn have the ability to accelerate Special Triggers. It deducts the cooldown count -1.

These two Specials can damage an area near (Rising Light) or a wide area (Growing Light) around your unit. This activates before combat.

This skill will make Eldigan and his foe swap places.

Eldigan’s ATK at max level (lvl 40) is at par with your favorite Red Sword units such as Marth and Ryoma. He has a high DEF too. This high DEF balances his passive move Fury that costs him HP after every combat. Adding his Special move Growing Light, he can chip away a good amount of HP to his foes too.