Lisbeth or Rika in real life is an original character introduced in the Sword Art Online series. She is a blacksmith who owns a store in SAO where she met Kirito. She accompanied Kirito to get the best material(s) in making the sword he wanted. Since then, they have become friends along with the other characters in the series.

Lisbeth is a club user in Sword Art Online Memory Defrag. She can handle boss fights quite well, depending on her enemy’s attributes. She can serve as a support and can be very important in the later versions of the game.

We will be updating this article to showcase Lisbeth’s units in the game. Stay tuned for more in the future.

To all mobile users, in order to use our site’s search feature, activate it by ticking “request desktop site” in your browser’s settings. Use this feature to look for other SAO Memory Defrag tips, tricks and more. 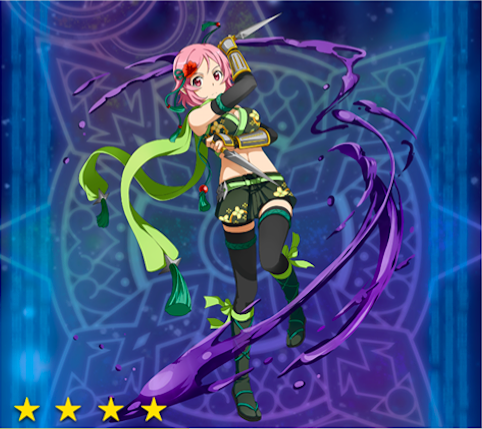 DD or Ninja Lizbeth can be considered as a great unit in this new banner. Her overall stats are superb as well ass her battle and sword skills are all worth it during battles. Same with other Ninja Units, her ulti increases her movement speed and increases her own critical-rate to a certain extent. The speed buff is very handy for her to reach her target faster. This is because Club or Mace users are known to have a slow movement SPD.

Her SS3, the Quadstar Blades allows her to summon multiple clones of herself dashing towards her target. The finale attack of this move is a smash that can pitch the enemy away. You will gain her special buffs after casting this ultimate skill. 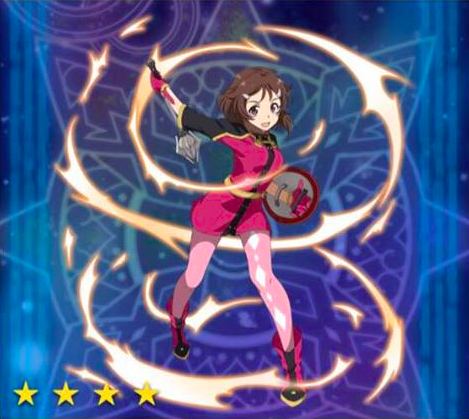 Efficient Smith Lizbeth appeared in the Ordinal Scale Banner. The character is introduced for February-March in Memory Defrag.

ES Lizbeth is one of the fantastic club users in the game today. From her battle skills down to her overall stats. She now holds the highest HP club unit in the current version. Same with other OS Characters, her ultimate skill contains the HP auto-heal and ATK increase buffs. This makes her extra special along the others. Her ulti, the Augmented Smash can throw away mobs afar. Players must be cautious in casting this third skill for it may miss targets in some situations. 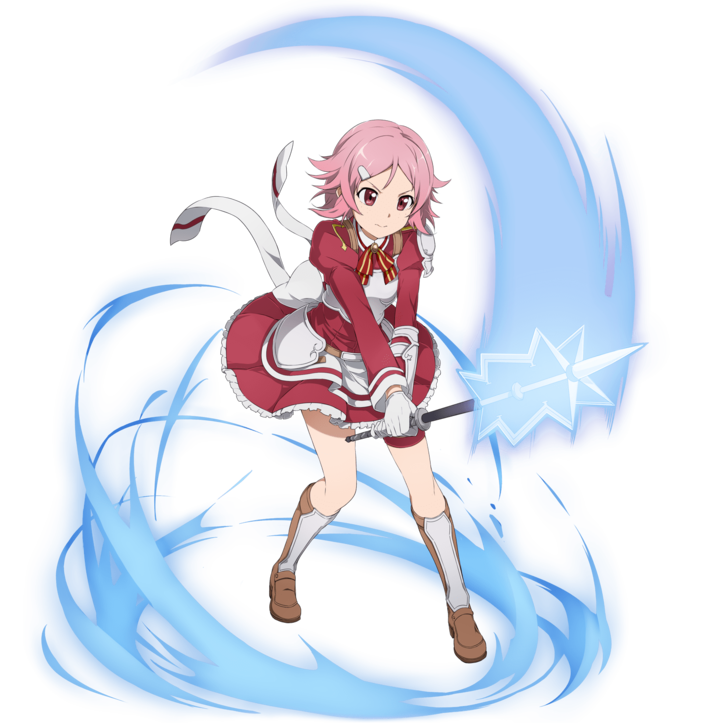 Mace Master Lisbeth is a unit you can pull in the Start Dash Scout Banner. She is one of the earliest available units in Memory Defrag.

Mace Master Lisbeth holds a great amount of overall stats but is slow in terms of attack and movement speed. Players can rely on her as a support rather than a main unit. Pulling and making her as a starting unit is not recommended. Having her early in the team is fine, but you must first consider to get stronger units (e.g Silica or Zekken Yuki). You will need these units to accomplish quests, especially in the Main Quest option. However, her skills are pretty strong and can deal with tough monsters in the game. 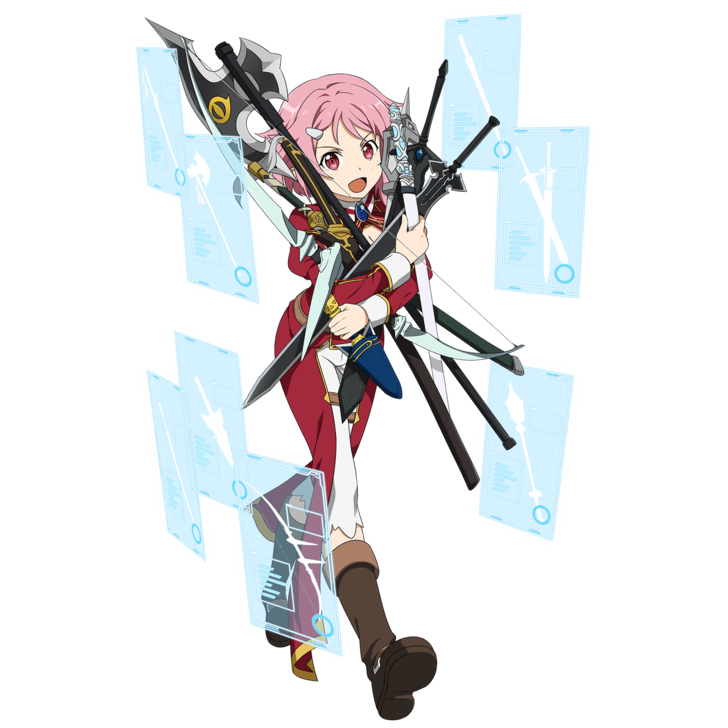 Fairy Blacksmith Lisbeth holds the highest HP but with the lowest MP in all club units. She is available in the Alfheim Online Reborn Scout Banner.

Her skills are basically strong but will take time to cast due to her unit type. She can block incoming attacks well and can make an epic comeback if played well. Her ultimate skill can wreck her target critically. We recommend that you use her as a support in the game. If playing with friends, you must let them tank your target to perfectly cast her skills. 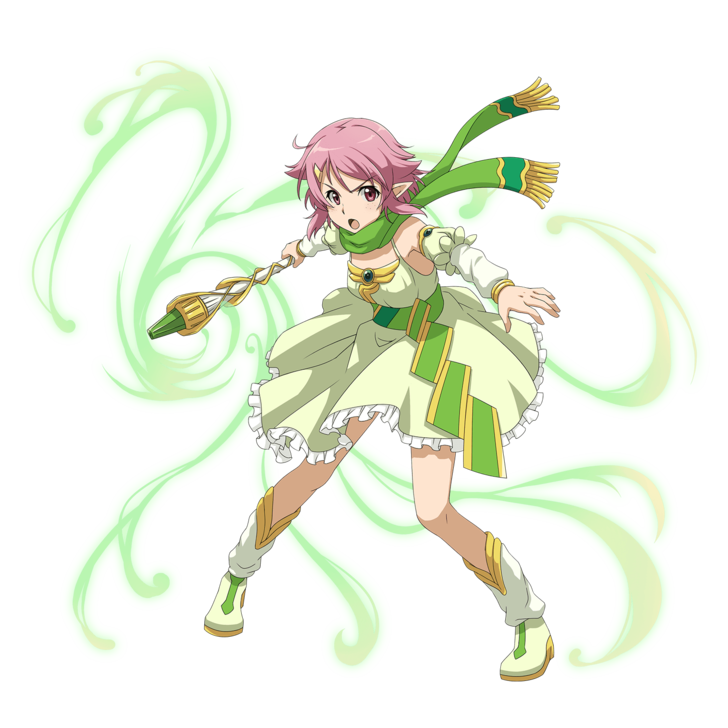 Wind Lisbeth is an upgraded club unit you can count on while playing in special quests, solo and multiplayer battles. She will be available in the Wind Scout Banner.

Wind Lisbeth holds an average+ overall stats. Her attack, defense and critical rate blends fully. This makes her viable, especially if equipped with the right items. Her HP can somehow handle the blows from strong monsters. Her MP is enough to make notable attacks against her targets. In terms of skills, she can lower down the enemy’s defense using her third skill. Casting this will allow your other units to throw critical strikes to your enemy later on.

Depending on the player, club users might not be a priority unit in a certain team. But they can be helpful in specific quests in the game. Having at least one of them in your roasters is advisable. 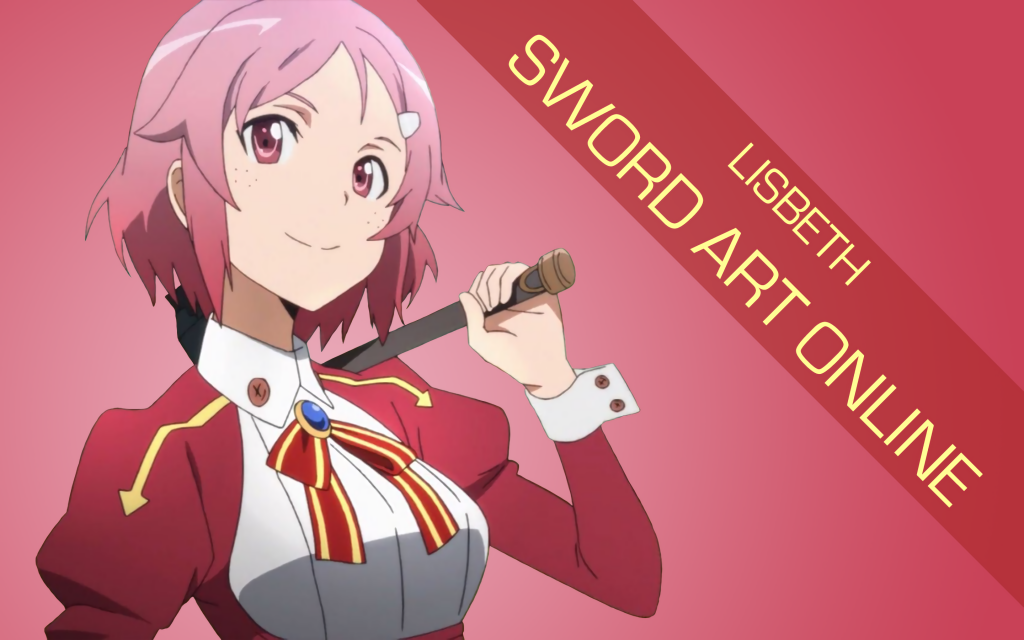