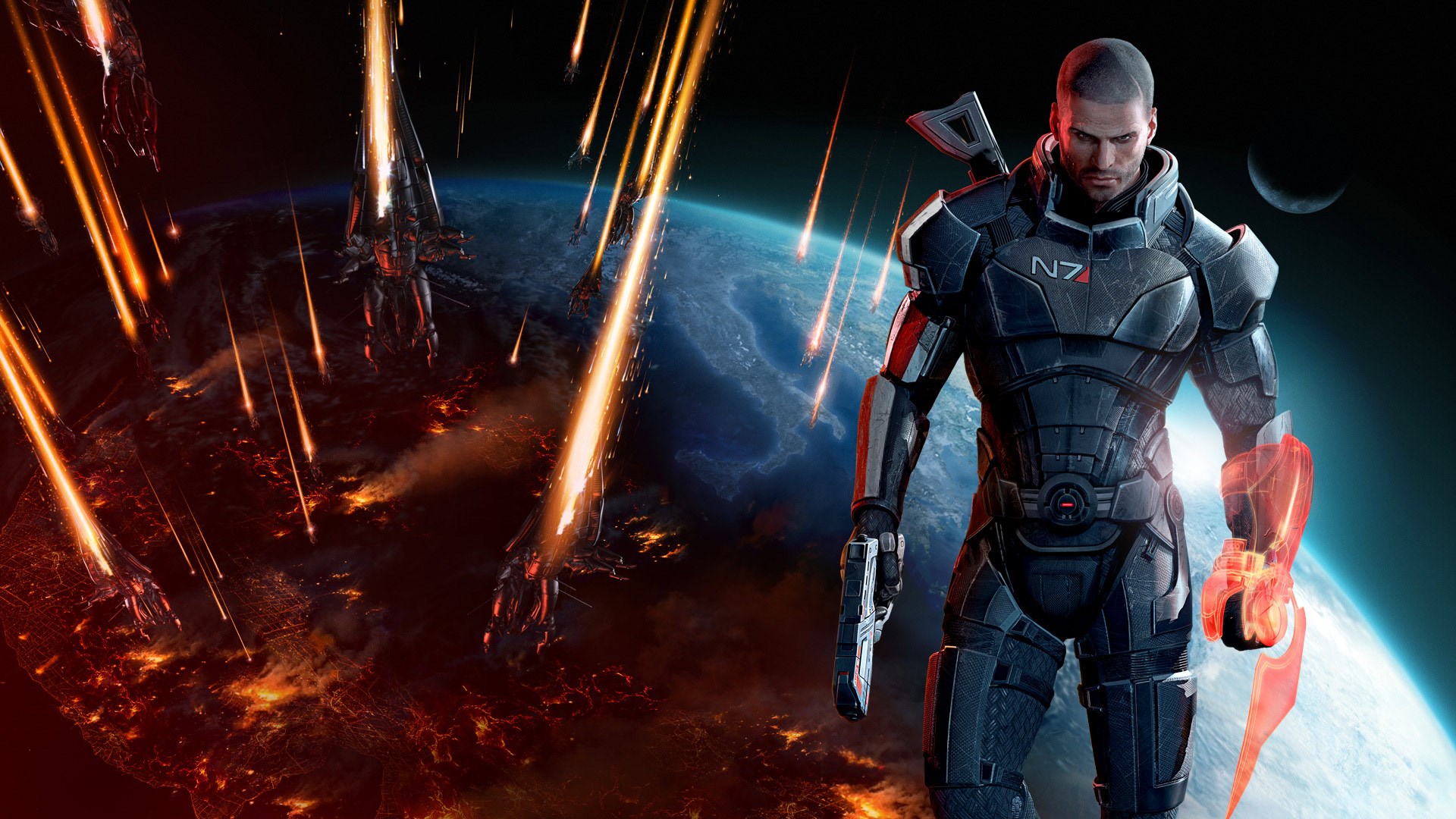 Mass Effect 3 was one of the most anticipated games of the year, and promised to put the wraps on BioWare’s grand space adventure trilogy. When it arrived, the game was genuinely epic in content, but fan reaction to the game’s ending managed to outshine it even so.

Threats of legal action, closed writing sessions that excluded most of the writers, and a whole load more of controversy soon followed. The original game has since been reviewed, picked apart, and dragged kicking and screaming through just about every gaming forum.

Despite all of this, however, I reckon Mass Effect 3 is one of the best launch games on Wii U.

So, do I need to write you a synopsis of the game? You may have been living on a backward agricultural planet in the outer rim, and have possibly spent most of your life harvesting cabbages. So listen up, here’s the Cliff Notes version:

This game is the third in a much loved series of space adventure RPG Games. A mixture of combat and space exploration, you gather up a team to undertake a heap of quests and meander through a sweeping storyline that is influenced by a set of key decisions you make throughout the game.

You play Commander Shepard who is faced with pulling together a band of allies to confront a Reaper invasion of earth. In case you did not play the original games, there is an innovative interactive comic “first act” that takes you through the storyline until it culminates with the beginning of this new game.

As a way of engaging new players this is brilliant; for those who are familiar with the previous games, however, it represents one of the biggest introductions to a game… of all time. I stopped watching the clock after 15 minutes. Fair enough though, as they had to cover a lot of story, and for new players establishing context ensures the game is as engrossing as it is for the seasoned players.

The game is played in third person, and you can give your squadmates some basic commands while you also blast away at the opposition. What I have always liked about the series is the variety of different combat scenarios you find yourself in. Some are tight indoor fights while others can be on the vastness of some barren planetary landscape. That’s still true in Mass Effect 3.

The loadout of weapons is important, as is the selection of your personal skills and powers (a space version of magic spells). The game also has a version of the classic co-op multiplayer type in which you are confronted with increasingly difficult waves of enemies. Playing this aspect of the game is not a mere distraction as this also can help you prepare for the main storyline.

The adventuring part of the game is, as I have said, heavily influenced by the decisions you make. These are not the simple, “which door should I go through?” type, but rather tough moral decisions around the people in your team and heartfelt choices over who should live and die (sometimes on a grand scale). These decisions chart your course through the story and that has always been one of the attraction of the series, with the multiple endings opening up replay opportunities.

This aspect of the game is offset with the wonderfully varied and interesting conversations you can engage in just by casually walking about the game environment. That’s another key aspect of the game for me, as the effort put into making the game worlds alive sets it apart from other similar titles.

So as a game it’s massive in scale, and – if you look past the controversy – it is well designed and offers a lot of entertainment. Little wonder, then, that this was one of the titles targeted for the Wii U release line up.

The Wii U version includes not only the extended ending but also the downloadable content available to the other console releases. You get the “From Ashes” additional content pack, as well as the multiplayer upgrades contained in the Resurgence, Earth and Rebellion packs which I thought was a good added bonus.

So how does it play on the Wii U? Well, not bad at all, truth be told. The new Wii U GamePad controller makes it a pleasure to play, and that’s backed up by smooth movement and some beautiful graphics. An attempt has been made to use some of the advanced features on the controller, with the tablet screen displaying the map where you can control and position your squad members.

Initially it felt a bit awkward to move from TV to controller and back to TV, however having experienced similar layouts in other games I have reviewed on the Wii U, I quickly got the hang of it and by the end saw it as an improvement to other control schemes.

I certainly liked the idea of the downloaded content coming as part of the package, and the explanatory introduction sequence was great. It’s a shame though that it is unlikely we’ll ever see the first two games on the Wii U. Some of the more avid fans will have noted that, despite being labeled as a special edition, content such as Leviathan and Omega have been left out of the game.

I liked Mass Effect 3 when it first released and I have to say I am liking it even more on the Wii U. Again, I think it is the graphics and the controller that do it for me. If you are a cabbage farmer and want an engrossing game for your new Wii U then it would be hard to go past this one. 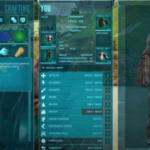 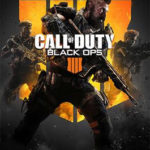