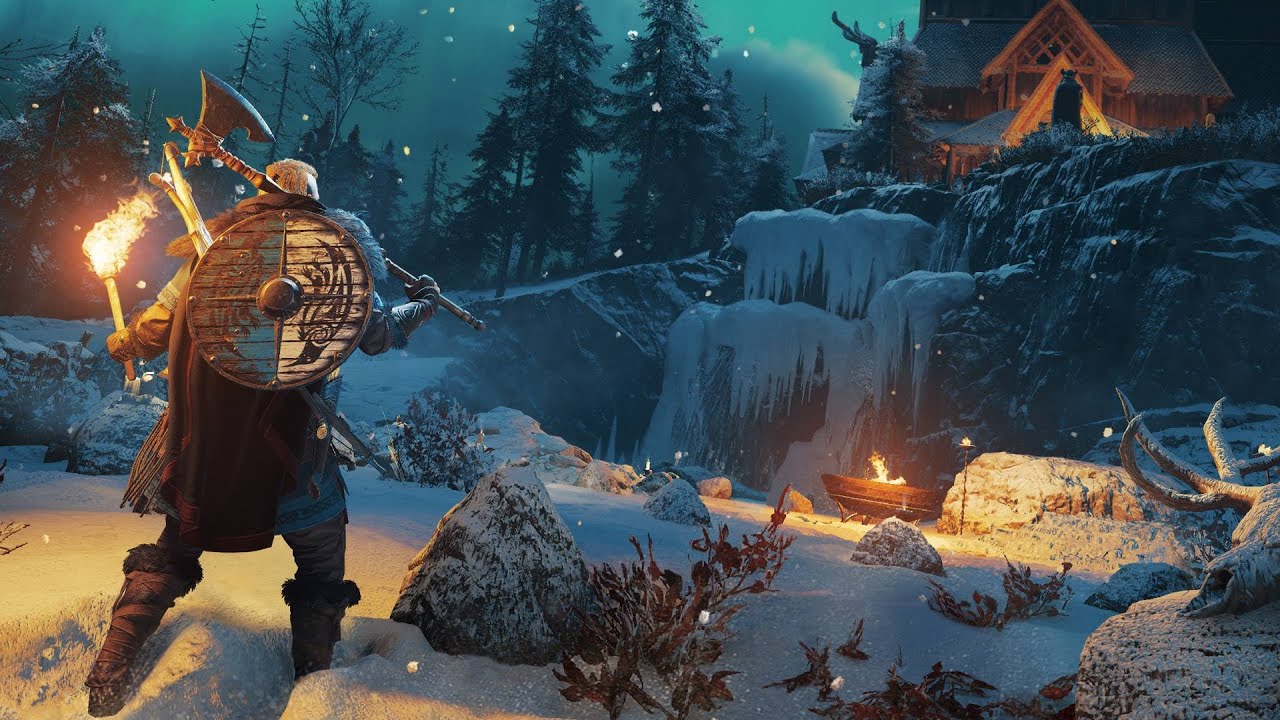 New year is finally here, and hopefully this year will be much better than the previous year, every month we release a list of exciting games but as this is a special edition so it contains some very special games that will keep you entertained for the whole year, we curated this list very carefully, here are the games:

For an simple, fun way to play football (soccer), pick up your handy straw and push your players to victory. Easy to play, difficult to master. Play against three level of computer opponent or with friends over your local network (Bluetooth also supported).

the classical memory game for iPhone and iPad. choose from a variety of different emoji-sets. play alone, against friends on the same device or using game center. play against the clock. try to unveil as much hidden couples as possible.

Let bouncing off the fireball at your paddle and destroy the Bricks! The farther you get, the faster the fireball will move and the more lives the bricks have. Catch the power-ups quickly with your paddle one, without losing the fireball. PowerUps help you play the game faster and with more fun.

Let’s carry the ball to the goal within the time limit. Using a joystick, you can play with one finger. You can also roll the ball by tilting the smartphone.

Somewhere in the near future, earth break in half, gravity collapsed, and everything is falling from the sky. You are one of the last earth survivors. your mission is to jump high, avoid and climb the falling obstacles. beware! as the game progresses, bigger obstacles will appear

Create and host your own question and answer Game Shows for fun and exciting Class Quizzes, Trivia Nights and Party Games! Mirror to a big screen for an exciting immersive TV-style gameshow experience that your live audience will love.

Come down into the dark dungeon and knock mechanical monsters down. It’s a retro styled action RPG. Let’s power up by tons of items which are hidden in it, and go forward and forward!

Our galaxy is under the peril of an artificial intelligence who wants to control the minds of every being by stealing their brainwaves. Planets are being attacked, and we need your intelligence to stop it. Your weapon is mental calculation! You can play a campaign in solo and competitive against AI

Intergalactic Space Shooter game made with Unity. Astro Worlds puts you at the forefront of a battle with space intruders. In this space shooter game, you will be faced an increasingly large number of enemies.

A fun two player multi device head to head tank battle. Who is the best tank driver, and the best shot. Go toe to toe against your friends and enemies to see who come out on top.

Walk though the beach and collect the beautiful shells, save in your pocket and improve your record, enjoy the ride!!

Oh no! It’s Christmas Eve and one of the machines at Santa’s Factory has exploded scattering the presents everywhere. Run and jump through the factory collecting as many presents as you can to save Christmas!

The war is on. Lead the striped balls against the spotted ones in this action packed endless arcade! Destroy enemies, collect coins and stay alive as long as you can in the first game of the Stripes vs. Spots series!

The All Star players setup their cars for Turbo Rocket Basketball League. Play basketball with cars and a super ball!

Tap anywhere to control and fly your space hoop. Make it hop and get faster with every bounce. Collect gems, use power-ups and hold the line – don’t touch anything!

Hyperspace Elite is a casual 3D space shoot-’em-up game where you pilot your ship and hyperspace to different areas in the galaxy to rescue Escape Pods and survive the enemy armada! Upgrade your ship’s armour and test your piloting skills against enemy capital ships with heavy firepower and save as many Pods as possible.

Attention all seals! The humans think they can take over our beach with their greasy suntan oil, oversized umbrellas, and dorky snorkel gear. They’d better think again! We’re armed with the most high-tec weapons that sand dollars can buy: pickles, watermelon catapults, water balloon canons, and more! If you see a human, you know what to do.

Mind The Gap is a simple arcade game where the aim is survival but at a relaxed and satisfying pace. Flow with the background track or listen to your own and just Mind the Gaps, collect Gwaps and activate power-us to survive.

Based on the vocabulary tests hosted on the vokabel.com website, this app contains the tests in an iOS app. All functionality contained in the website tests is available in these tests. English, German, French and Spanish. 40+ tests, 3500+ words and phrases. You can create, modify, and save 5 of your own tests of up to 120 words each.

“SNOW BALL FIGHT !”…..a fast-paced and fun way of getting active without giving up your mobile. Get yourself into an open space and step out of the real-world into Snowland. Move around in real space to explore an augmented reality world and use your ninja skills to dodge ultra snowballs, destroy the mini menaces and defeat the 150ft snowman.

Space Out is the original mashup, a tribute to old school arcade games; it truly delivers that early arcade feel. It combines 2 classic game concepts, shooting invaders and brick breaking, into a unique and exciting retro experience. It’s a blast back to the late ’70s. Complete with all new 8-bit sound effects created with a MOS 6581 SID chip from the Commodore 64 and speech generated with 8kHz 8-bit allophones.

Lovely game for all ages. Reduce stress, relax and train your brain with this easy to play game, that is wild. Synchronize your movement of fingers and eyes combined. Go for it!! (No ads).

A unique memory game that’s guaranteed to make you hungry! Unlock ingredients as you play and use them to make the sandwich orders coming in from the big guy in charge – Sensei Sandwich!

“You wake up in a strange place called Spacescapes.. You don’t remember how you get there.. You don’t even remember who you are.. But you’re sure.. It’s time to.. ESCAPE”

Clear the woods from ASF. Your task is to kill all sick Wild Hogs. Each arena is different, be aware of touching infected blue Hogs! It may cost you life. Blue Wild Hogs are hunting on Pink Hogs to infect them and convert to blue ones. Don’t let them, do what you can with your gun Sheriff! We will sometimes send air support with first aid or ammo but you are on your own! Good Luck!

Place your finger in the arena and avoid the spinning blades, spiked balls of doom, and sneaky spears! Play multiplayer against a friend using a single device as you try to outlast them and have them lose all 5 fingers first! No one around? See how long you can survive in the arena without lifting your finger or getting it sliced! 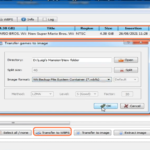 How to Change Nkit iso to WBFS
Next Article 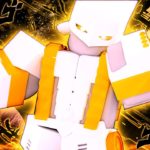