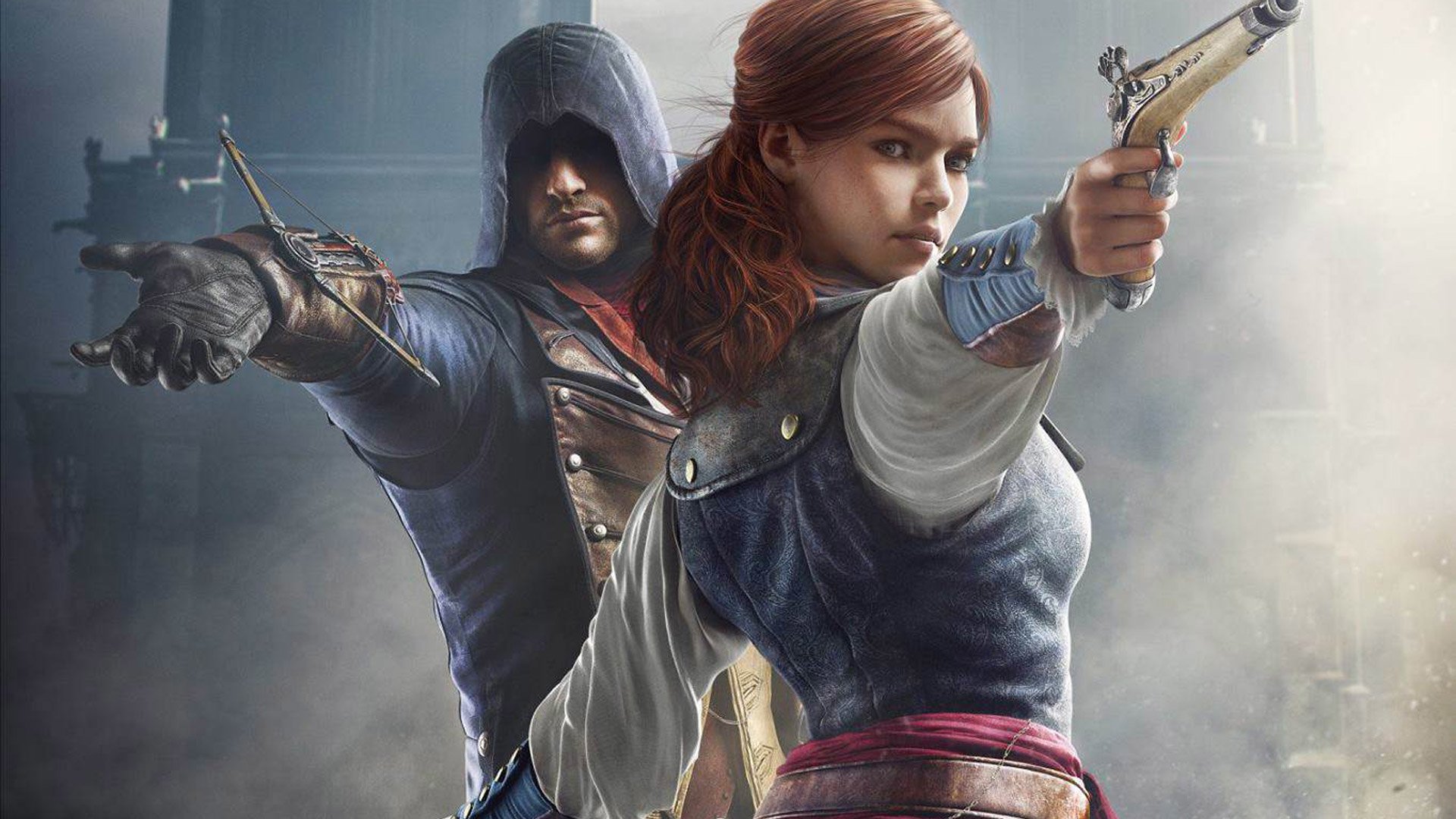 Some amazing games were released on the IOS store this year, but some of them were pretty boring, games with less reviews are a complete gamble to pay for, the game can turn out to be epic or just another boring game. That is why we have curated this list of some very interesting IOS games that will keep you entertained.

SSAR is a first person shooting game but in the AR mode. You can sit-down holding your iPhone or iPad as a multi-function weapon to shoot in the virtual world.

SingThis is a brilliant family fun game. The game is simple, just sing the word you see on screen as a lyric in a well-known song. You only have ten seconds though, so be FAST! The quicker you can use the word as a lyric the more points you will earn. Although simple, it’s very challenging when put on the spot. So what are you waiting for? Get the family involved and find out who really knows the most songs.

Shrouded Citadel uses augmented reality to transport the player to a new environment that allows them to move through this virtual world while actually moving through the real world. Ideal play-space would be a park or large yard.

Little White Rocket is an atmospheric and minimalistic one touch game set in a beautiful and mysterious world. In this relaxing game, you set off in search of home, travelling through a calming adventure with easy-going puzzles together with narrated poems.

Jeff Widderich had the idea for Str8ts in 2008. Together with Andrew Stuart, he developed a new puzzle that is a successful successor to Sudoku. It is a puzzle where you have to enter the numbers 1 to 9 in the fields, where each digit may occur only once per line and column.

The tikimen are armed and dangerous, and will attack you with pineapples, cherries, bananas and throwing knives. You kill an enemy by hitting it with a lava fireball.

Help the girl get her kid back, maybe you can win her heart? Jump on enemies to kill them. Beat the boss at the end of each world.

Find out in Powerless – The Interactive Doomsday Simulator. Explore London after a catastrophic solar flare plunges the city into darkness and renders all electronic devices and transport useless. Try and keep your Personas alive as you face the elements without help from the digital world.

The excitement of 1980s computer and arcade games is brought back from the past in Fire Across. It is modeled after those early games, but uses modern touch and wireless remote control technology.

Learning vocabulary is one of the first steps of learning a second language. Word search puzzles offer the student new vocabulary daily. An average student will learn around 3,000 words per year, or if we break that down: eight words per day. And that just happens to be the number of words per game in ESL word Search.

The most popular game Cargo Bridge from Limex Games becomes available to millions of our fans on the iPad in 2011. In Cargo Bridge your goal is to build bridges within each one of 24 levels, that allows your little workers to move heavy cargo (which include crates, safes, and even elephants) from one side of a valley to the other.

Num Fight is a puzzle game where you must compete against the computer or another player to clear the board while scoring maximum points. You do so by strategically collecting green boxes to add to your score, and by forcing your opponent to take red boxes thus reducing their score.

Mahjong solo is a classic version of popular solitaire tile game. Simplicity and details has been crafted to the game as well as the ability to customize it. Many game options are available to meet the toughest requirements people might have.

It’s the year 2035. An evil type of a mutated fly is taking over the world. Armed with a special type of gas, the insects are transforming humans into flies. Humans are hiding and those who dare to leave their shelters are forced to face these intelligent and evil creatures instantly.

This single player game is fast and fun whether you are playing on your larger screen device or your Watch. The game will keep track of your record so you can see how you are doing over time.

Welcome to the world of Moven Aurum, an auto-scrolling, treasure hunting adventure! Go on an exciting journey through 4 unique areas trying to collect as many coins as you can, as fast as you can, without dying! As an intrepid explorer, you will automatically run from side to side, but by tapping the screen, you can jump to explore interesting new paths into the unknown!

Solar Express is a realistic, yet casual spaceflight simulation game. Start flying your rocket immediately (no building required), with enough delta-V to visit every planet in the solar system.

In the middle of the 19th century an Austrian botanist by the name of Gregor Mendel experimented with pea plants to determine how their traits are passed between generations. Obviously, it was a time-consuming process when you needed to wait for the peas to grow and bear seeds.

Live the memorable adventure of Fractal Space, an immersive 3D first person adventure and puzzle game in a beautiful science-fiction universe! Will you solve the mysteries of this space station and get out alive? This, my friend, is up to you…

Gomoku nova is an old game rediscovered. Originally it comes from Japan and has spread all over the world. It has simple rules and yet is fascinating to play. In Europe, it is often played on a paper with square pattern. Spend your time with this game or challenge your friends

Do you miss the straightforward fun from good old days? Tired of complicated control schemes with lots of buttons? Enjoy a classic arcade gameplay using the ultimate touch technology built in your iOS device and AppleTV with Barman Hero.

a lot of crazy mirrors. 3 crazy mirror games. Mirror Boxing, Fifteens и Match Three! Animated change mirrors. Video recording. Mirror Boxing. Here you can punch in the face =). The process is animated and really funny! Create your own mirrors with new names and save them.

Nott, a Valkyrie with a tenacious character, has incurred the wrath of the Viking gods who, as punishment, have sent her loyal wolf Oder into the Underworld. At a loss without her loyal companion, Nott goes in search of him within the cold and misty dwelling of the deceased known as “Helheim”.

Improve your ability to launch squid through the air to the intended target. Challenge yourself to set a high score by completing each round by minimizing the amount of squid used.

Math Quiz is a simple math quiz game for children and parents. 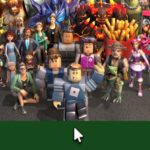 How to Get The Verified Sign and Hat on Roblox