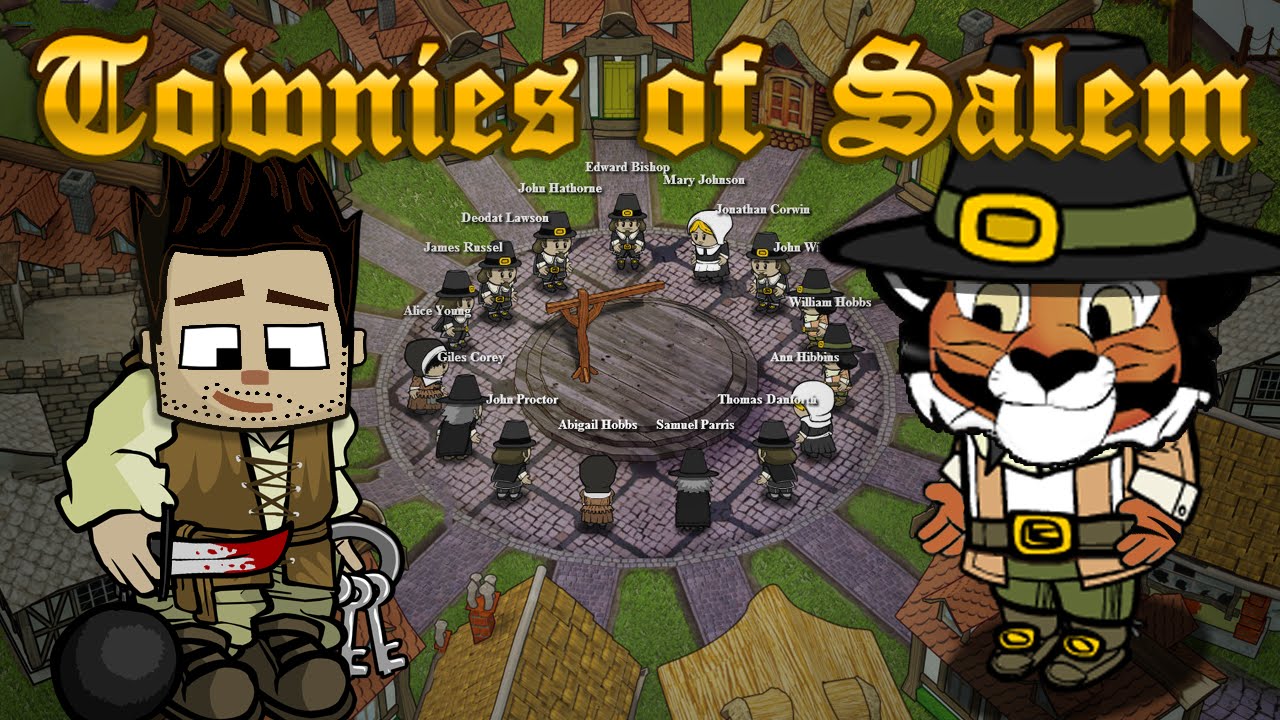 Town Of Salem: Tips to Play as Bodyguard

Bodyguard is a town protective role, and at night a bodyguard can choose to guard another player of the town. If somebody tries to attack the person whom the bodyguard is guarding, both the killer and the bodyguard will die, and the person who is being protected will remain alive. A bodyguard has one vest to protect himself. It means at any point in the game, you can put the vest on, and if you are attacked that night, you will live till the next day. I would recommend leaving your vest to be used in later parts of the game based on the fact that there are fewer attacks in the early game when different members don’t have any idea about the identities of the other members. So, try to hold your vest for as long as necessary.

Convince the Jailor if you are in Jail

If you are jailed, do everything in your power to convince the people that you are bodyguard especially the jailor. Now, this isn’t just to stop the jailor from executing you, but the fact that the jailor is such a critical role for the town that if you can convince him that you are a bodyguard and that you are willing to protect him then it can be a very useful alliance to have. As a safety net, you can also tell the jailor that he can put your name in his will, and the next day if he dies under any circumstances, the town community will be able to know the truth, and this is a good trick to convince jailor to be a partner with you.

If the identity of the mayor is revealed, protect the mayor. Now, jailor needs to be freed up to investigate other people, and the only person left that can protect people is a doctor, but you should keep in mind that doctor cannot protect the mayor. So when it comes to the matter of protecting the mayor, it has to be you as a bodyguard. The most important thing is that if the mayor knows that you are protecting him, then he will be more vocal in town and may potentially live longer. The mayor can also bait mafia to attack him, and as you will be protecting the mayor, you can kill any mafia member that tries to attack the mayor.

If you know someone is a key town member such as a jailor or a mayor, you should guard them. They are members of town that will go after the mafia. As the mafia will attack back on these town protective roles – jailor and mayor – you will get the opportunity to protect these town security members.

If You Don’t Know the Identities

If you don’t know the identities of the mayor or the jailor, you should protect a known town member. These people are likely to be targeted by the mafia, the serial killer, the arsonist, and basically, any evil player that is present in the game. The reason behind why mafia kills more and more people is simple that if they will kill more and more town roles, there will be the least chance of them being picked during the lynching. Known town members reduce the number of pools of evil people which means they themselves are more likely to be picked on.

Protect a random member of the town if you don’t know the identity of any other person for sure in the town. I would recommend avoiding this at all costs because when you are protecting a random town member, the identity of which you know nothing about, then it is possible that he can be a mafia member. Thus, giving such evil people protection means that you are doing more harm to the town than good. If you are still willing to take risks, then I suggest that do a lot of observation first. Read the chat carefully as well as the remarks made by different people. Go as far as to read the wills of different people that are already dead. You can access the wills by going to the graveyard. Finally, when you have collected all this data, make judgments about which character can possibly be good and which one can be bad.

But, no matter how strong your judgment, there still remains chances that you might protect a mafia member, and thus leading the town to a destructive path.

Be Conscious of the Loud People

As a bodyguard, be conscious of the loud people on your first night. Often, these people are veterans, and you may think that you might be preventing them from being killed, but the actual fact is that by protecting these people, you might get killed yourself.