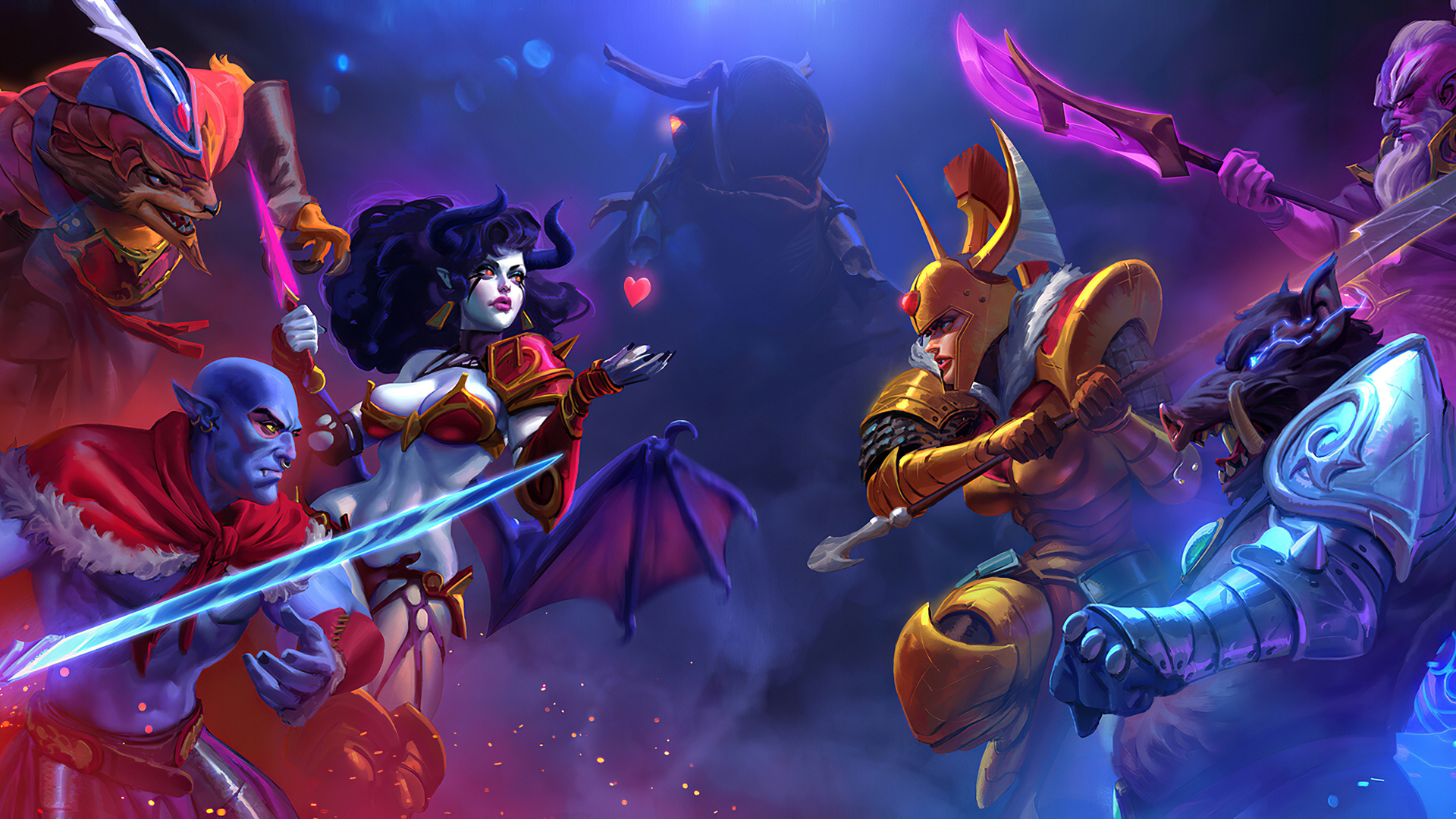 Over 500 games are released on a daily basis, it’s almost impossible to try all of them, usually games with high marketing budgets gets into the spotlight but there are some hidden gems that are being missed by the gamers, in this post, we have targeted those games, the games that are mentioned in this list are very addictive and will keep you entertained for a long period of time.

Spill Zone is a brand new unique and challenging puzzle game where the goal is to make the entire puzzle one single color. It’s kind of like the flood fill operation in your favorite paint program. Just keep spilling until everything is the same color. Although it’s a simple concept, it will require experimentation and strategy to solve each puzzle in the fewest moves possible. Play through all our challenging levels in the single player mode. Connect with Game Center or Facebook to see what level your friends are on. There is also turn-based multiplayer mode where you get to take turns playing a friend to see who is the true Spill Zone champion. There’s so much research waiting for you in Spill Zone, so get out there and “Experiment. Fail. Repeat.”

In the Final Outpost game, you have to protect yourself and other citizens from the hordes of zombies. Explore the area to find out the collectible items and then craft tools and weapons with the help of these items. Build an outpostt to hide yourself from the zombies and try to survive as long as you can.

Solve the puzzles by getting the red stick out of the pile!

Use you brain to discover tiles. Based on the famous puzzle game contains nothing extra, oure logic – only symbols and rules. One wrong move and you fail, get smart and solve the puzzle.

Do you think you can unscramble well-known poems? It’s harder than it looks! Test your puzzle-solving prowess with this jigsaw-like puzzle game!

Puzzle game that is also a great way to learn geography. Purchase maps inside the app (two maps are FREE.)

How to Fool a Liar King

“How to Fool a Liar King”(HTFALK) is a cute fantasy visual novel with one male love interest. The story begins after the ending of “How to Take Off Your Mask.” (HTTOYM) However, you don’t need to have played the previous game to understand the story. You may enjoy the story more if you do, though.

SaMurra is a skill game for everyone, it allows to play online matches against real players if there aren’t connected people in the platform. It plays the traditional “morra” game.

Easy brain training puzzle game, rejuvenating your brain with your head! The game is in stage format and the stage is over 60 in all!

A bee’s life isn’t all honey and roses! Get this beehive in order by filling up the screen with honey, fruits, bubbles… whatever gets the job done! Just don’t let them pop!

Fly through space as you narrowly avoid dangerous obstacles in this addictive, infinite cosmic adventure! Symmetrica is simple to pick up, with intuitive single-tap gameplay, but don’t get caught off guard; it’s not easy to master!

PingPuck is a simple arcade game that can be played in versus and coop mode.

A fictional WWII Real Time Strategy (RTS) game that asks the question; “What if Germany invaded the United States?”

Part sliding block puzzle. Part color matching.. All mind-bending strangeness. Use your incredible skills to slide blocks around and solve every puzzle, earning stars as you go. The more stars you light up, the greater your reward. Ascend the ranks and unlock more challenging puzzles and new themes!

Get your brain in high gear and solve the path puzzle as fast as you can. You have 100 puzzles to solve.

Shell Kicker is a high-score arcade game where you kick a shell to hit a crate. Tap inside the white circle when the shell is inside of it to kick the shell back towards the crate. Every time you kick the shell, it moves a little faster – can you keep up?

Your orbiting space station’s computer defense system has gone haywire causing your normally obedient security robots to revolt and take over! To save your crew and reclaim the ship, you must secure each level on each floor of the ship.

If you like quizzes this app is for you. Get ready to answer a great number of questions in 24 fields of study. More than 3500 questions with various difficulty are right in your hand. Check your knowledge and improve yourself with Trivia Quiz App.

Tap on the rabbits that pop up to peek outside of the magician’s hat, but beware! As you tap more rabbits, they will start appearing faster. If you tap the empty hat without a rabbit, you lose! How many rabbits can you catch?

Proximity 3D is a highly addictive turn-based strategy game with a simple but distinctive concept. It is a game with numbered tiles that will raise up your tension! So, take the challenge…… AT YOUR OWN RISK 😛

Is going to be

Welcome to Scrabble! Contains two modes: five words per day and endless mode! You can use hard earned coins to get tips!

Every single day, Dom wakes up and dreads getting out of bed. This is the story of Dom’s last week at work – but he doesn’t know it yet.

Boy or Girl? provides predictions and games to play at baby showers, kitchen tea parties and other pre-baby celebrations. Discover the myths of the past that were used to predict the gender of your baby. It’s fun and easy to play and more fun than an ultrasound! Find the babies to earn valuable points to unlock the opportunity for many more exciting games. Practical suggestions are also provided to assist with the pregnancy, the care of the baby once born and great baby shower game ideas.

A strategy game whose objective is to conquer the board with the majority of discs of your colour. Place your discs with their colour facing up surrounding your opponent’s discs.

We took the classic Hot Potato idea, and turned it on its head. We added questions, math, physical challenges, and more! You have to do what the game says before you can pass it.

Free The Jam – Puzzle on the road

The game that inspired by traffic problems in Bangkok,Thailand. The best way to solve these problems is to reduce the number of vehicles on the roads. By encouraging motorists to give up their cars and use public transport, you can safe time, money and environment.

Move along, brüh. You don’t want this pain… I’m a hidden game because I’m special… Search app store for: manman without spaces to find me.

Rescue the food stolen from the Wild Peegs of Pigarria! Defeat the Kwah’s and King Fang on your auto-running journey! 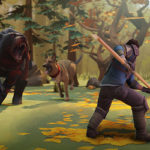 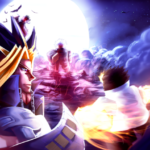