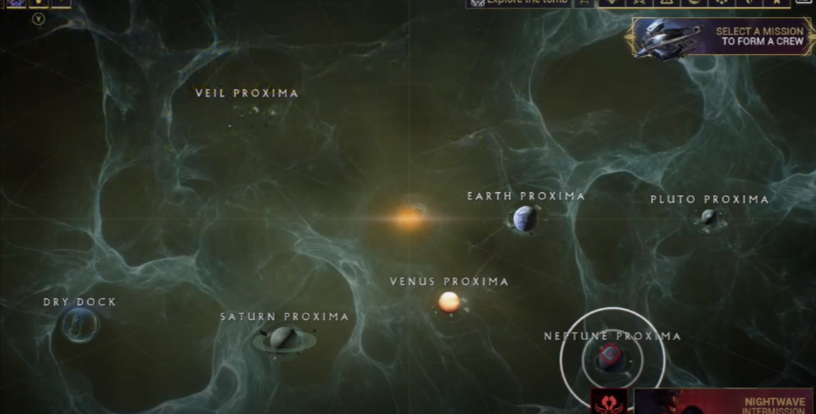 In this guide, you will come to know where to farm for Arcanes in Warframe. You have to follow the simple steps to farm it.

Arcane mods can drop from two main sources, both of which require some experience, and you need at least decent gear to complete.

Venus, Pluto, and Neptune Proxima can all drop more or less the more common arcane mods, along with some golds and silvers. Except for Neptune, which can drop more mods like arcane fury, rage, and the veil Proxima being the highest level tileset out of all the listed ones, can drop the arcane mods’ rarest like arcane energize grace and barrier. Of course, they do have the lowest drop chances out of the mods.

The other way you can get arcane is by hunting eidolon’s, which only appear on the plains of eidolon during nighttime. You can hunt three or more of them in one night, which can get you a good few arcane mods. 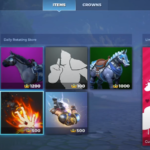 How to Level up In Realm Royale
Next Article 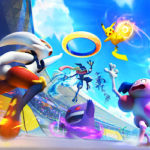